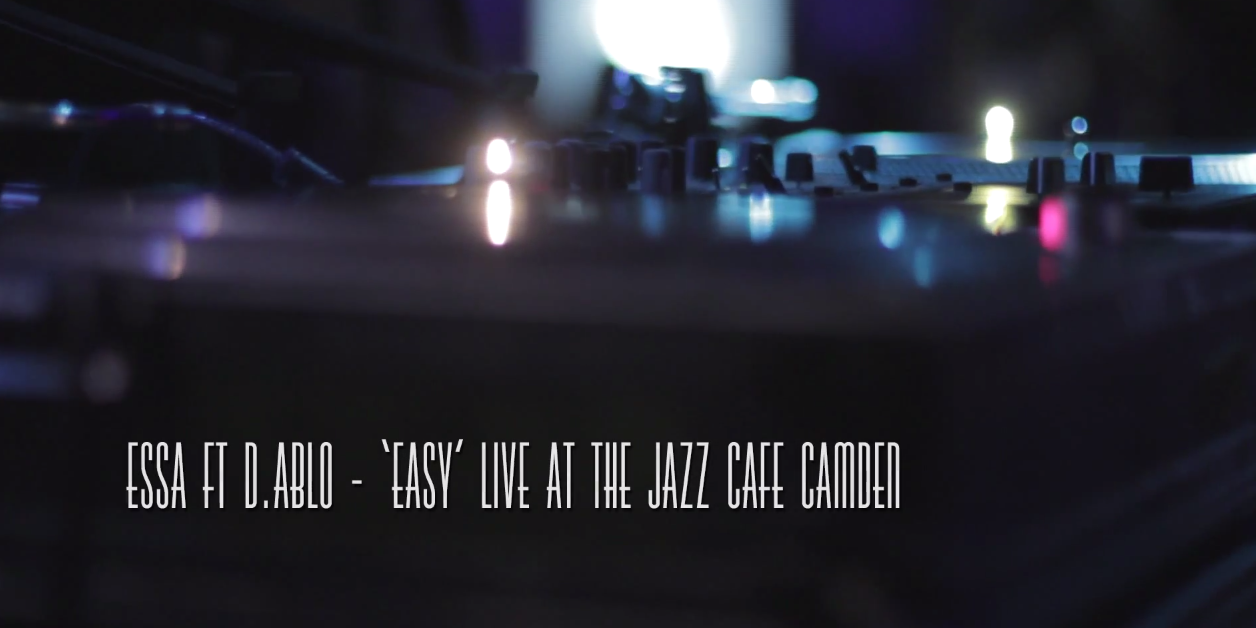 Groovement is proud to present a first look at Essa live at the Jazz Cafe, taken from his album launch on 23rd April 2014.

Easy is from Essa’s new album, The Misadventures Of A Middle Man. It’s a triumph of a release, Essa’s intelligence and observational lyricism shining through.

The Jazz Cafe played host to the album launch – the video was filmed and edited by Ricky Kershaw; No Sleep Nigel’s on the audio recording and mix.

W: http://www.e-s-s-a.com/T: https://twitter.com/Essa529http://www.firstwordrecords.com The Tall Black Guy remix of The Middle Man is out on 7″ vinyl now.

Find out a little more about Nick Essa in an interview with Manchester’s Heather Wall on her blog.

First Word Records proudly presents ‘The Misadventures Of A Middle Man’, the new album from Essa. Despite being a firm fixture in UK rap for over a decade, this will be Essa’s first full-length since 2006’s ‘Grown Man Business’ with DJ Mr Thing.

Early releases ‘Liquid Love’, ‘City Breaks’ and ‘Dancing Shoes’ (under former name Yungun) established him as one of the UK’s most insightful MCs. Collabs with Guru (Gang Starr/Jazzmatazz) and praise from Nas and Mark Ronson followed. All of this whilst pursuing a parallel career as an entertainment lawyer.

The collision of these two worlds, plus his mixed race heritage, are the inspiration for the new album, as Essa explains: “I’ve always been a middle man – walking within widely different circles (racial, social, cultural, musical) but never quite feeling like I belong in any one of them. That’s a gift and a curse – I’ve written about both”. Few MCs can convincingly tackle such weighty topics – ‘The Middle Man’ is a strikingly honest examination of mixed-race identity; ‘Prayers of a Non-Believer asks what belief means to those without religion; ‘Well Spoken’ is a witty take on the class system – but Essa’s laid-back charm and effortlessly smooth flow keep the tone light and entertaining. Not political, but personal. Not preachy, but perceptive.

With an enviable roster of producers including Waajeed, Eric Lau, Tall Black Guy, Ta-Ku, Budgie and Flako, the musical backdrop reflects Essa’s broad outlook, with elements of neo-soul, latin, afro-beat, electronica, spoken word and of course hip-hop. Essa sums it up neatly on key track ‘The Middle Man’: “When you stand in the middle there’s a hell of a view, and all I want to do is share it with you” 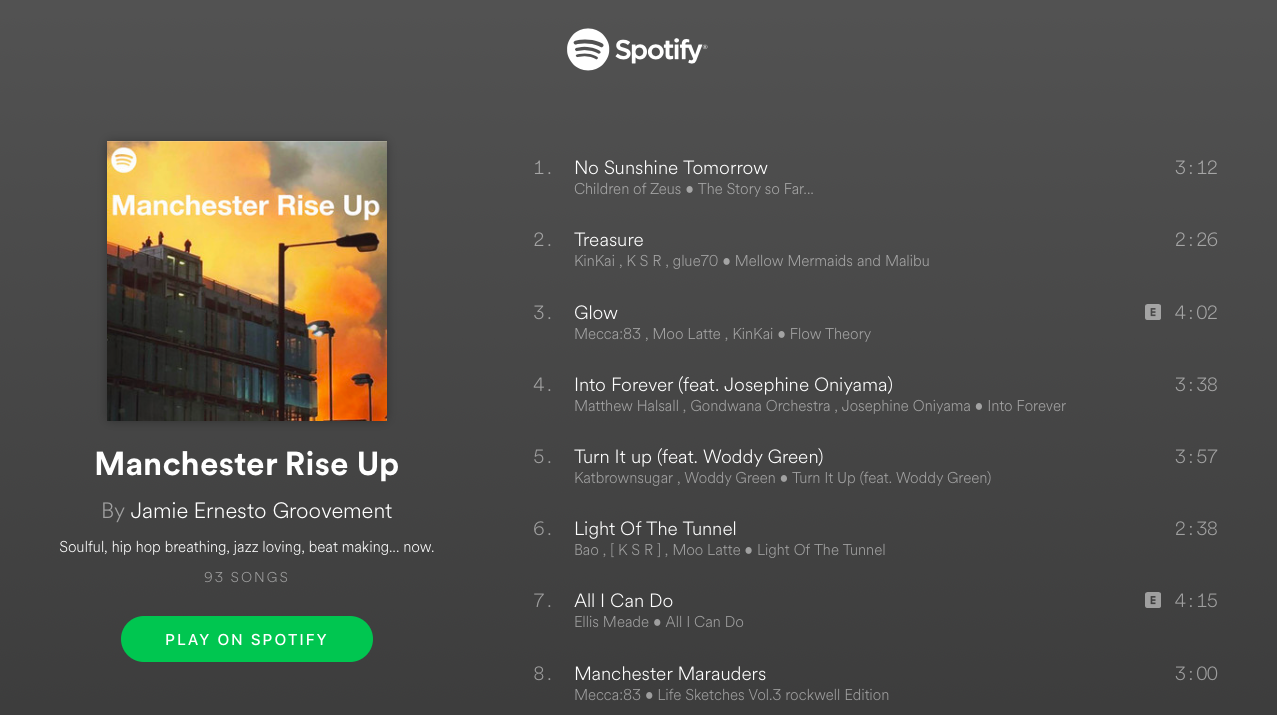 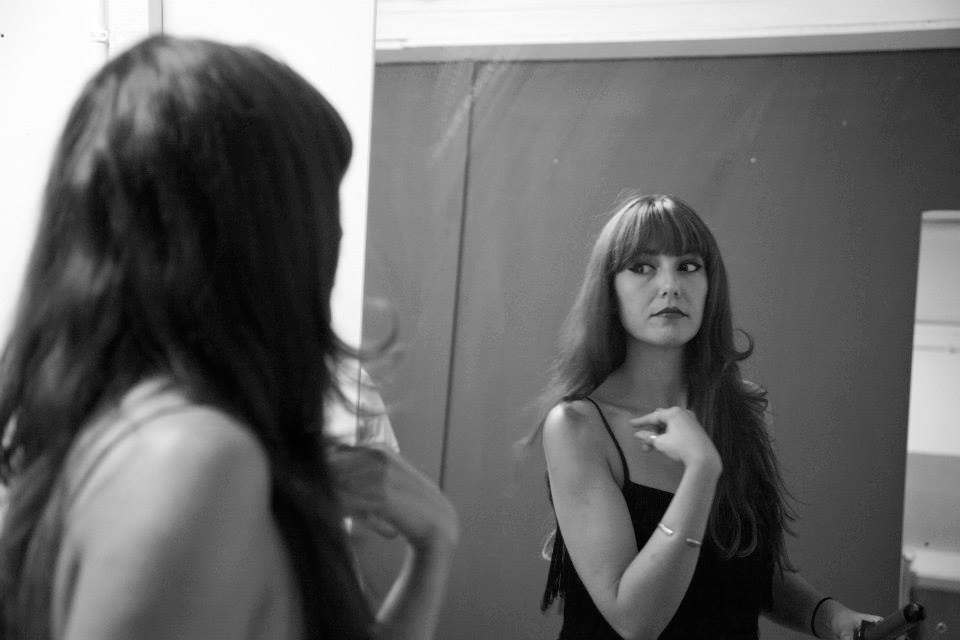