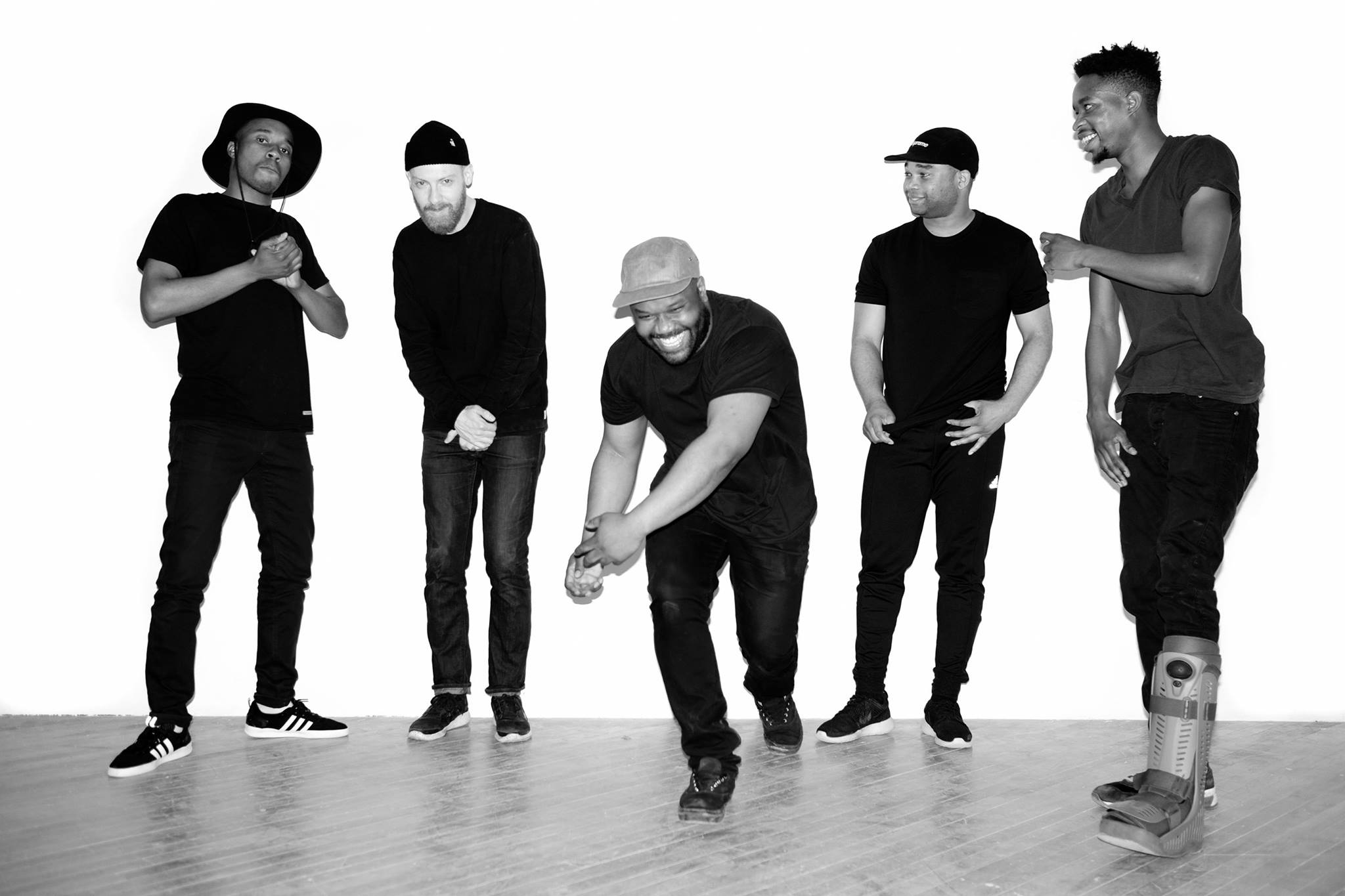 The Lytics’ new EP Hold On has just dropped and is a precursor to the groups third studio album, due for release later this year. Heavily influenced by golden age crews such as The Pharcyde and Tribe, their sound pays tribute to their forefathers without being derivative. Check their music out below! 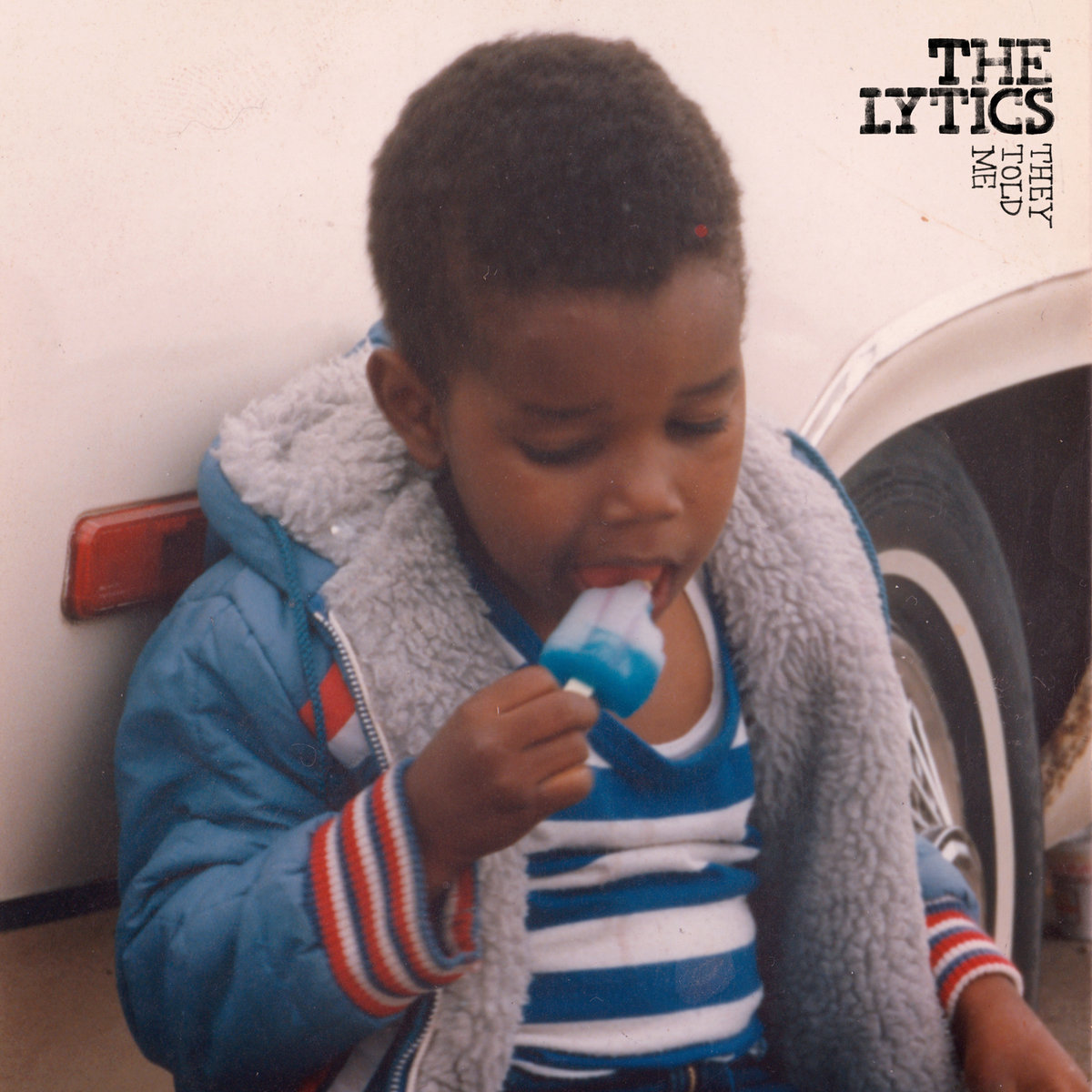 The Lytics are currently on tour, hitting the UK next week: 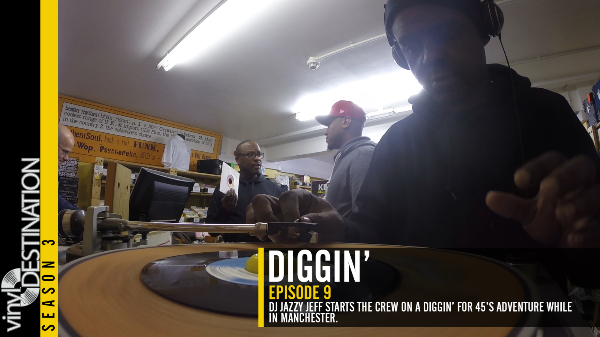 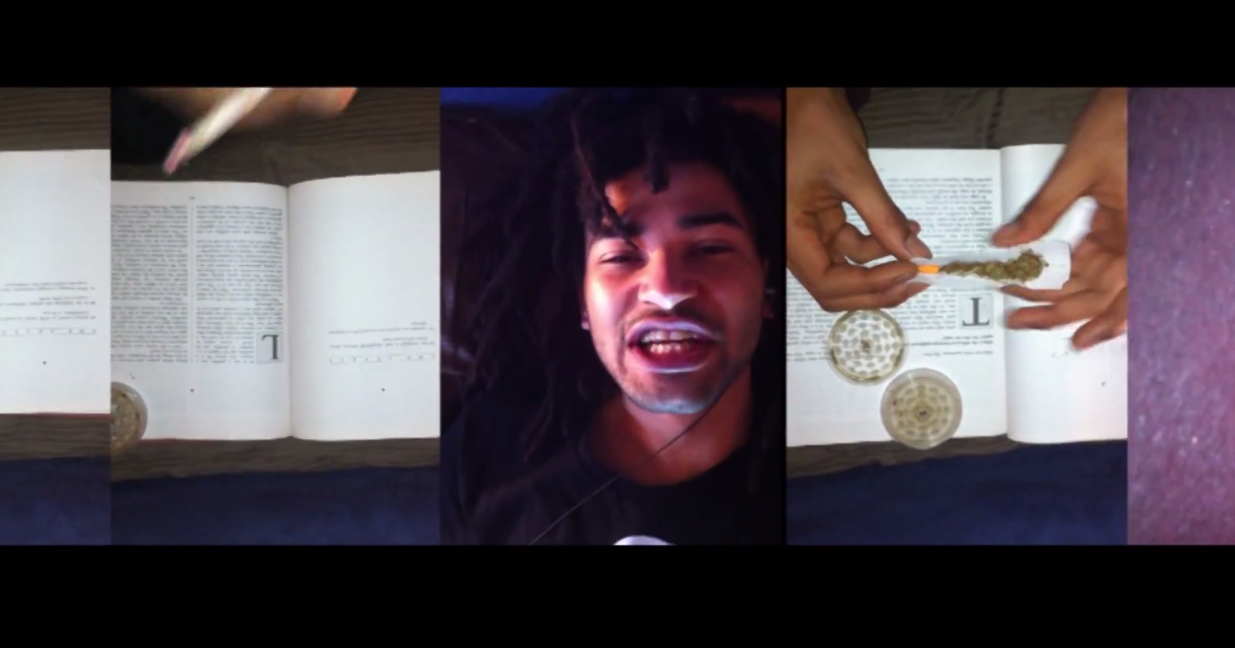 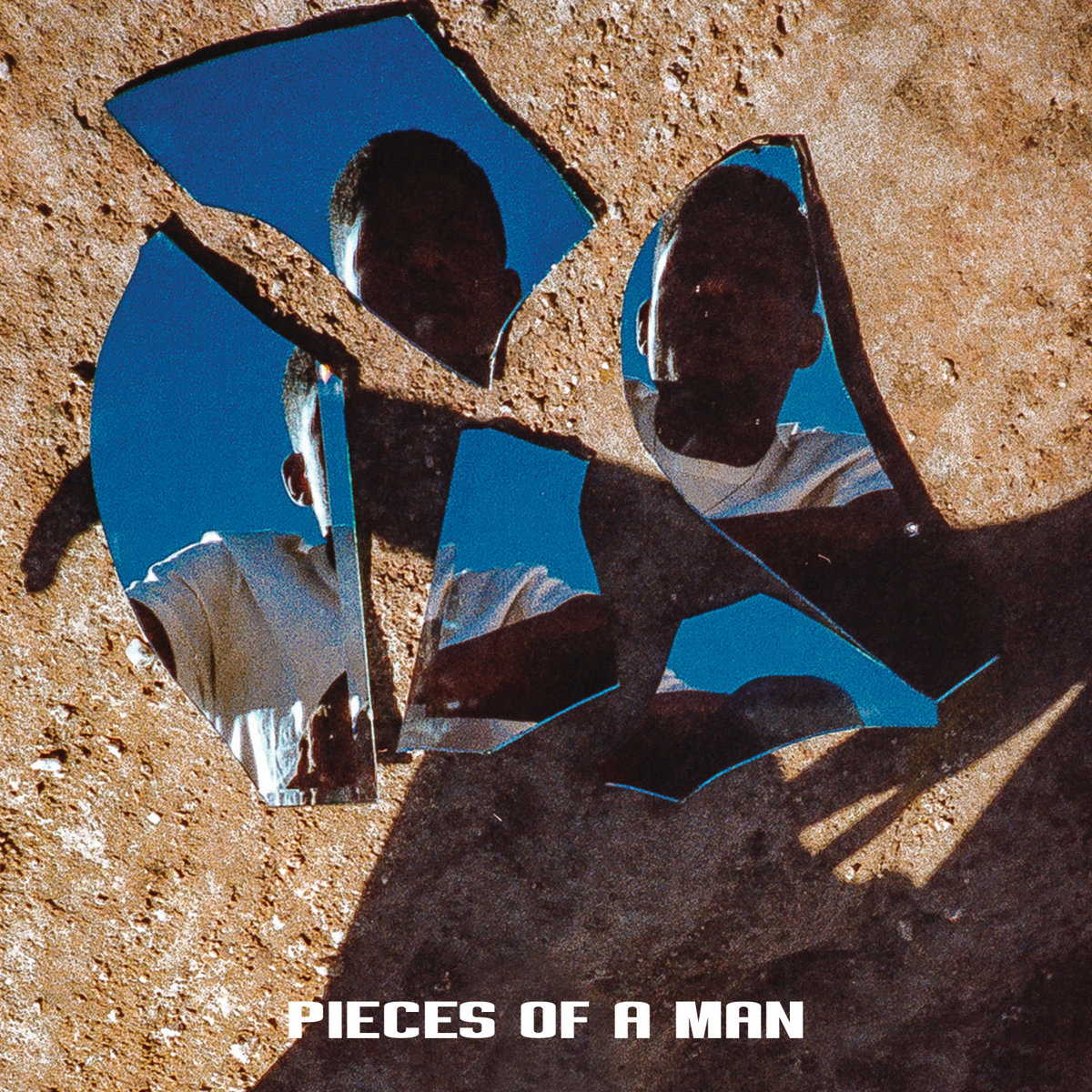