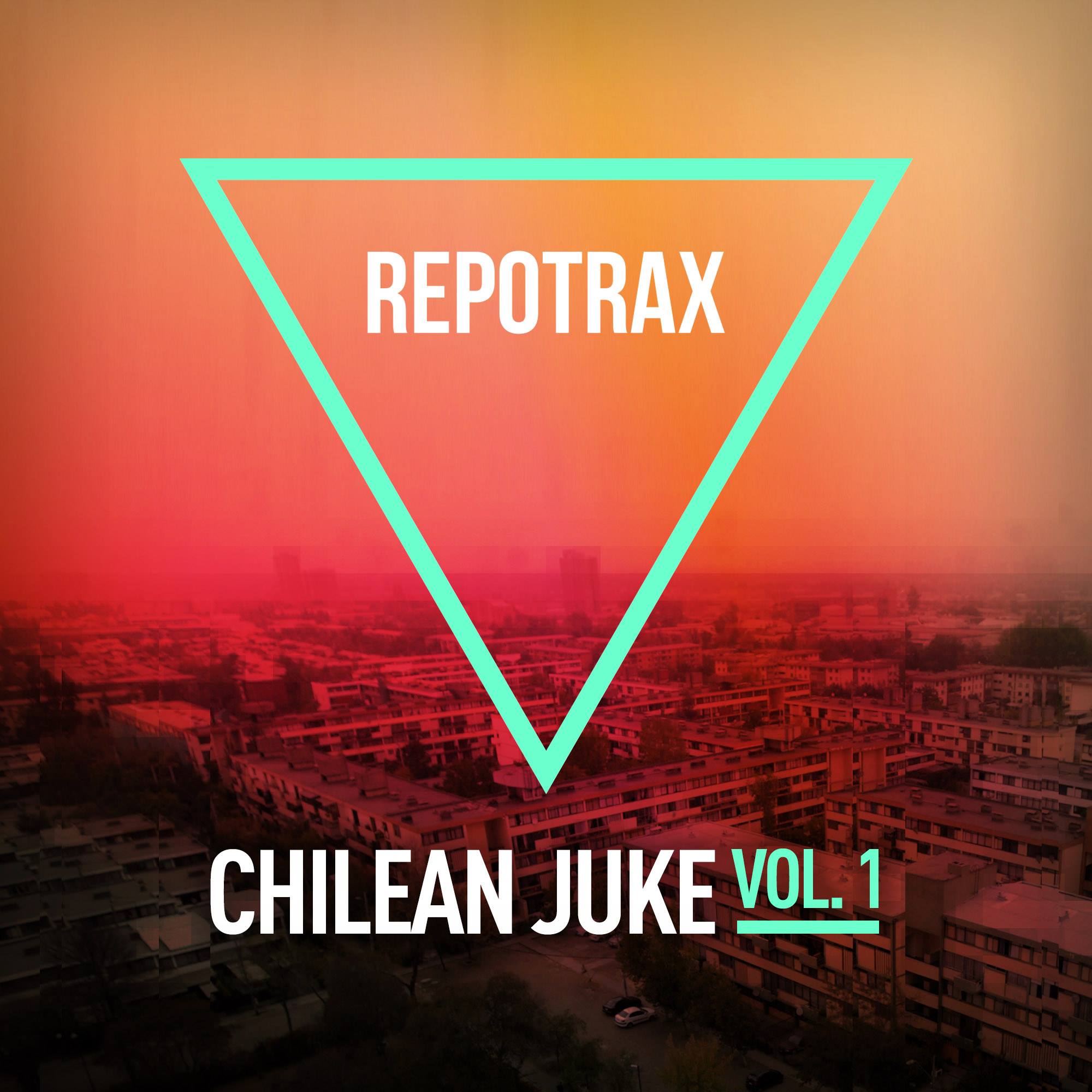 The Andean juke scene is repp’d in full by Repotrax, today releasing compilation Chilean Juke Volume 1 as a document of what’s going down in Santiago.

Repotrax conspirator Gunjack, aka Valentino Roth/Echo Park, moved to Santiago from LA a few years back, and has buried himself deep in the capital’s culture since – from way over here, it looks like not only has he embraced emerging electronic sounds, but steered their way forward with several like-minded heads.

Gunjack and company bring a unique perspective to footwork music and showcase the very best of the andean Juke scene in the Chilean capital of Santiago. From deeper, dubbier tunes to raw 808 beasts and sample based chop-fests, this record has something for everyone (as long as you like it at 160bpm) and is the project of years of development by Repotrax crew and affiliates. From deep within the projects known as “Villa Portales”, Gunjack and crew have taken root and have begun to crank out juke and footwork with a huge portion of Chilean perspective. Taking elements from traditional Latin ballads, modern, urban/Latin music, indigenous influences and two decades of ghetto-house, Chilean Juke can be aptly described as a con-flux of social elements resulting in what Gunjack calls “cumbia, ghetto house, rap music and techno in a paint mixer.”

High Beatz was unable to participate in time for the first volume of Chilean Juke, so Repotrax have made this bonus track (a collab with Gunjack) available as a free download below. 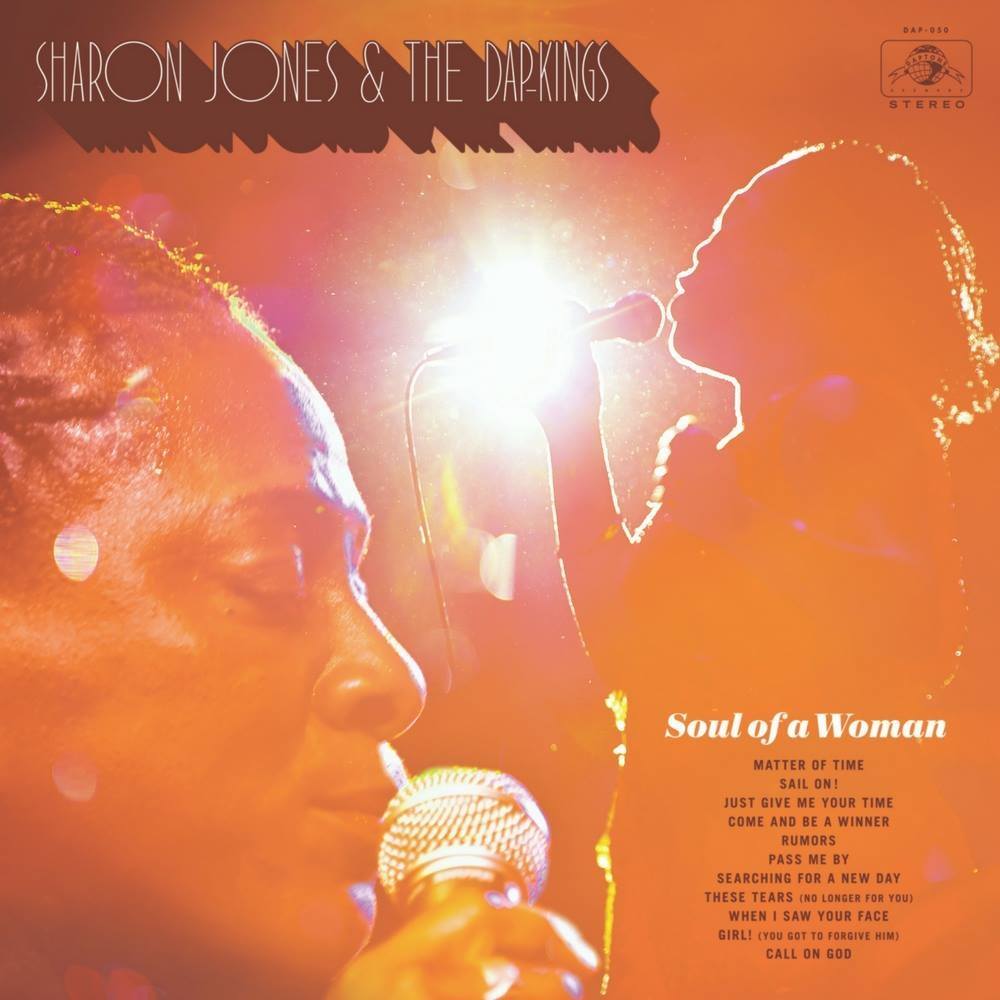 The final album / Sharon Jones and the Dap-Kings: Soul Of A Woman 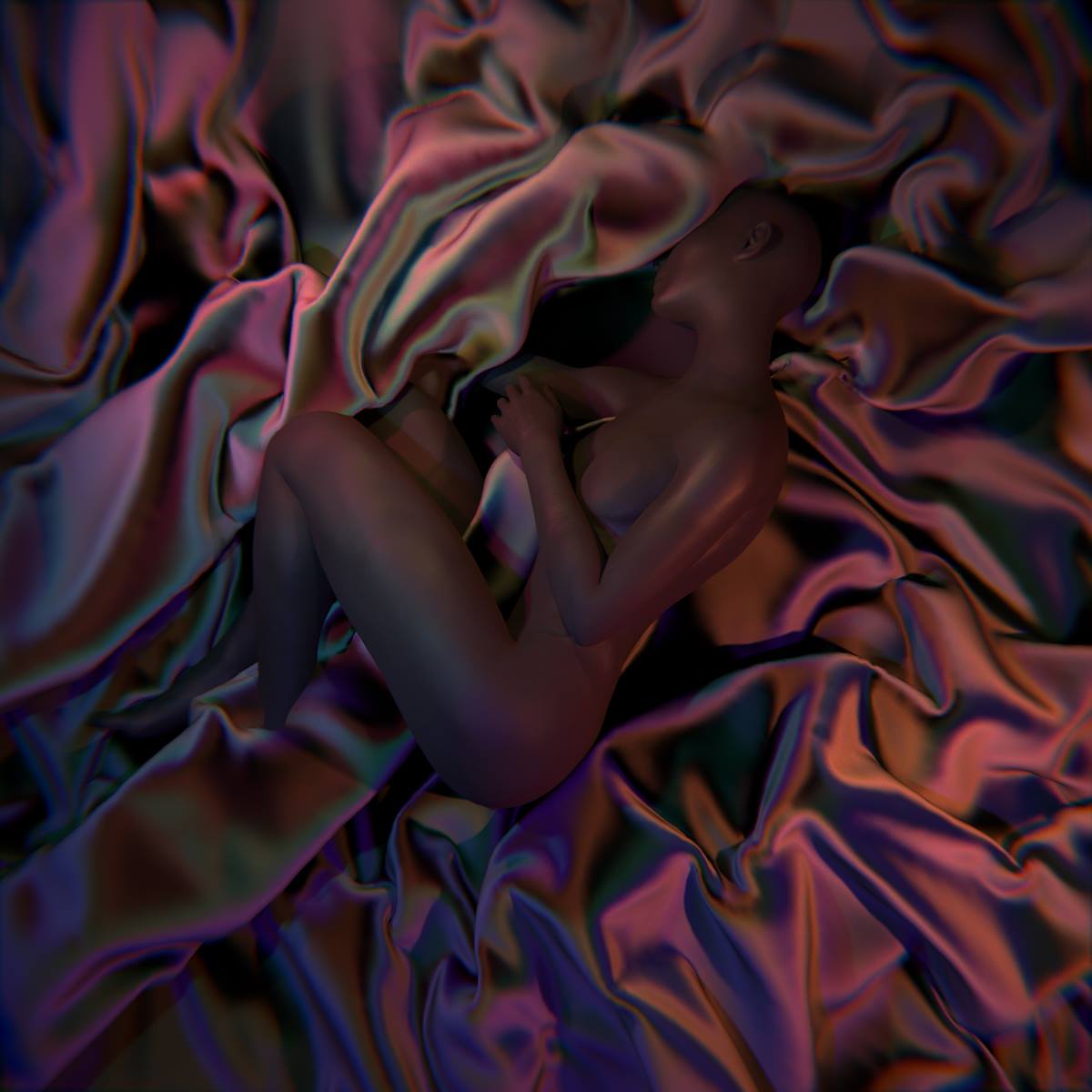