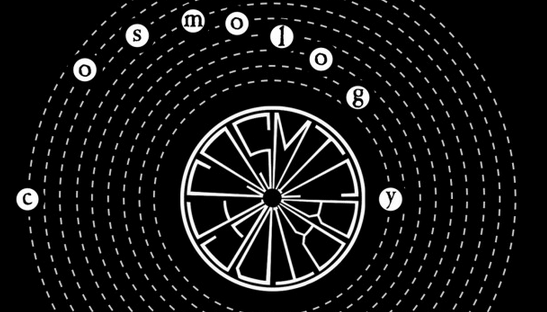 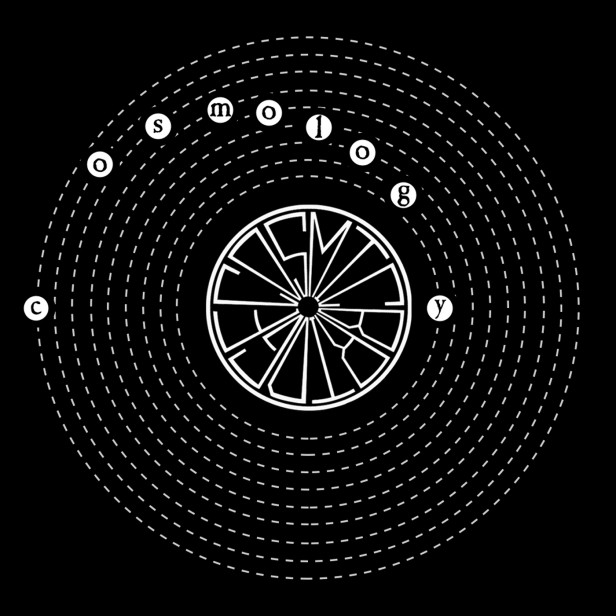 It’s been two years since Om Unit kicked off his Cosmic Bridge imprint, showcasing some of the most advanced 21st century sounds around. With a wealth of experience and his feet firmly entrenched in an ever-changing scene, he’s quietly built up an impressive foundation – every release is a winner. I’m looking forward to the label’s future, and Cosmology celebrates where it’s at right now. Read more below.

Curated by Om Unit for his Cosmic Bridge imprint the compilation features tracks from the first wave of Cosmic
Bridge artists and includes 3 collaborations with label head Om Unit.

In 2 short years Cosmic Bridge has released material from Om Unit, Kromestar and Boxcutter and has given us
Moresounds, EAN and Danny Scrilla; who after making their debuts for the label have gone on to make waves.

Om Unit’s A&R sensibilities and his focus in pushing boundaries show in Cosmology’s curation. Representative
the label’s catalogue, the diversity of styles on show across these nine tracks is unified by the talent of the
producers involved. 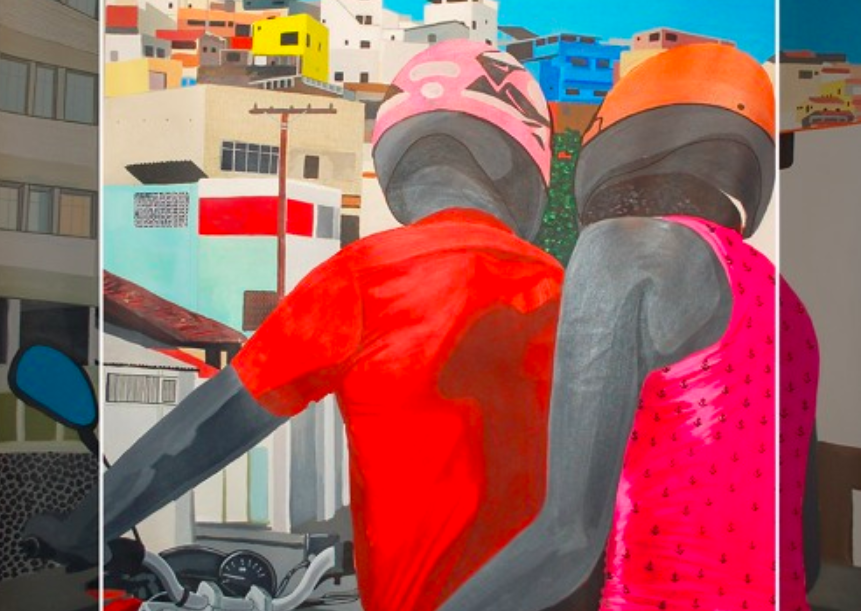 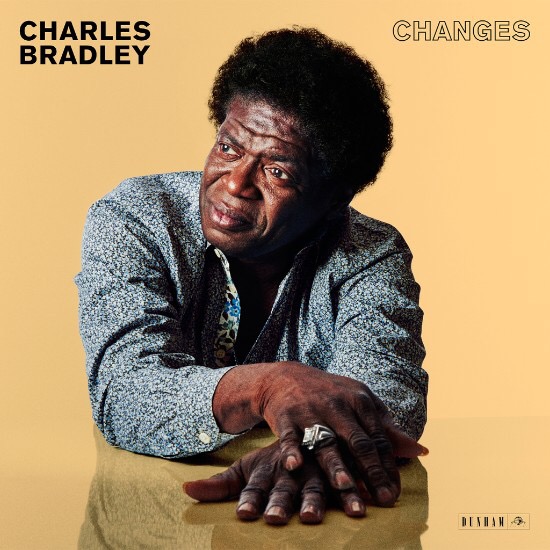