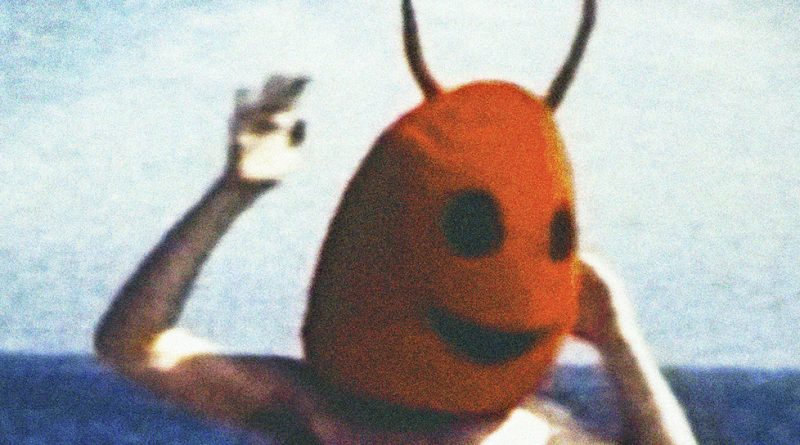 Bongo Joe Records is set to release this comp on March 5th, the follow up to La Contra Ola. In contrast to the post punk of that release, this focuses on the ambient side of Spanish electronic music from the 80s, spanning generations of musicians.

Music discreta was the label applied to this ambient movement – compiler Loïc Diaz Ronda wanted to shine a torch on artists such as Finis Africae, Suso Saiz (Music for Memory) and Miguel A. Ruiz but the majority of artists featured are generally unheard of in Spain or beyond.

This music takes place in the productive territory of experimental musics, and particularly in its two main breeding grounds: the tape recording underground and the independent musicians-producers scene.

The album includes two tracks discovered and released for the first time ever (Suso Saiz’s Horizonte Paseo & Javier Segura’s Malagueñas 2) plus more exclusives across the digital and vinyl.