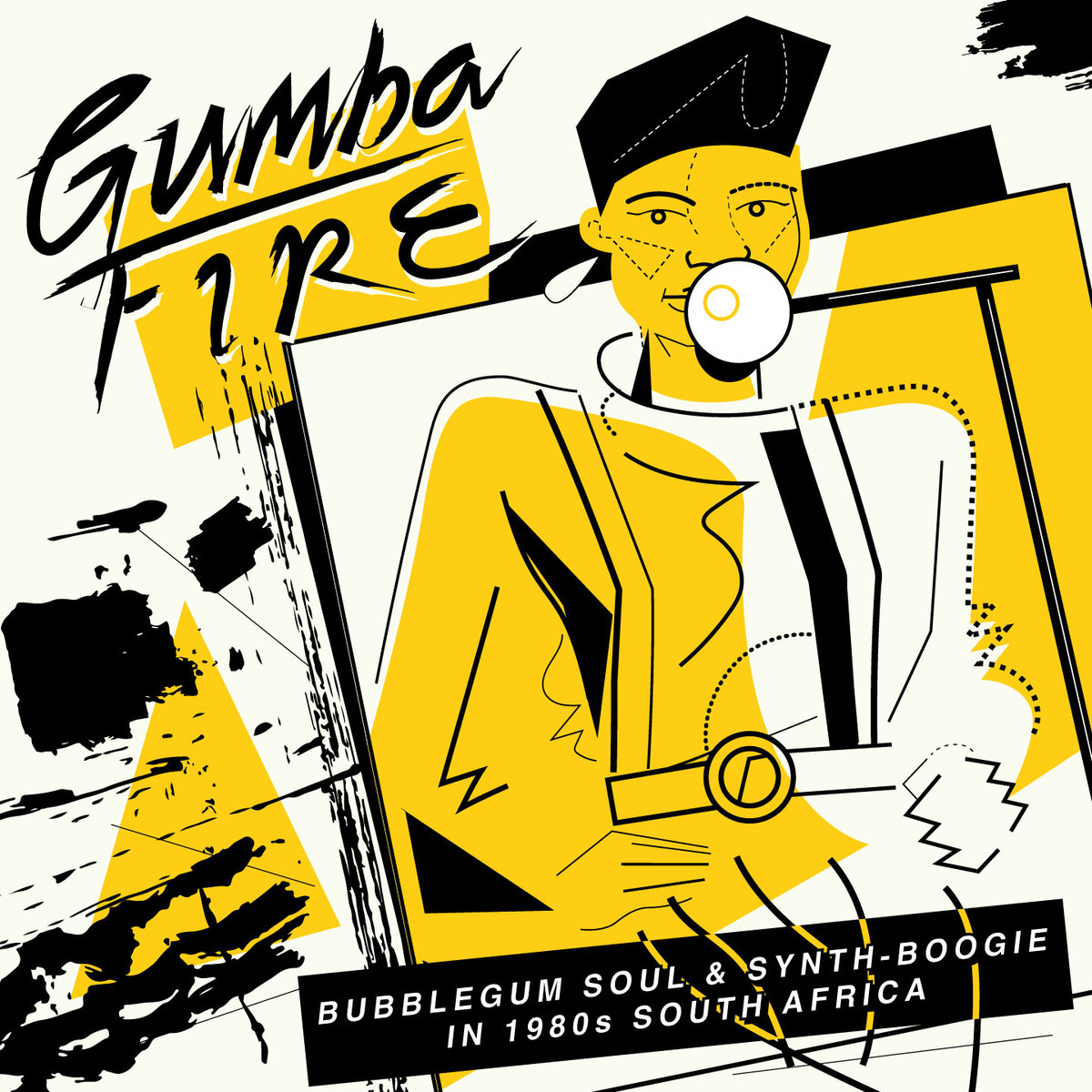 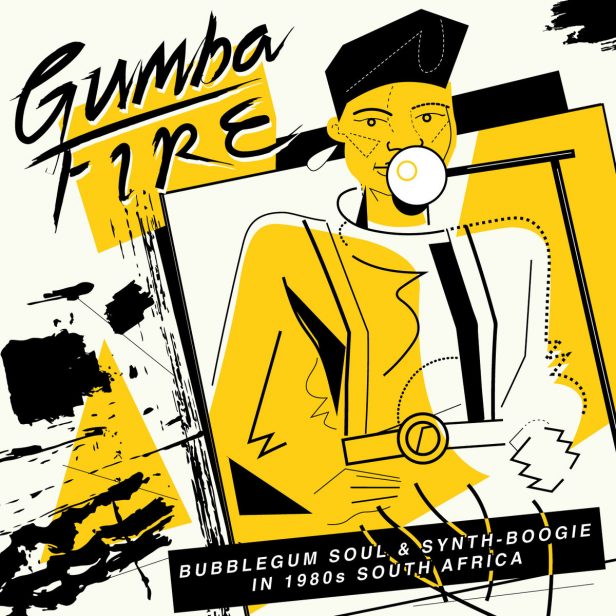 Miles Cleret and DJ Okapi select 16 golden SA cuts for this new compilation on the impeccable Soundway Records. Listen to the first drop from the album, My Brother by The Survivals, on the player below. Major props also to Lewis Heriz on another killer album cover and a sister illustration to Doing It In Lagos.

PRE-ORDER the triple vinyl and digital from Bandcamp and if you’re unfamiliar with the label’s previous releases, enjoy yourself!

In 1980s black South Africa a local form of pop music evolved as the disco boom died down and slowly mutated. It was often ubiquitously described as Bubblegum – usually stripped-down and lo-fi with a predominance of synths, keyboards and drum-machines and overlaid with the kind of deeply soulful trademark vocals and harmonies that South African music is famous for.

Compilers Miles Cleret (Soundway) and DJ Okapi (Afrosynth Records) present a selection of 16 rare, handpicked 1980s cuts that highlight the period that nestles in between the ‘70s (where American-influenced jazz, funk and soul bumped shoulders with local Mbaqanga) and the ‘90s when Kwaito and eventually house-music ruled the dancefloors of urban South Africa.

Alongside French-Caribbean Zouk this kind of music has slowly been making its way into the DJ sets of many of the most open minded selectors around the world. This compilation is in many ways a sister release to the hugely popular compilation of Nigerian boogie and disco that Soundway released in late 2016: “Doing it In Lagos: Boogie, Pop & Disco in 1980s Nigeria”.

The album takes its name from the band Ashiko’s track of the same name Gumba Fire that features on the compilation. The term is derived from gumba gumba, the term given to the booming speakers of the old spacegram radios that broadcast music into South Africa’s townships and villages. The phrase later evolved into Gumba Fire to refer to a hot party. Put this record on and feel the heat! 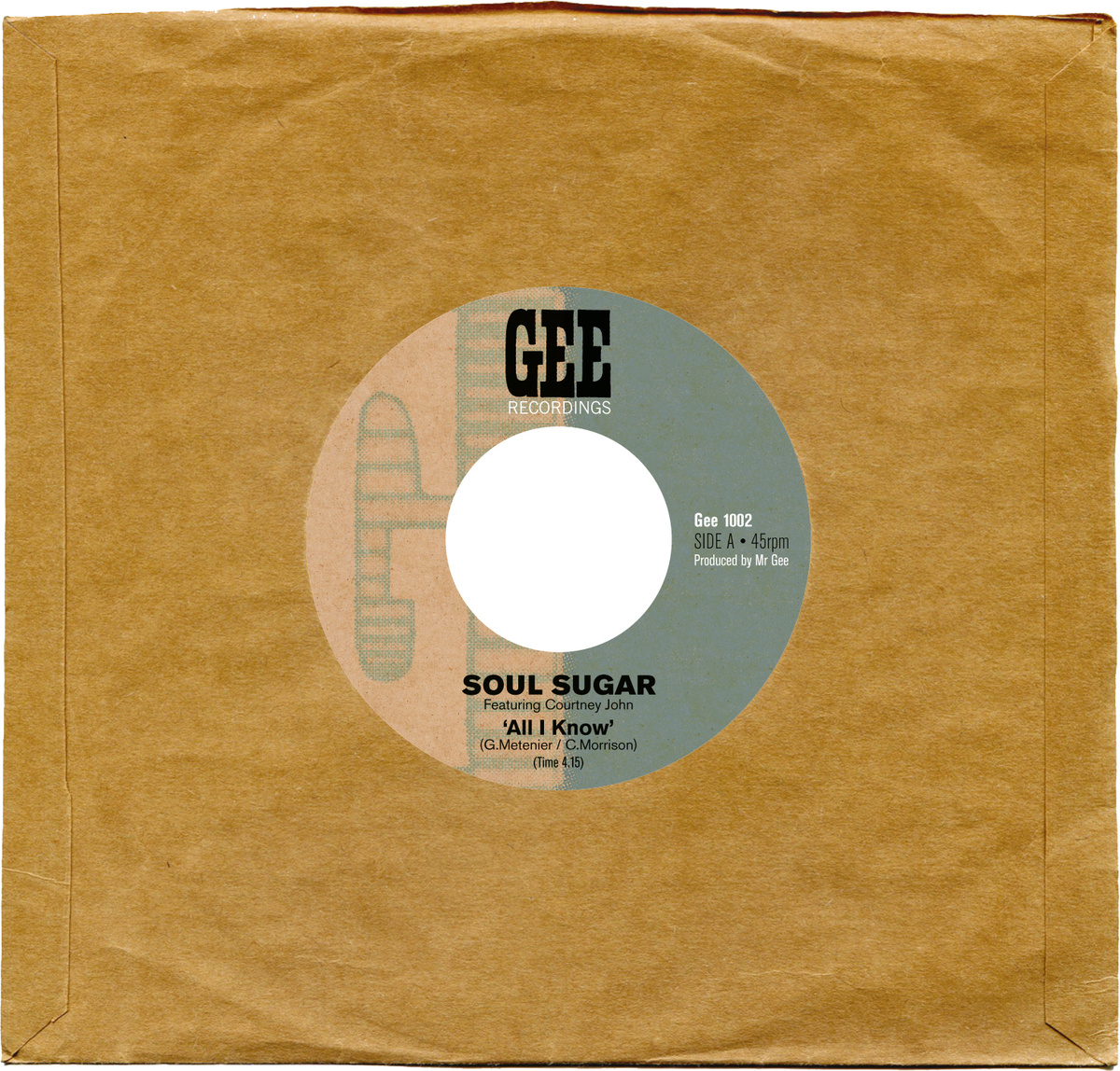