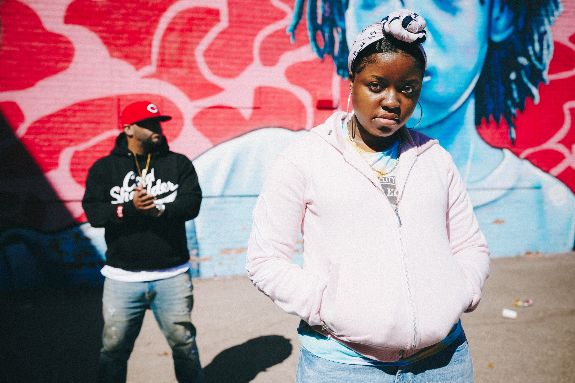 The pair’s new album, “As God Intended”, drifts up and down city streets and offers a glimpse behind closed doors, telling the stories of gunshots, missing fathers, & playing the system. 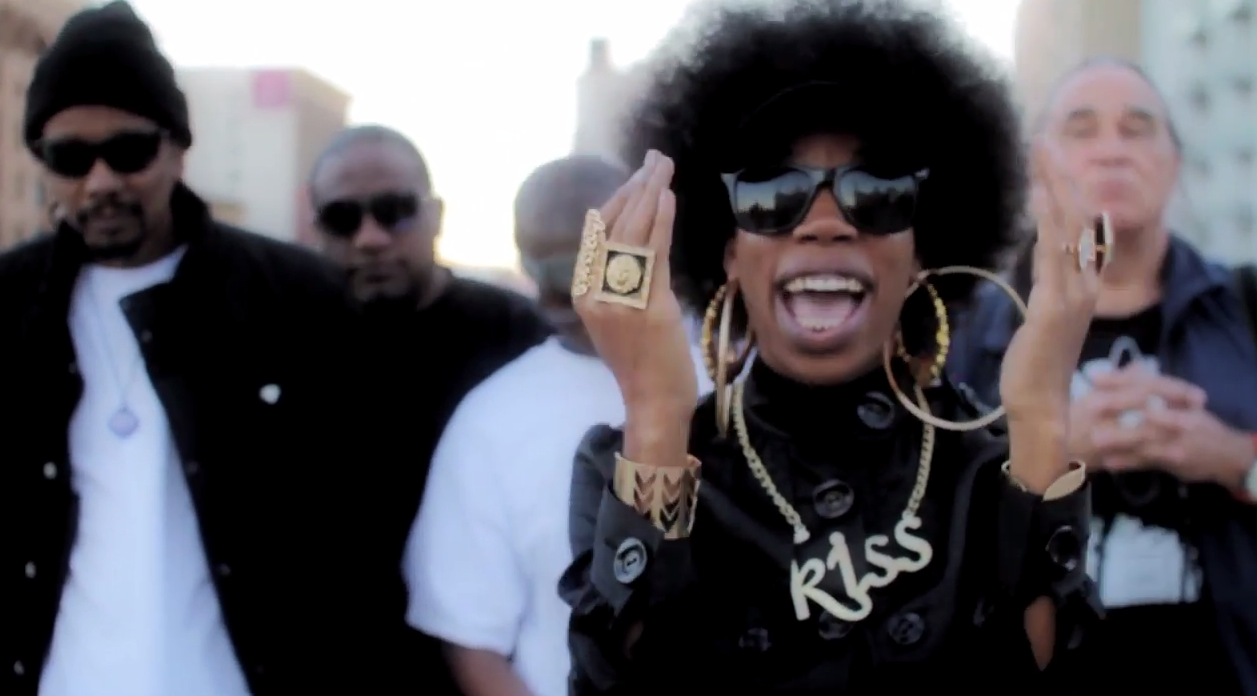 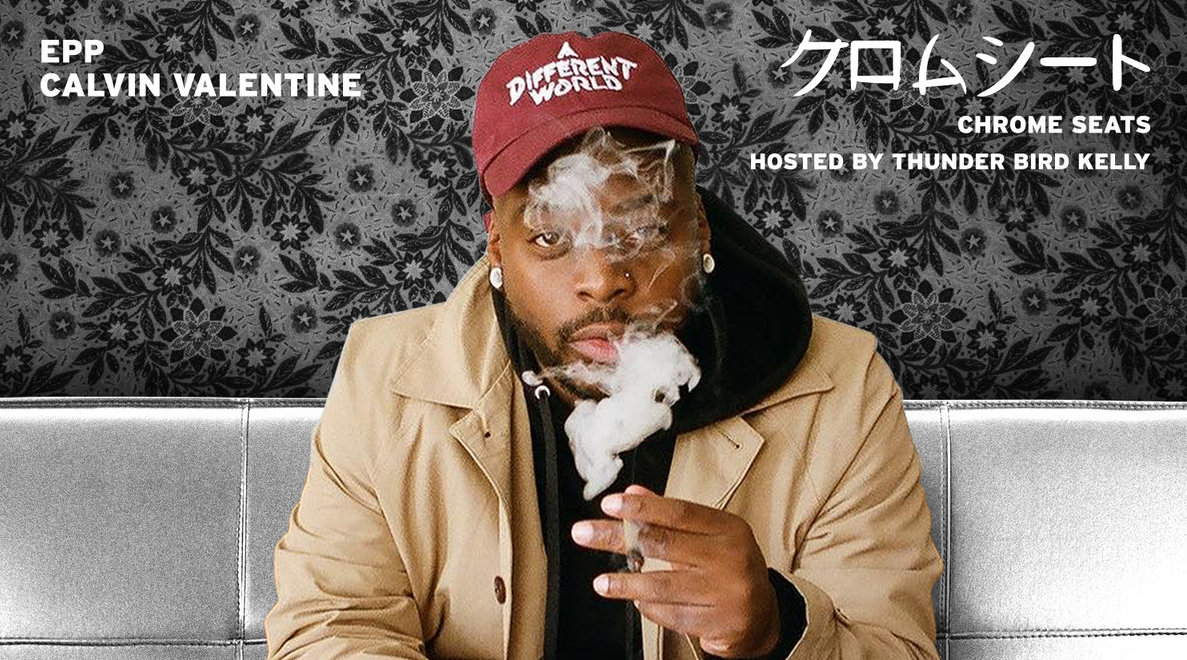