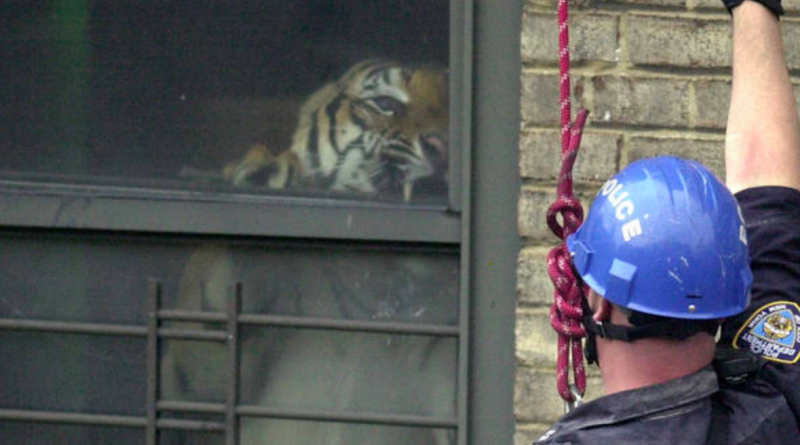 The long awaited new LP from Armand Hammer, Shrines (the sequel to 2018’s Paraffin), available now. This single features KeiyaA and is produced by Child Actor.

Pre-order the vinyl here and grab the digital on Bandcamp.