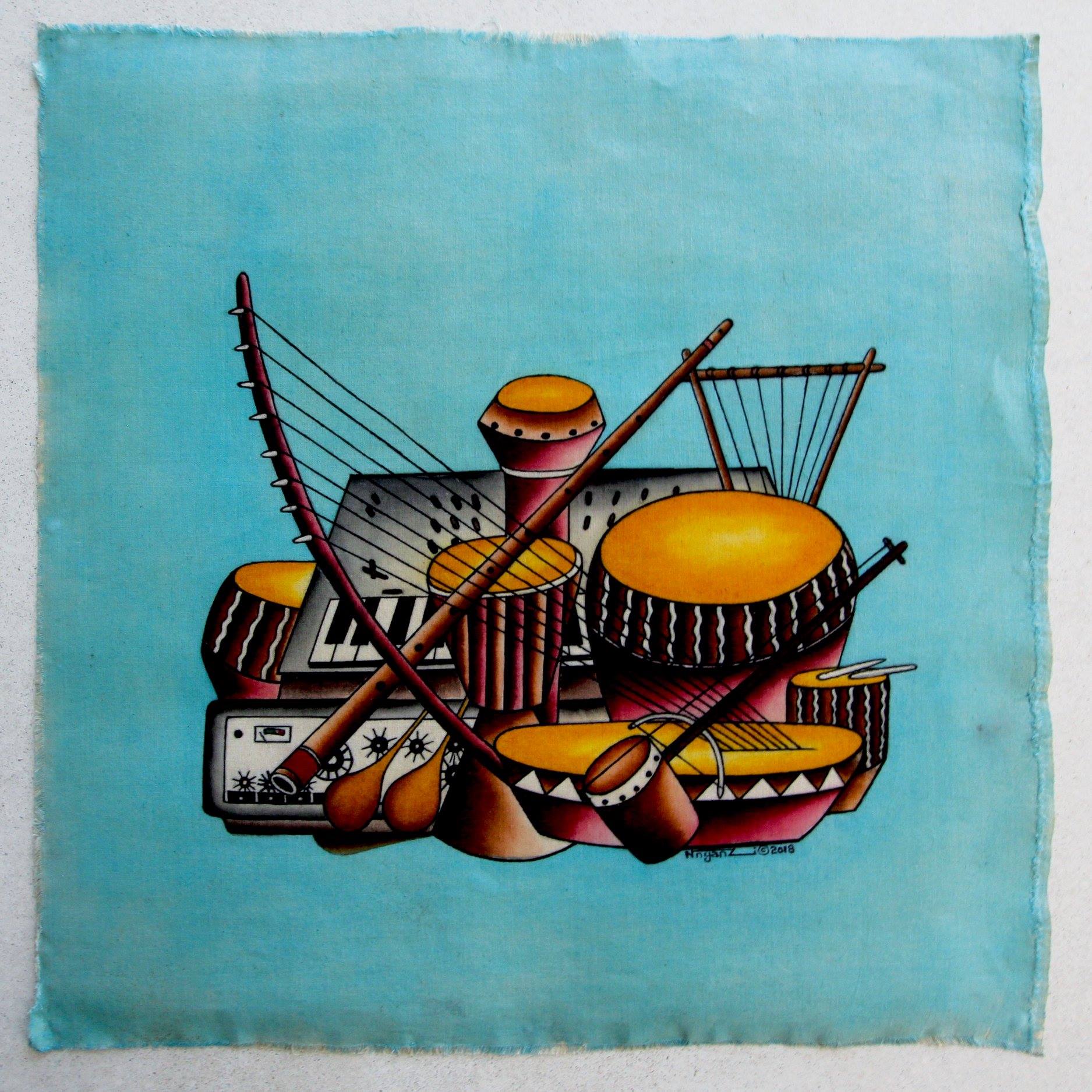 Manchester based producers Contours and Cervo have built up solid profiles in their own right over the past couple of years. This album sees them combine forces with Ugandan percussion crew Fonkodelis Arkestra over a month-long process out of Boutiq Studios in Kawuku, Kampala, Uganda and looks set to be a weighty addition to the continually growing and open-minded new Manchester scene.

The release is the third for the Banana Hill label, following Contours and XOA’s Too Much Talking and Cervo’s Majid Bekkas edits.

Listen to the first drop from the album, Many Hands, above.

The music was written and recorded in this shared residency space, home to musicians and visual artists from all over East Africa and beyond and a hub for Kampala’s underground electronic music scene. Kawuku Sound is a reflection of this, merging the hypnotic and trance-inducing percussion of Buganda drumming with elements of contemporary electronics and traditional instrumentation. 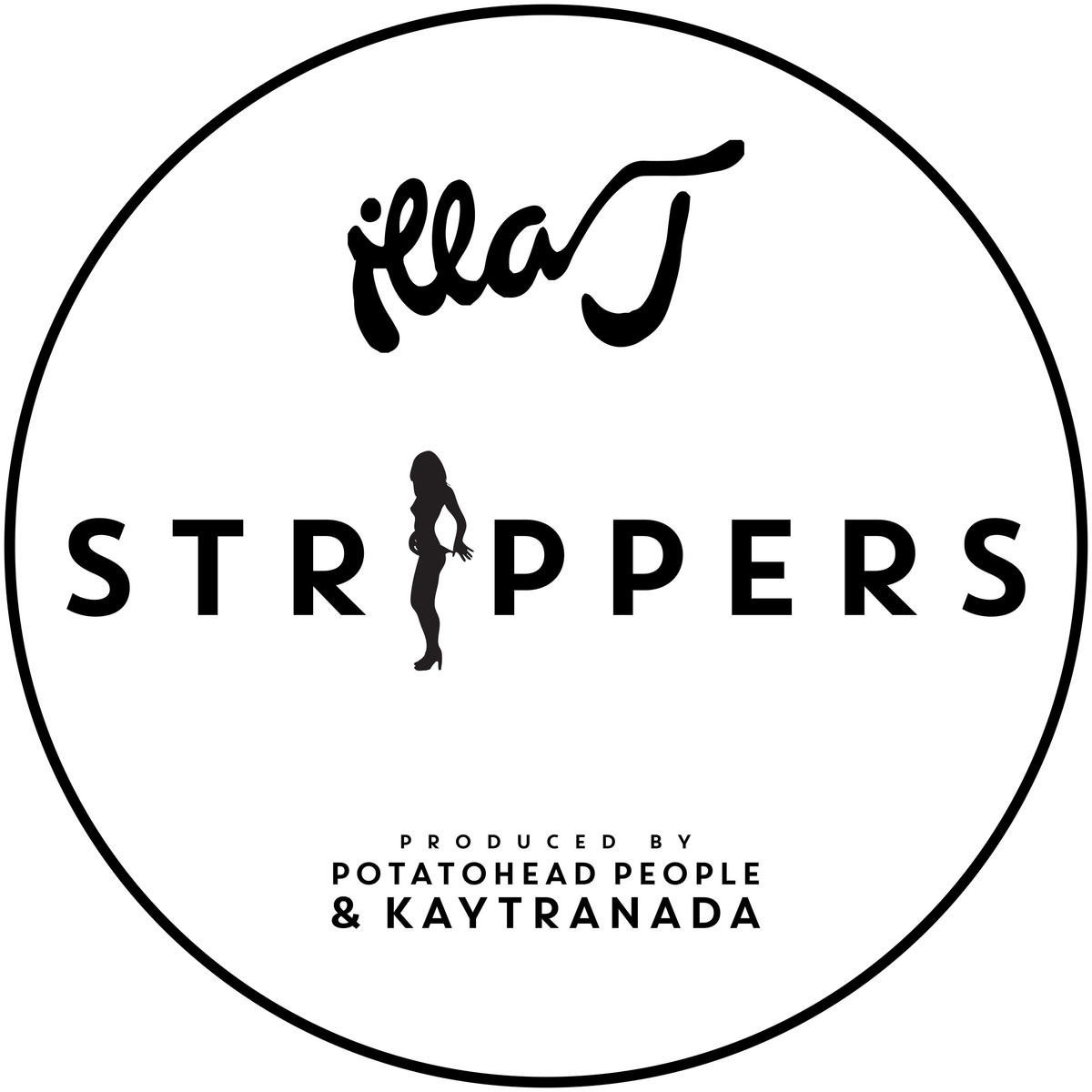 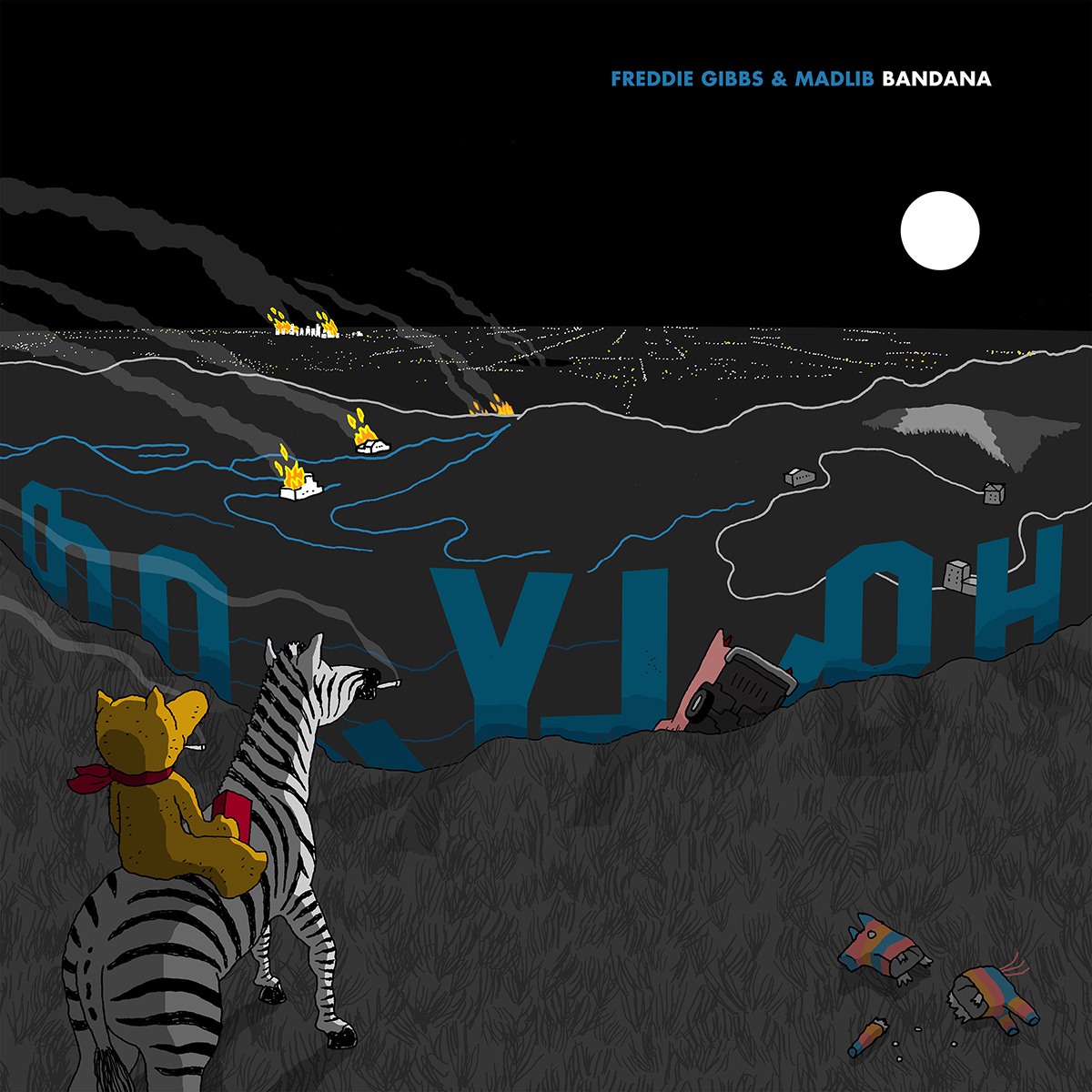