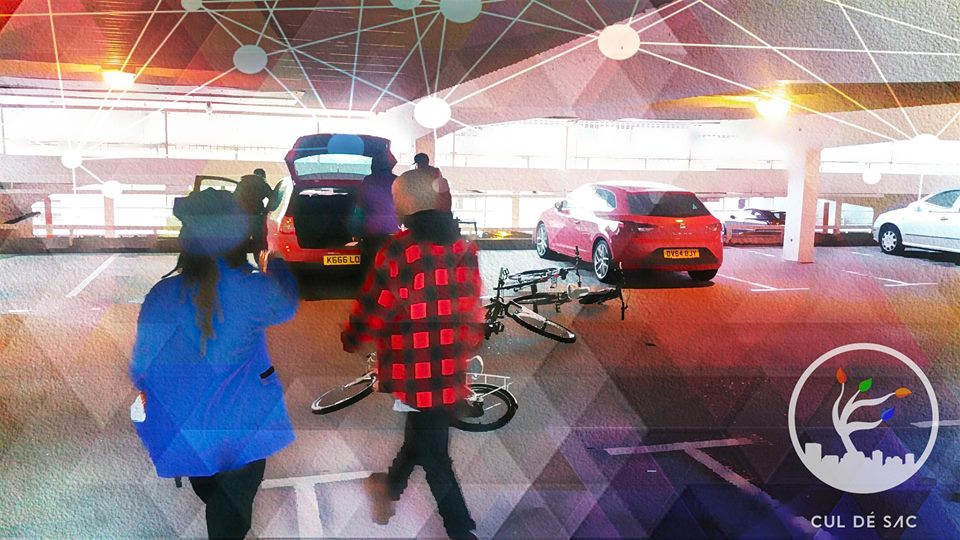 Every once in a while a hip hop track comes along and restores your faith in the genre. Clear Soul Forces did it for me a few years back with Get No Better, Joey Bada$$ and Capital STEEZ was another one with Survival Tactics, Black Josh / Ape Cult with Doughnuts… there have been others, too.

Cul Dé Sac’s Know We Now is another one of those tracks. A blissful marriage of lush production and natural flows with a simple video, the track has been buzzing all over my timeline the past couple of weeks.

I’m really pleased to be able to catch up with them for Groovement. Cul Dé Sac are: Layfullstop, Truce, BxrryBlvcc and Kid Katharsis. Thanks to all the crew for taking the time to answer some questions.

Why do you think people have caught on to the track?

Truce: Because the quality of the video is high and we worked hard on the quality of the song. We also had a campaign which helped generate interest into what we do such as the launch event at Band On The Wall. We’ve just taken what we like to do and have done it rather than following in the footsteps of what’s already been done.

BxrryBlvcc: It’s relatable and aside from that, why wouldn’t you like it, my squad are sick.

How was the video shoot?

Layfullstop: It was challenging for me, being on bikes ain’t really my thing, so it’s peak for the tom-boy in me, hence jamming in the middle whilst the lads rode around me. But it was pretty cold with our individual colours, looking like the Mancunian Ninja Turtles.

BxrryBlvcc: Personally, I was in my element, but Truce attempted to kill everyone and anyone on an absolute rampage.

How did the group form?

Layfullstop: It kind of just happened. We originally started from Contact like many other artists in Manchester. We started just as bredrins doing 1001 jams/cyphers and being in the same place at the same time. Then we all ended up within the same projects – big up to Tunde on being a mentor and helping us plod the way. Then after a few serious conversations we finally formed as a click, made some sauce and now we’re just making everything sticky.

The eyes of the world are on Manchester right now following Kendrick Lamar’s visit to the workshop. How was that experience for those of you that were there?

Kid Katharsis: Honestly, I enjoyed the whole day including the workshops prior to him coming. The whole day was in fact educational. I genuinely believe that. But seeing Kendrick Lamar was an experience in itself. Shout out to Tunde Adekoya!

BvrryBlxcc: The only way I can describe it is that some mad talented artists from the UK had a spiritual connection with each other AND Kendrick, plain and simple.

Truce: Life-changing. Self-actualising. I had this goal to meet Kendrick Lamar a long time ago. After the experience I felt empowered and convinced that I’m on the right path.

How can Manchester capitalise on this attention?

Truce: Continue to release good high quality music and expand activity, not just in Manchester but across Europe and other parts of the UK.

What’s your take on the Manchester hip hop scene (or is it bigger than ‘hip hop’) of the past few years?

Layfullstop: For me, I’ve only been in Manchester for roughly 5/6 years as I’m an original Brummy, so with that said I can only compare it to the years I’ve been here. However, the hip hop scene is growing, but I think the whole music scene in Manchester is growing. I think it’s about time aha, people who’s been doing music for years are finally coming out of hibernation and that’s what we’re waiting for.

Is it in a good place now, and what are its next steps?

Bvrry Blxcc: It’s in a better place than it was before because it has become more accepted in other styles in terms of cross over. So, people don’t tend to scrutinise a pop artist making a hip hop tune. I feel like it’s become more of a free art and I personally don’t agree with somebody being unable to do what they wanna do.

What are the next moves for Cul De Sac and its members?

Kid Katharsis: Get out the ghetto

Truce: Haha, make a new album. More videos. More performances and to build a career within CulDeSac and within our solo careers. We wanna be the first HipHop to perform on Mars.

Layfullstop: Get the mulla and make some smiles.

BvrryBlvcc: Travel from city to city, country to country, planet to planet and realm to realm and spread light.

The Stems EP is available on iTunes here and Juno here. 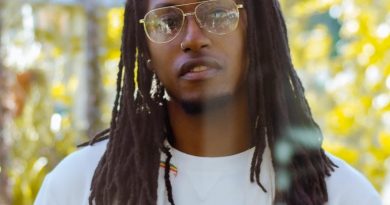 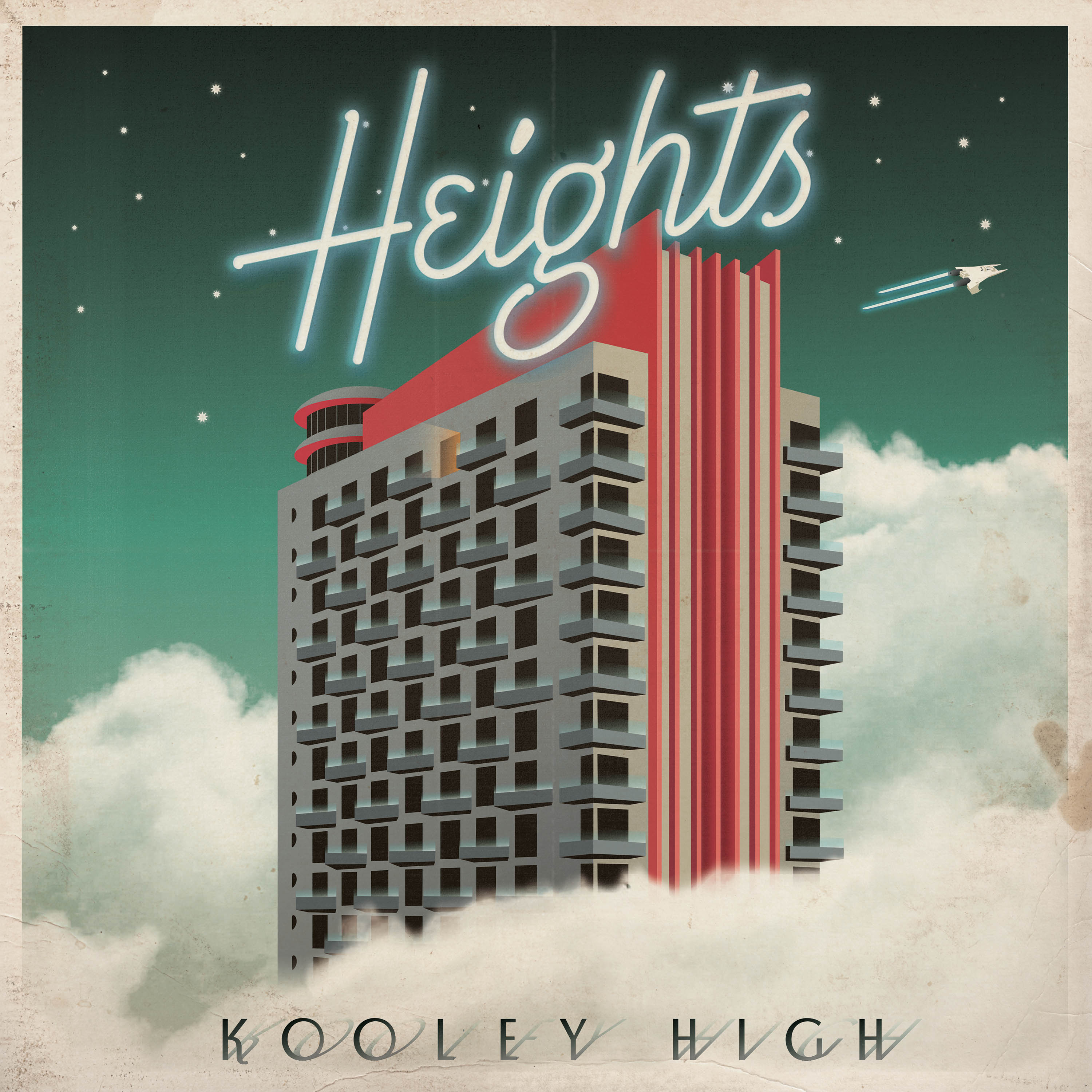