Coming soon on Invisible Spies Records is the 6 track EP from Mongrels, aka (DJ) Benjamin and (MC) Kid Acne. Originally hooking up as hip hop and graf heads both in the East Midlands, they released a single entitled Slingshots in 1996.

Although MONGRELS haven’t made any moves since 2002, Kid Acne was keen to pick the mic back up before the inevitable end.  “I realised all my favourite MCs were dead and dying; Ramm:Ell:Zee, MCA, Guru – so I figured we’d better get on with it. Life’s too short.”

The EP is limited to 300 10″ vinyl copies, with hand printed sleeves lovingly signed, numbered and embossed by the artists.

There’s an album forthcoming too, Attack The Monolith, featuring famalam Sebastan Laws, and guest appearances from Lord Rao (Strange U), Juice Aleem and the don Scor-zay-zee.

A1. CHOKE HOLD A2. FIGURATIVE LANGUAGE A3. SKY L.A.R.PING

B1. ABOVE AVERAGE B2. MIC TYRANT B3. FANTASY RAP lll 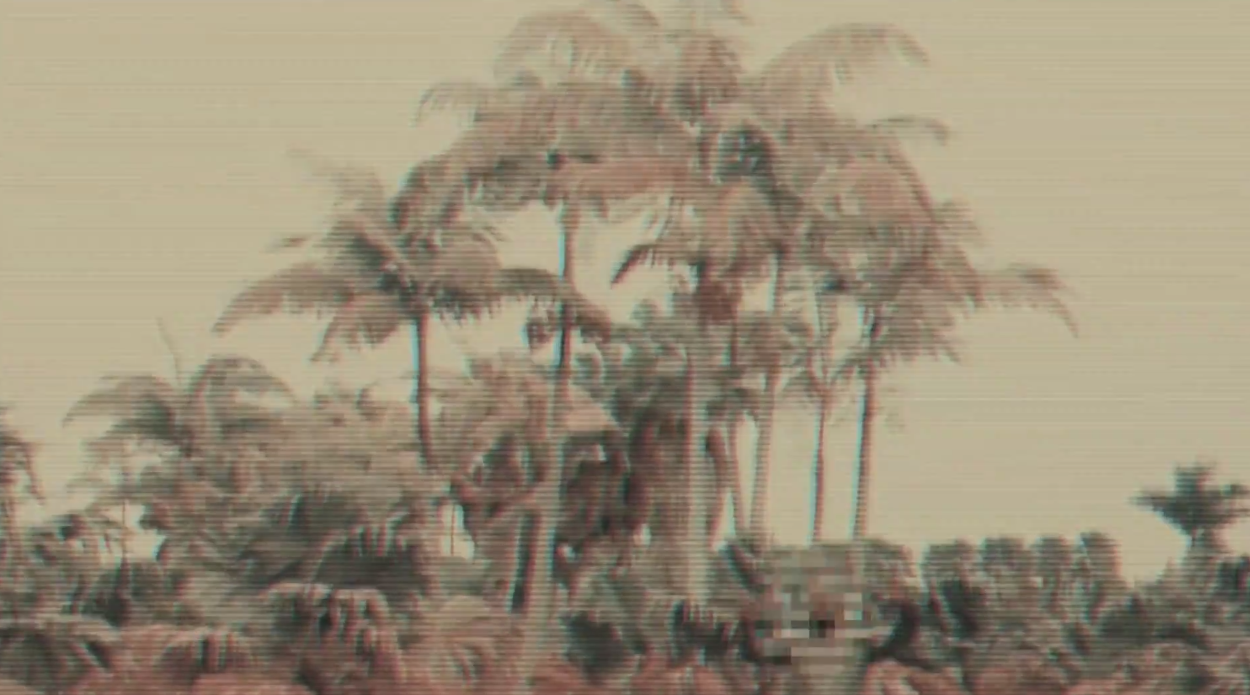 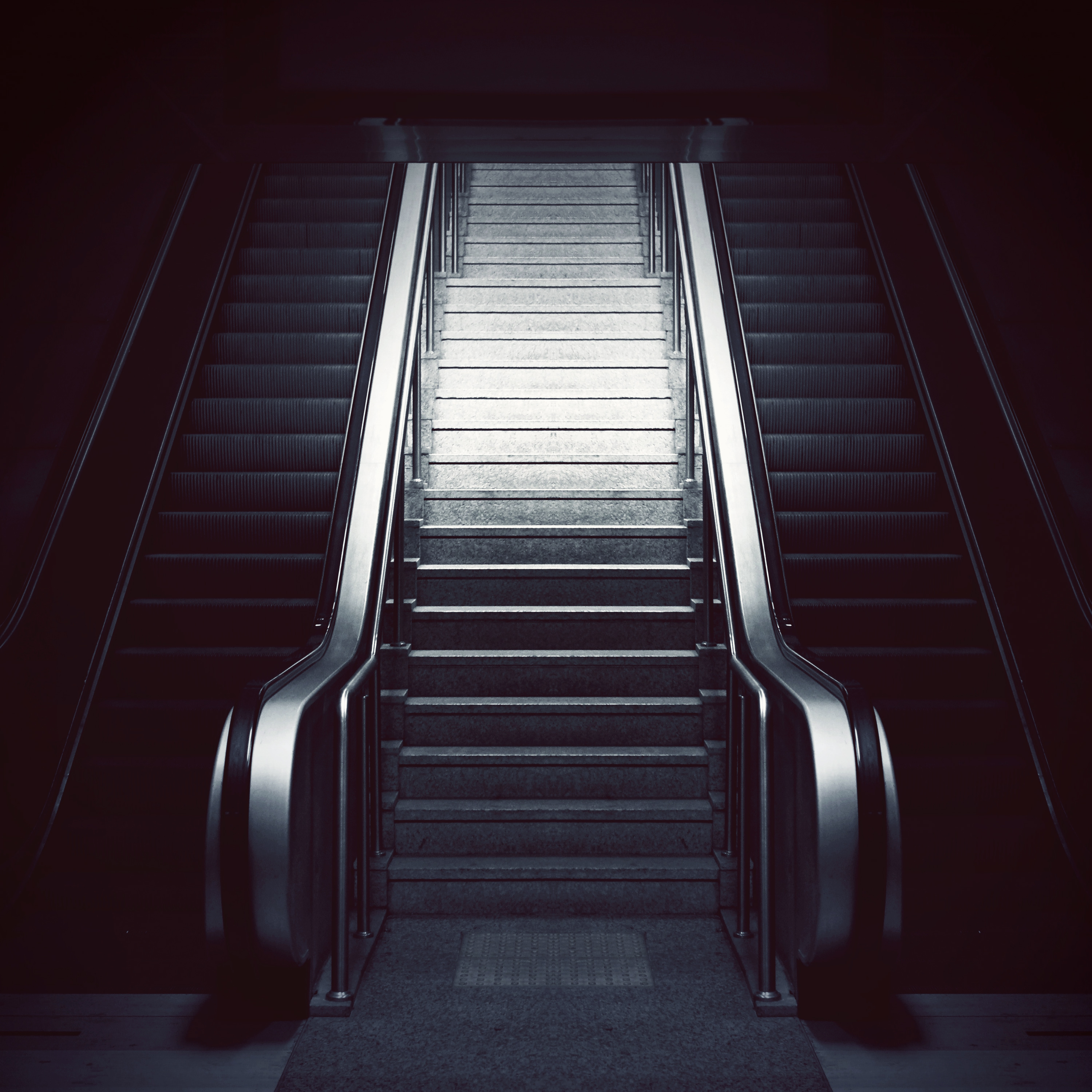