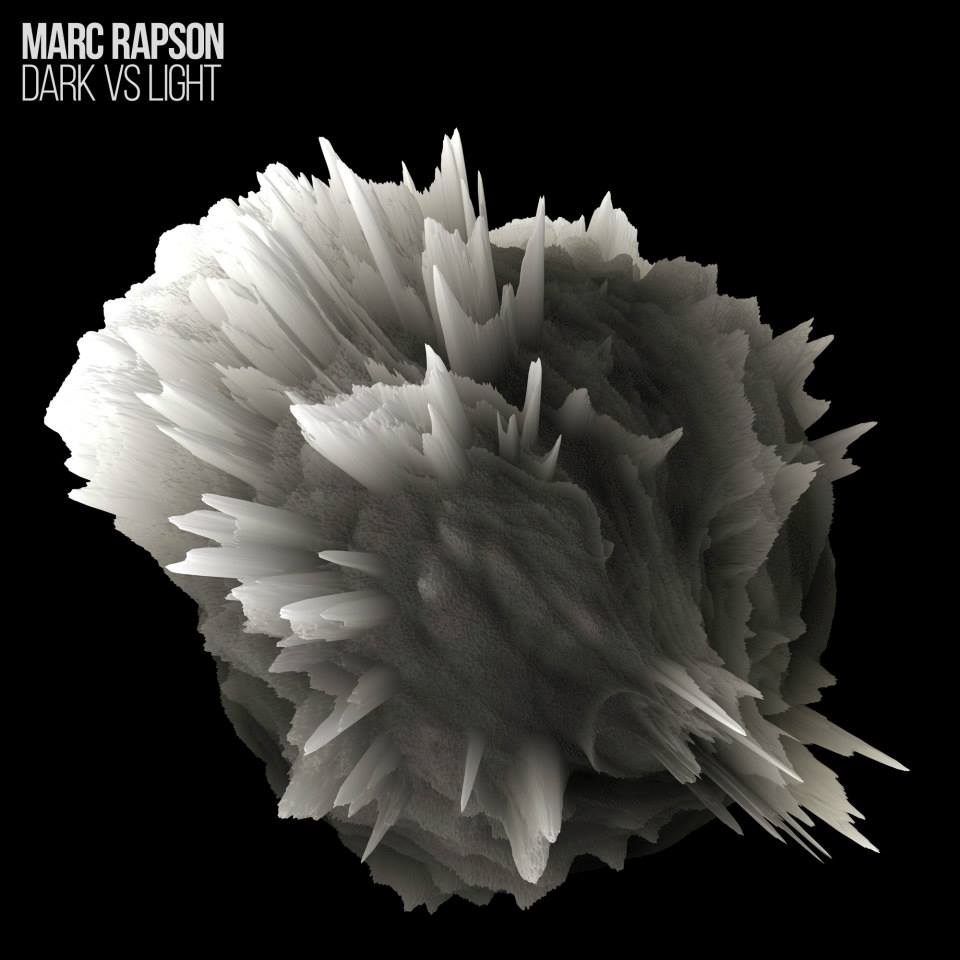 Marc Rapson returns, and I can’t add much more to the press blurb below, apart from get this pre-ordered! I love this Grapevine re-edit from a few years back.

Expansions have streamlined their past releases, including those under their former name of Freeform – there’s amazing stuff to download in there. Get on it.

Pianist, Hip Hop producer, Remix artist for the likes of Atjazz & Scrimshire: Marc Rapson is a man of many dimensions. From rocking BBC’s Maida Vaile and Later with Jools Holland as part of Ben Westbeech’s touring band, to releasing stellar re-edits of Marvin Gaye and Sarah Vaughan to the acclaim of Gilles Peterson: Marc has spent the last decade quietly building a following amongst those in the know. Dark vs Light seamlessly blends crunchy, low swung Hip Hop beats with Marc’s jazz inflected Fender Rhodes and synth sounds. Not one to be confined to a singular style, Marc also fires up the sampler for tracks such as ‘Click Loud’, combining surgicial chop skills with live instrumentation. Dark vs Light is the product of a mind that grew up on Ahmad Jamal as much as A Tribe Called Quest: the jazz pianist with a passion for raw beats. It’s a duality that should resonate with Hip Hop classicists and beat fans alike. 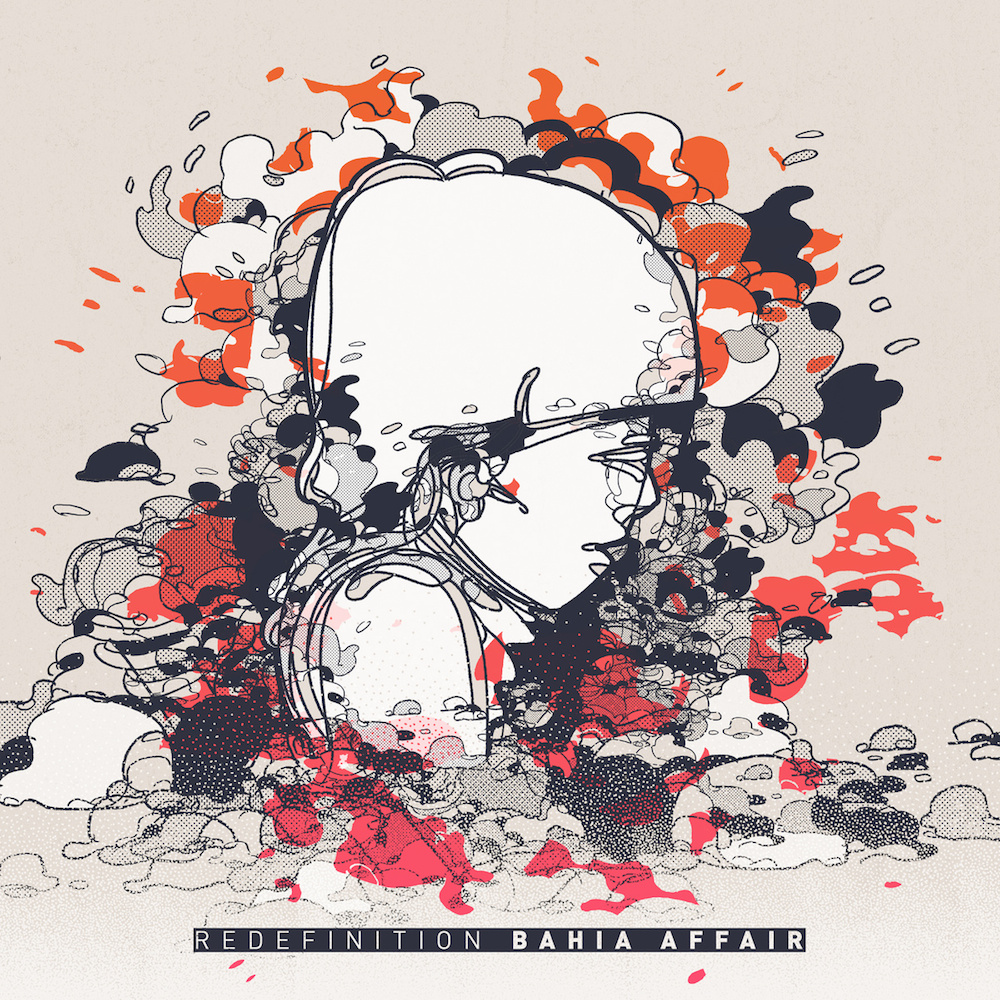