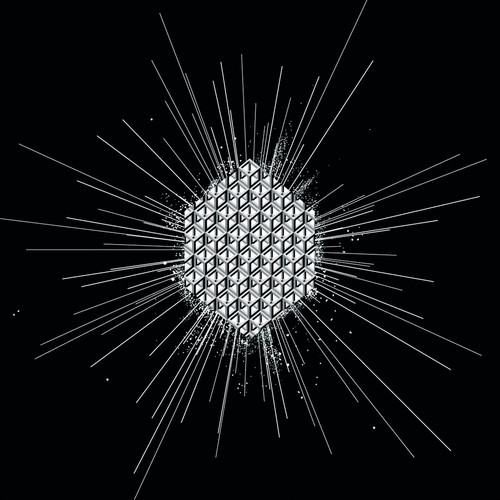 Fulgeance has never been one to be pigeonholed, and he continues to drive forward his music with the release of his new album, Cubes. Have a listen to new track He Knows below or here.

Great to see DistantStarr on there, someone I’m familiar with through the work of Mecca 83, and someone we’ll hopefully be hearing more from with the relaunch of Expansions Collective in late 2013.

Fulgeance is not only a producer but a sick selector – have a listen to his Groovement mix here.

Cubes is due October 14th on Musique Large. 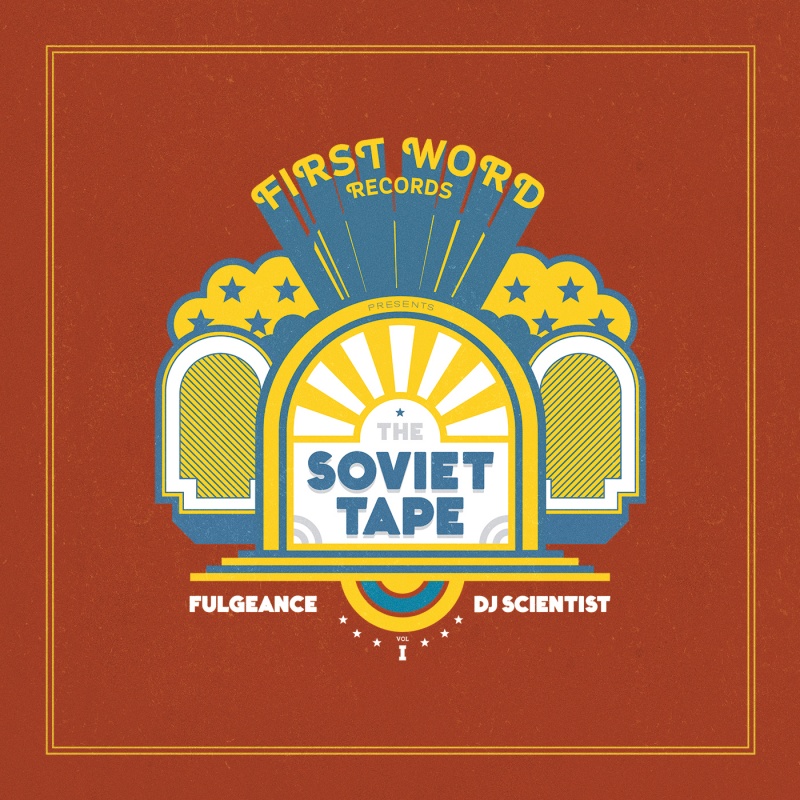