It’s about bloody time we heard from FINGATHING aka SNEAKY and PETER PARKER (minus illustrator extraordinnaire CHRIS DRURY) – although Sneaky now lives in Berlin he’d been in Manchester for a bit to play a stonkin’ live show at Matt & Phred’s Jazz Club, so Groovement collared him and Peter Parker to come and play with toys and put a little podcast together. Brand new album UNDEAD is due for release around April time, so here we have a couple of world exclusive previews from that in accompaniment to a lush selection from the lads. 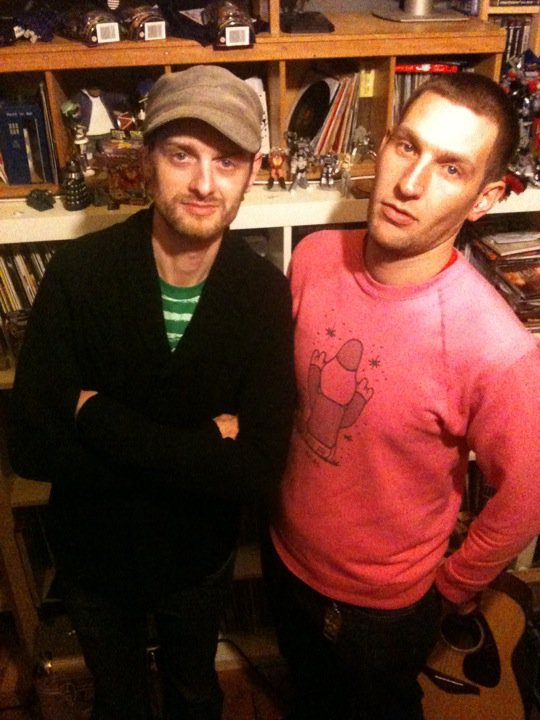 Excuse the occasional crackle, Serato was being ridiculous.

Help SNEAKY get his remix album out on vinyl here!