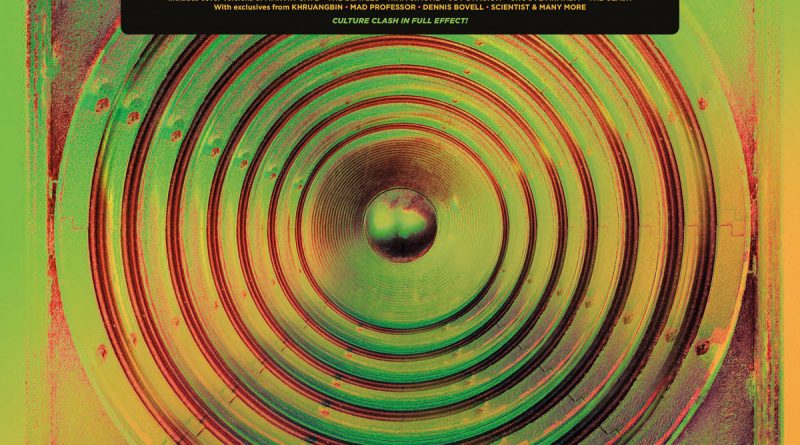 Don is integral to Britain’s musical landscape and a name that should be part of every household. This new compilation, put together with Late Night Tales who he’s wanted to work with for years, sees him select some key reggae cover versions in on 180g vinyl and, of course, digital bits.

You can have an early listen to a track from the album here – it’s a Big Audio Dynamite track by Gaudi Meets The Rebel Dread, featuring Emily Capell on vocals.

“The original of this was Big Audio Dynamite’s biggest chart hit back in 1986. Formed out of The Clash, I’d joined B.A.D but famously couldn’t play anything. Because of that, I threw myself into the whole dialogue and sample thing although I quickly realised you don’t get paid for stealing other people’s shit. So I threw myself into lyric writing and E=MC2 was one of the first songs Mick and I wrote together. It was actually DJ/musician/producer extraordinaire Gaudi that thought of dubbing it up. To complete the cast I called up new girl on the block Emily Capell, a young singer songwriter from north-west London, and boom….. .”

The tracklisting is immense:

A disciple of sound system, raised on reggae n’ bass culture my go to sound was dub. Besides being spacious and sonically adventurous at the same time, its most appealing aspect was the space it left to put yourself ‘in the mix’ underpinned by Jamaica’s gift to the world – bass. But that’s only half the story as the duality of my existence meant I was also checking what the Caucasian crew were up to not to mention the explosion of black music coming in from the States. That’s why this version excursion crosses time space and genre, from The Beach Boys to The Beatles, Nina Simone to Marvin Gaye, The Bee Gees to Kool & The Gang, The Clash to Joy Division and beyond. You’d think it impossible to draw a line between ‘em but not in my world. Fortunately, the ‘cover version’ has played an integral part in the evolution of Jamaican music and dub covers were just a natural extension.

Truth be told I’ve wanted to work with the Late Night Tales crew from the get go. We’re talking nearly two decades such was the allure of their musical aesthetic typified by curators like Nightmares on Wax, The Flaming Lips, MGMT, Trentemoller, Khruangbin and countless others. Now being as old as rock n’ roll (born in ‘56) and having nearly 20 years of Culture Clash Radio under my belt I figured I was tooled up to musically juggle with the best of ‘em. But I wanted to carve out a space that was distinctly my own – something that reflected my musical journey and the culture clash that’s made me the man I am today. 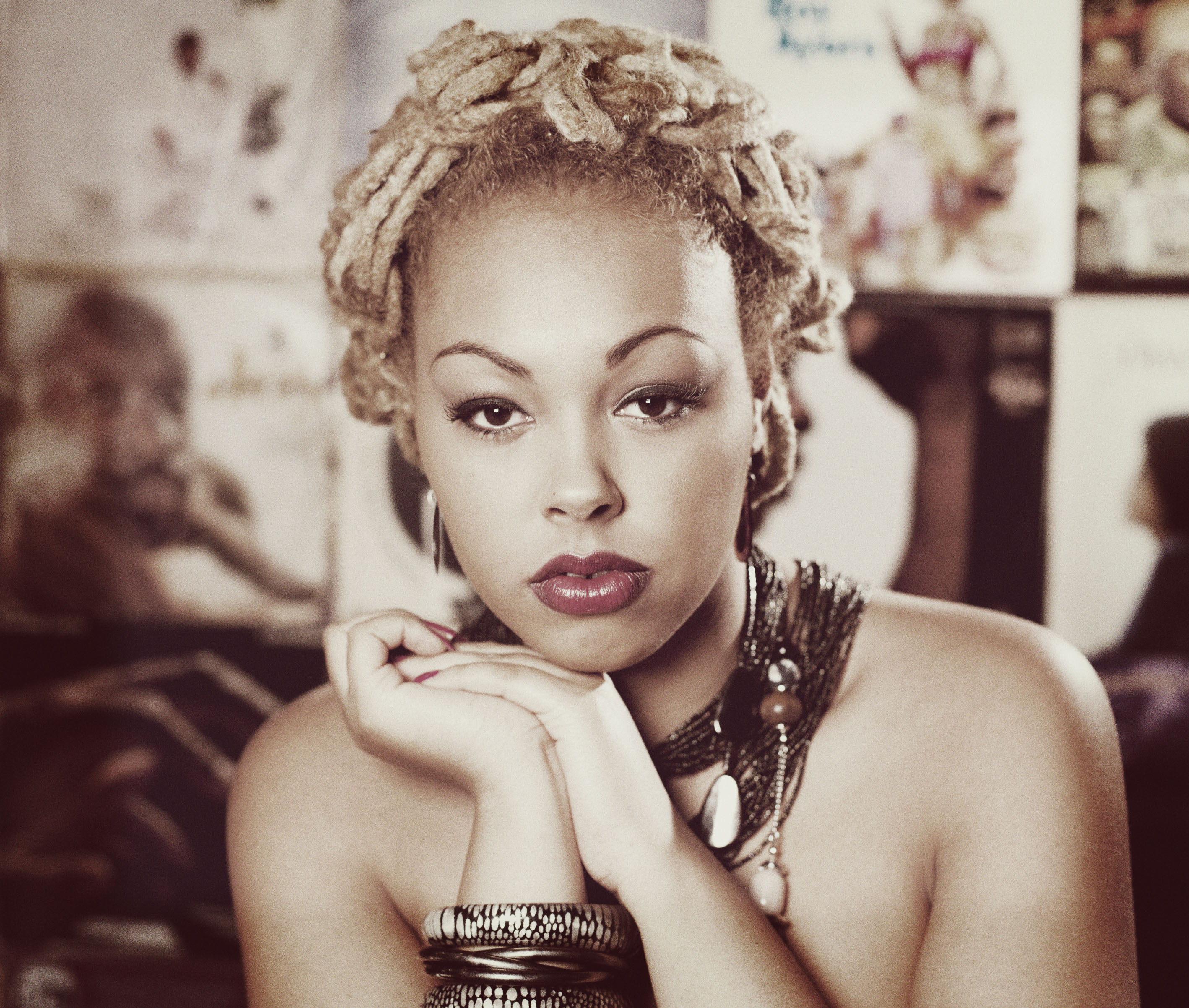