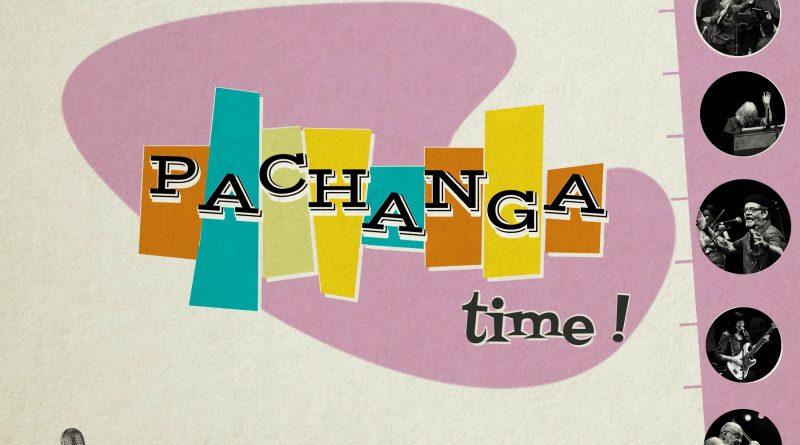 The UK’s only authentic charanga orchestra have dropped their new album.

Charanga is a flute led style of Cuban music made up of European and African influences, backed up by violins, cello, piano, bass, timbales and congas plus vocalists. The band play a mix of styles including son Cubano, cha cha cha, danzon, guajira and mambo.

Charanga made the jump from Cuba to New York in the fifties, and it’s this period that the album focuses on, a project created by bandleader Sue Miler to compare old recording techniques with modern digital techniques. Four songs are covers of classics, and the other four were recorded live in church with vintage equipment.

No newbies to the scene, Charanga del Norte have 20 years of touring and recording under their belts, and Sue has two books on charanga flute playing.

Buy the album here, stream it here. Vinyl is forthcoming.