I first started following Quetzal’s work back in 2006 when he released the Tribute project with Onra (also the first work I’d heard from that particularly excellent beat maker too), his extremely warm production sound meaning tracks like Give Something still haven’t left my DJ sets. When Onra visited Manchester in 2009 (courtesy of Mind On Fire) and we met up, I quizzed him enthusiastically about that track and he said: That one was all Quetz.

The producer goes by Al Quetz nowadays and has moved to Havana, which has made it easier for him to provide the full soundtrack to new words from Cuban hip hop pioneer El Tipo Este, known as one of the founding members of the crew Obsesión who’ve shared a stage with The Roots, count Mos Def amongst their fans and worked with Gilles Peterson’s crew for the Havana Cultura project. 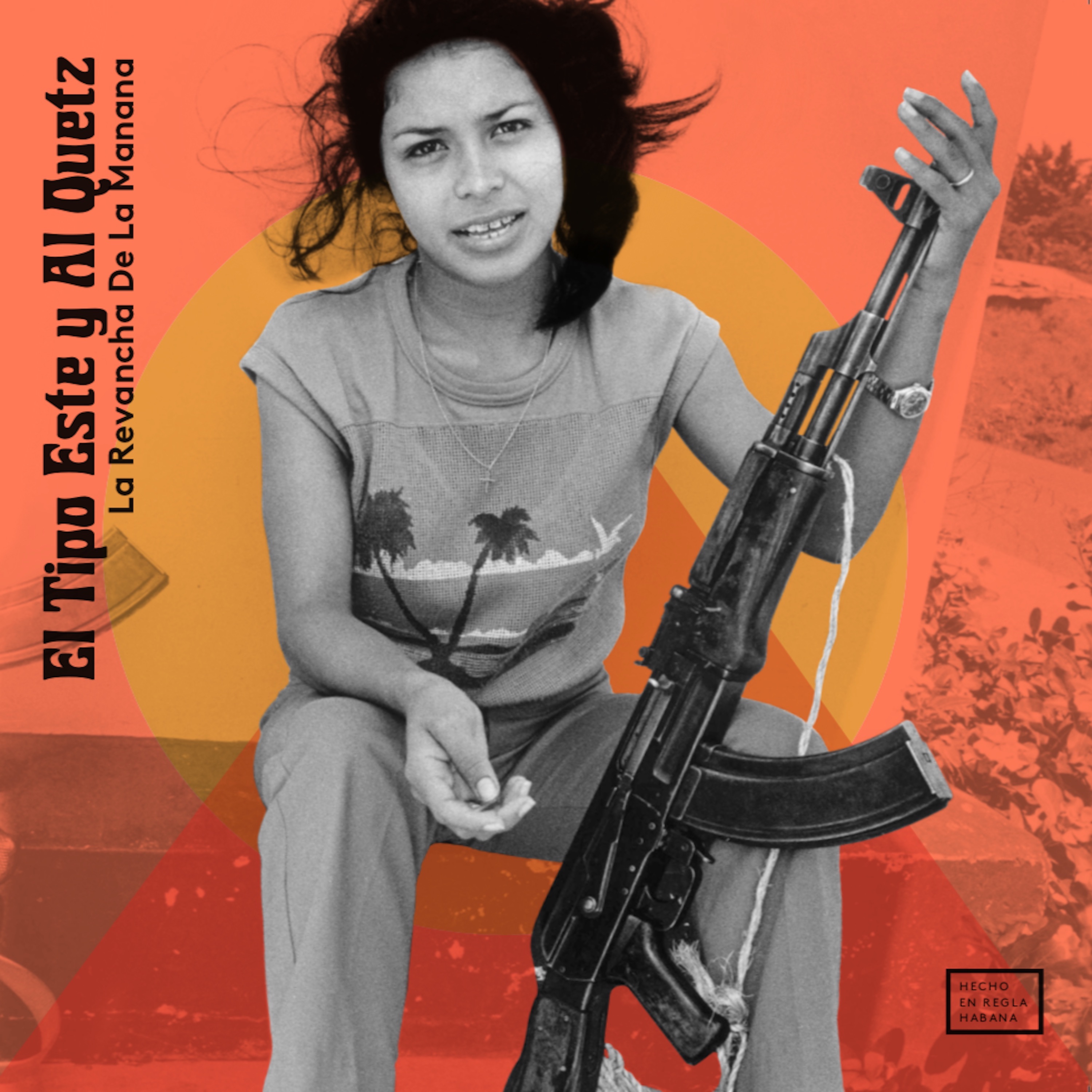 The forthcoming album from the duo sees release on a brand new imprint from Guts: Pura Vida Sounds, a sub-label of Heavenly Sweetness. The album is suitably warm for the climate both vocally and beat-wise, channeling Afro-Cuban vibes, a jazz ethic and that boom bap in plentiful quantities.

Groovement is very proud to premiere Usame for your pleasure below.

The album Revancha De La Manana is up for pre-order now, and is released 26 October 2018.

Find more from Parisian label Heavenly Sweetness on their Soundcloud. 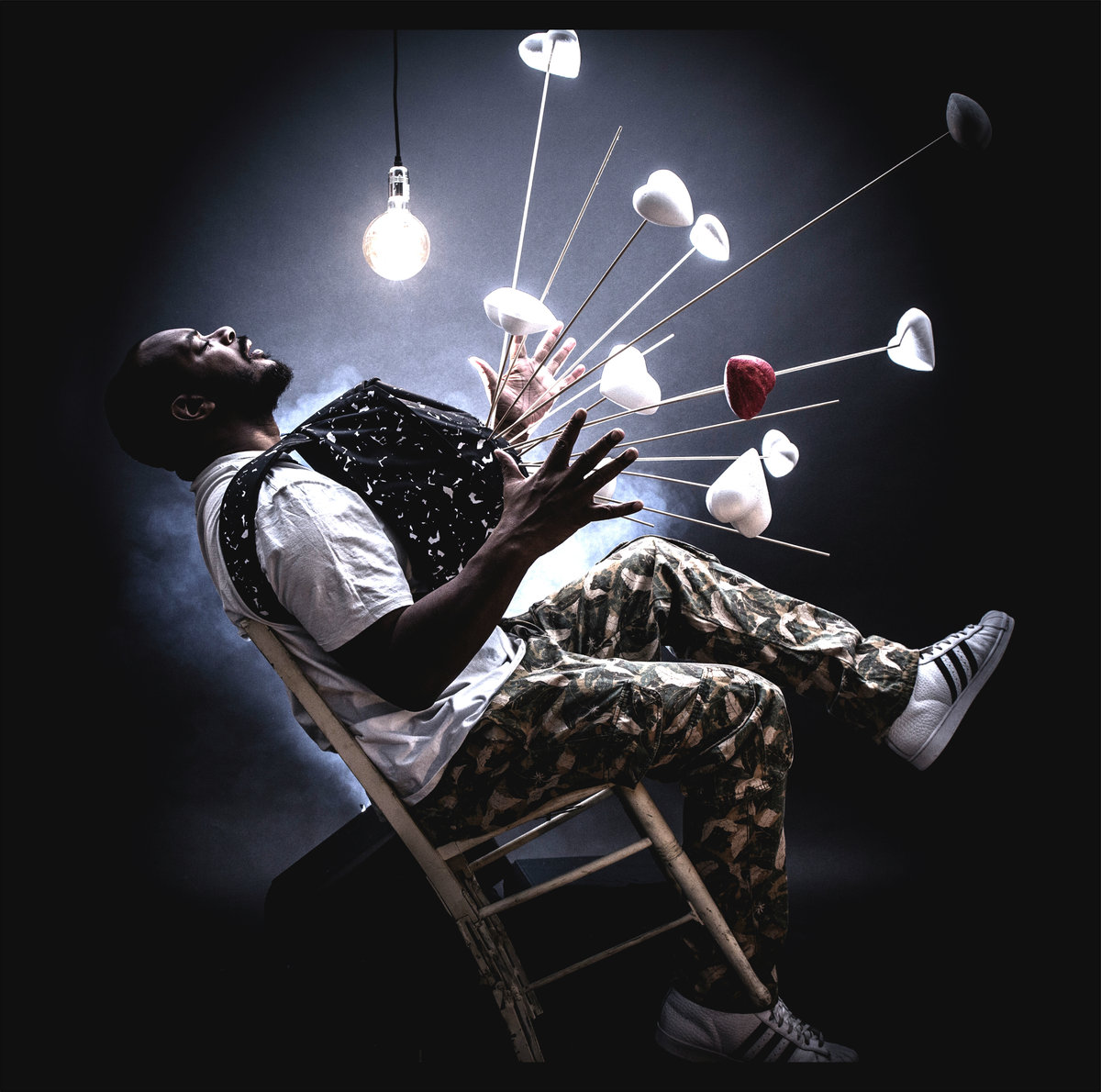 The Exacters: Wanna Be Startin’ Something