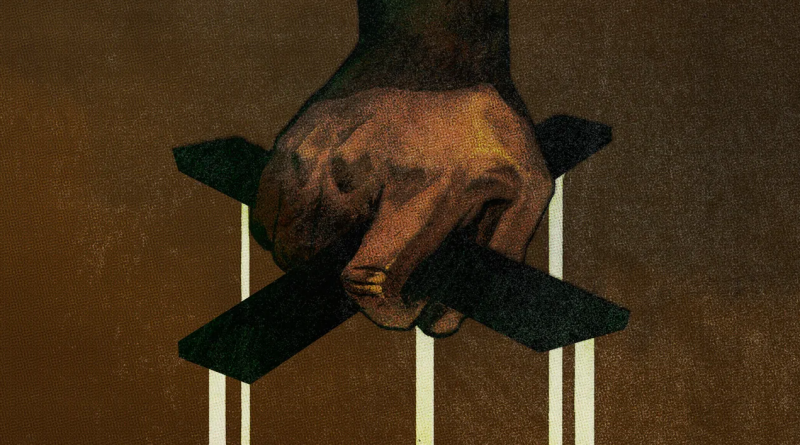 Gibbs and The Alchemist officially announce their rumoured collab LP Alfredo with a video for the track 1985.

There’s even a comic book (and many other items of merch) with art by Mike del Mundo, written by Gibbs, his longtime friend and manager Lambo, and del Mundo.

Stream and buy the album here. 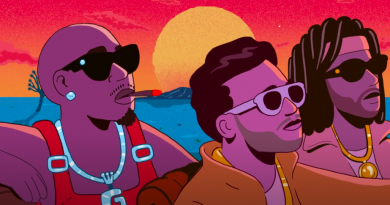 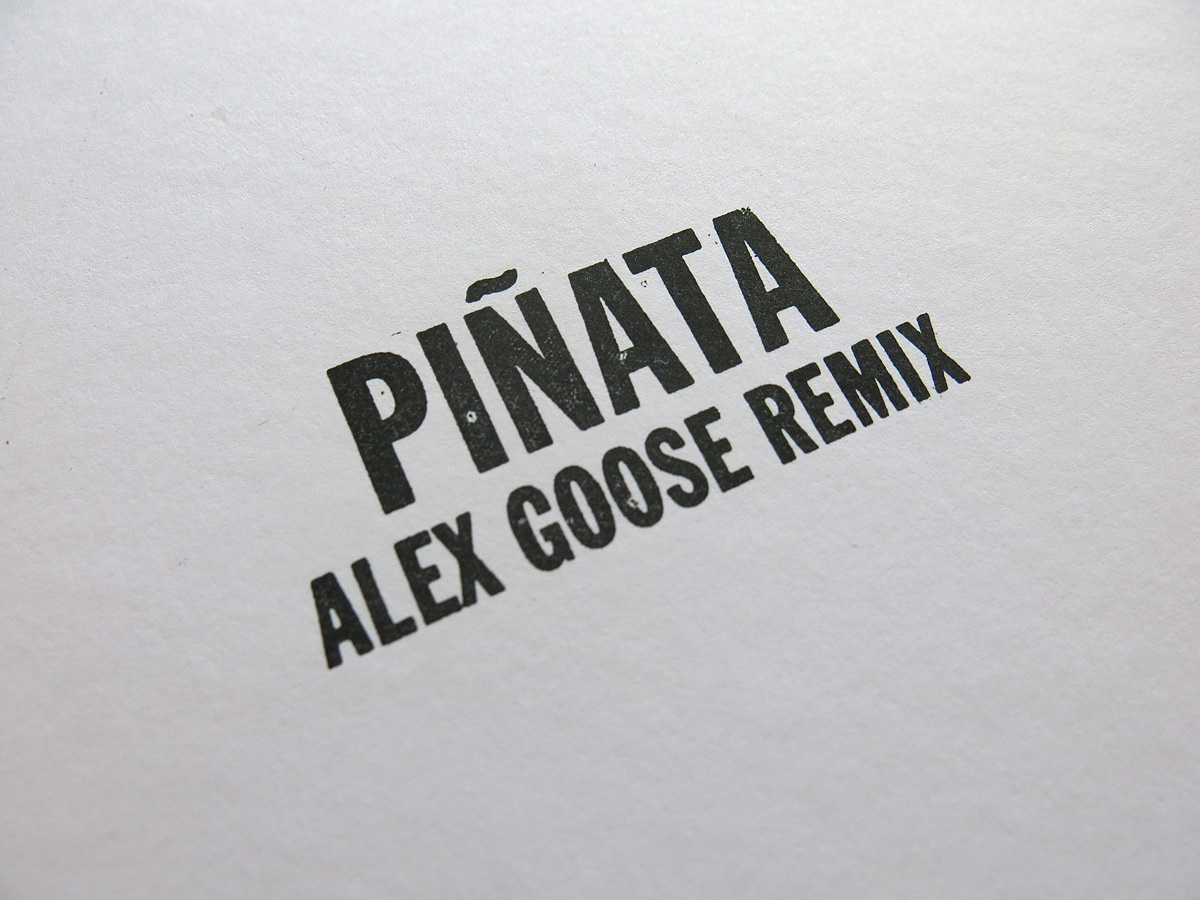