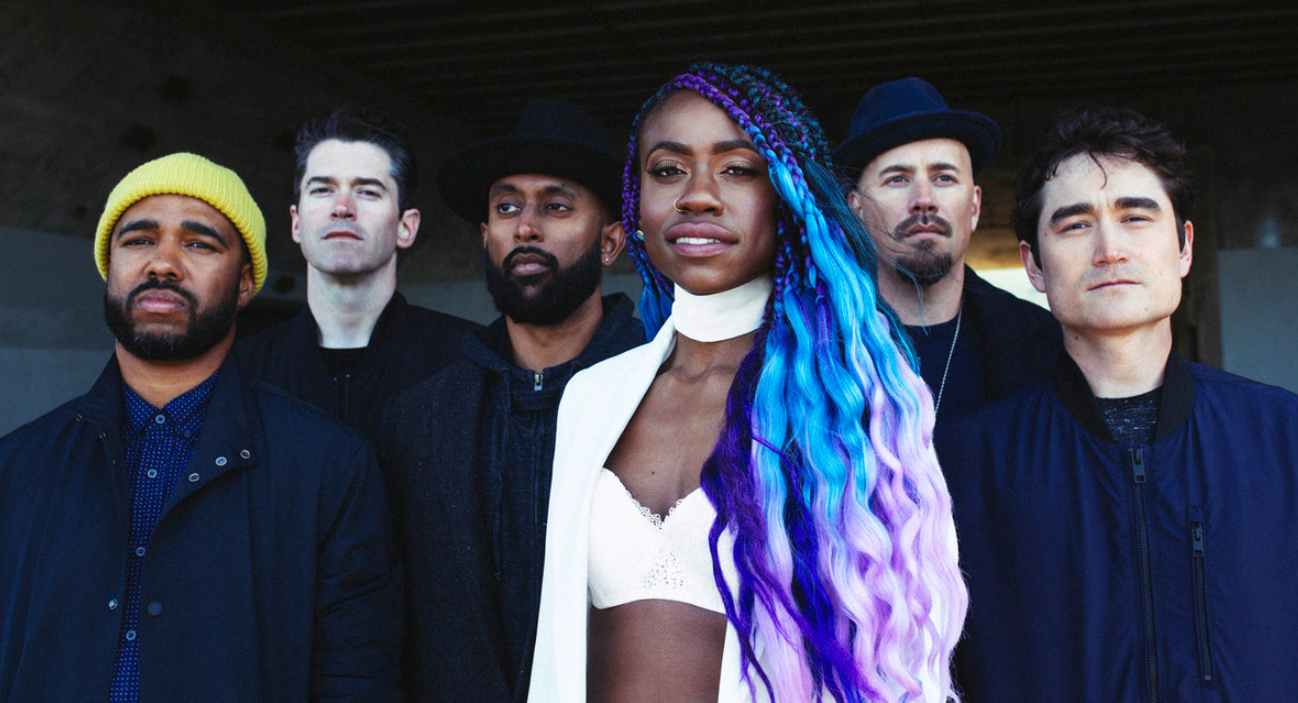 Bay Area-based The Seshen return with the first track from their new album CYAN (out 28 February 2020), their first since 2016’s Flames and Figures.

“Since ‘Flames and Figures,’ a lot has been taking place both internally and externally. We were on tour for the last album during the 2016 US election. There was an intense heaviness, a familiar one, one that extends generations and it just sunk in even further,” lyricist and vocalist Lalin St. Juste recollects. “This song is about the ground beginning to shake”.