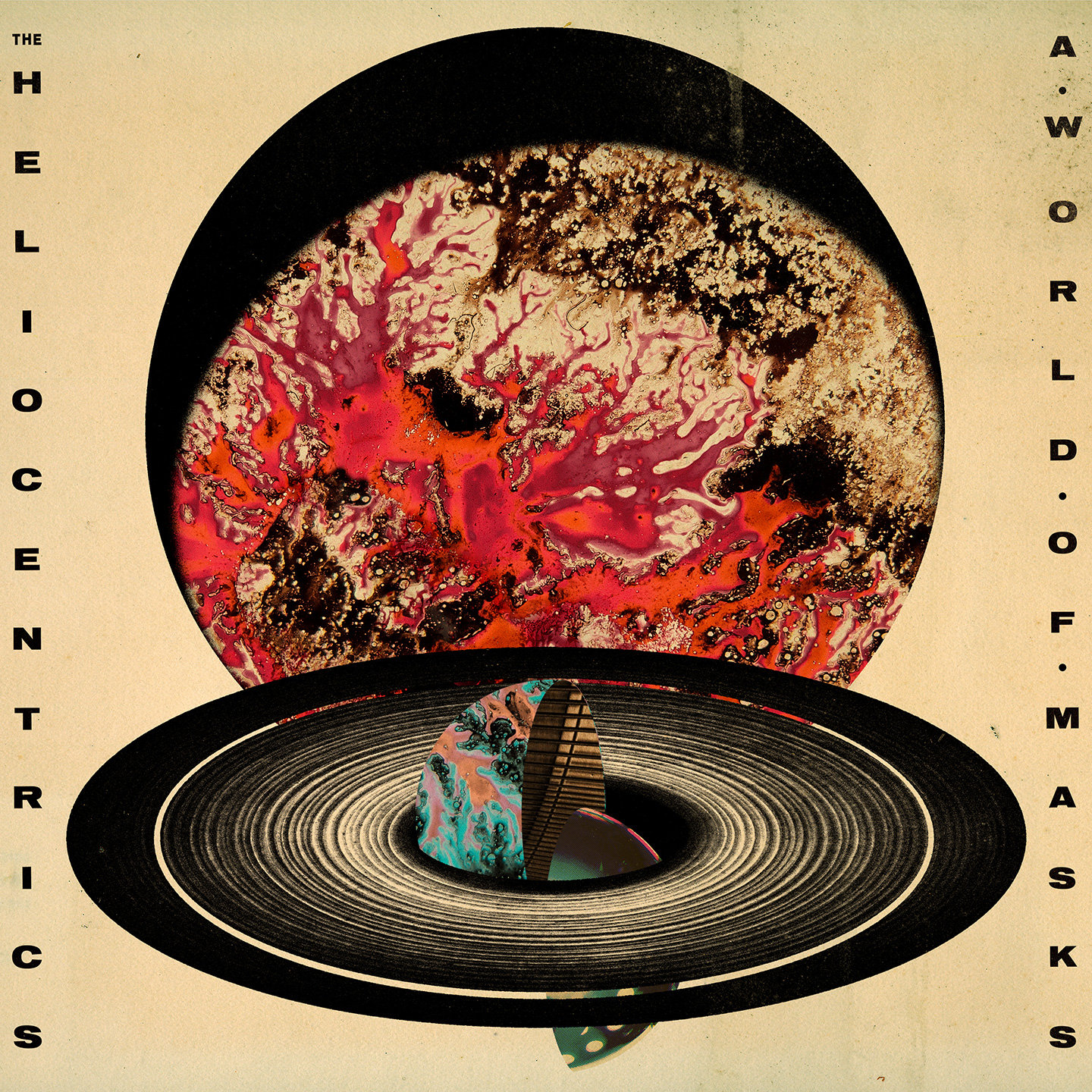 The Heliocentrics have joined the phenomenal Soundway stable, joining a team of artists in their prime such as Lord Echo, Flamingods and Fumaça Preta. Made Of The Sun is the first track to be taken from the new album A World Of Masks, which is out 26 May. 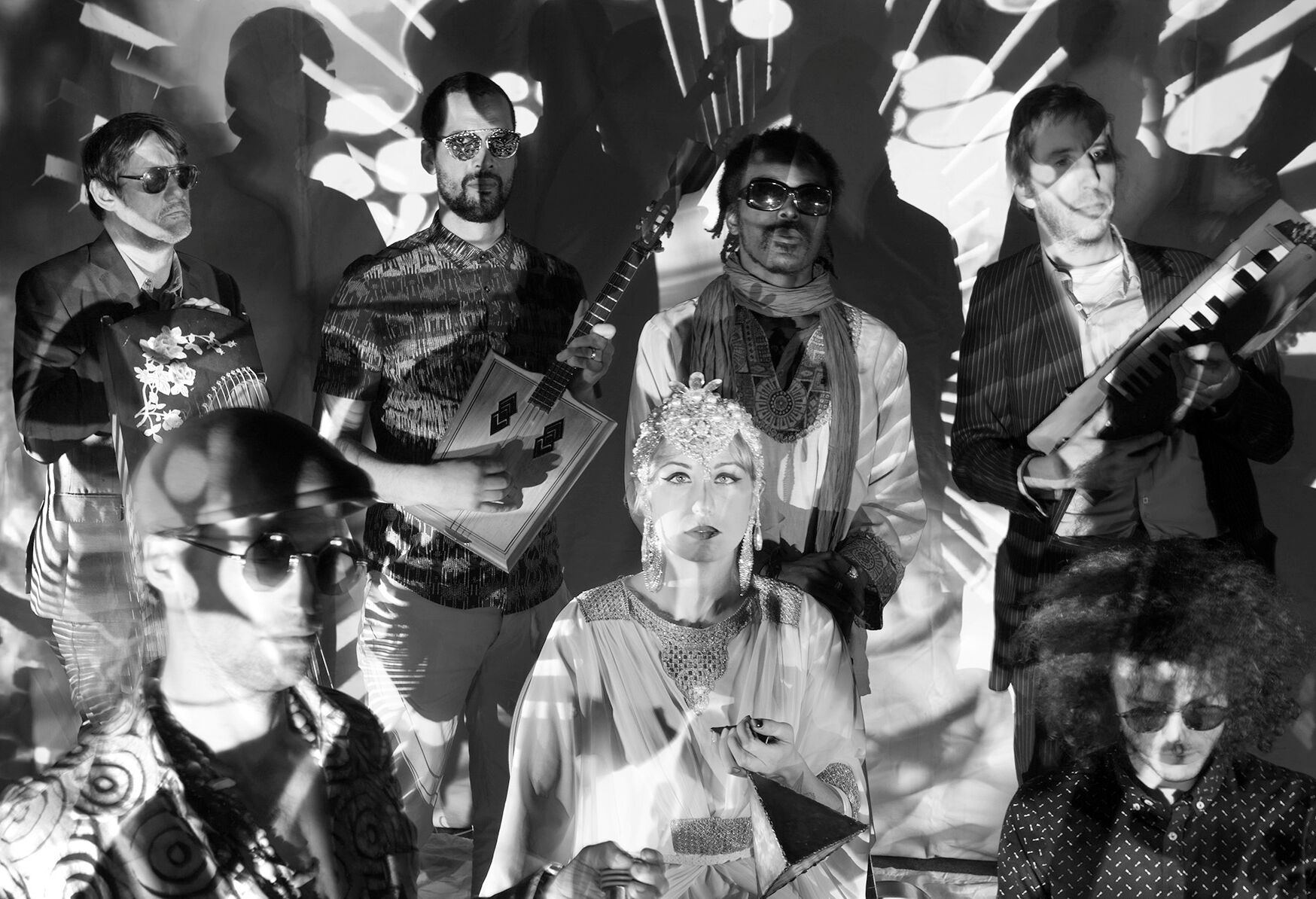 The band have come a long way since their debut on DJ Shadow’s 2006 LP The Outsider, working with legends old and new – Mulatu Astake for Strut’s Information Inspiration series and performing live with Low End Theory founder The Gaslamp Killer.

For their fourth album, the first for Soundway following a years-long partnership with Now Again, The Heliocentrics have drafted in a new vocalist in the form of young Slovakian Barbora Patkova. The album will be available on Digital, CD, LP and limited edition gold vinyl, housed in a numbered gatefold heavyweight tip-on sleeve. There will be 1500 copies available worldwide.

GET YOUR PRE-ORDER ON HERE 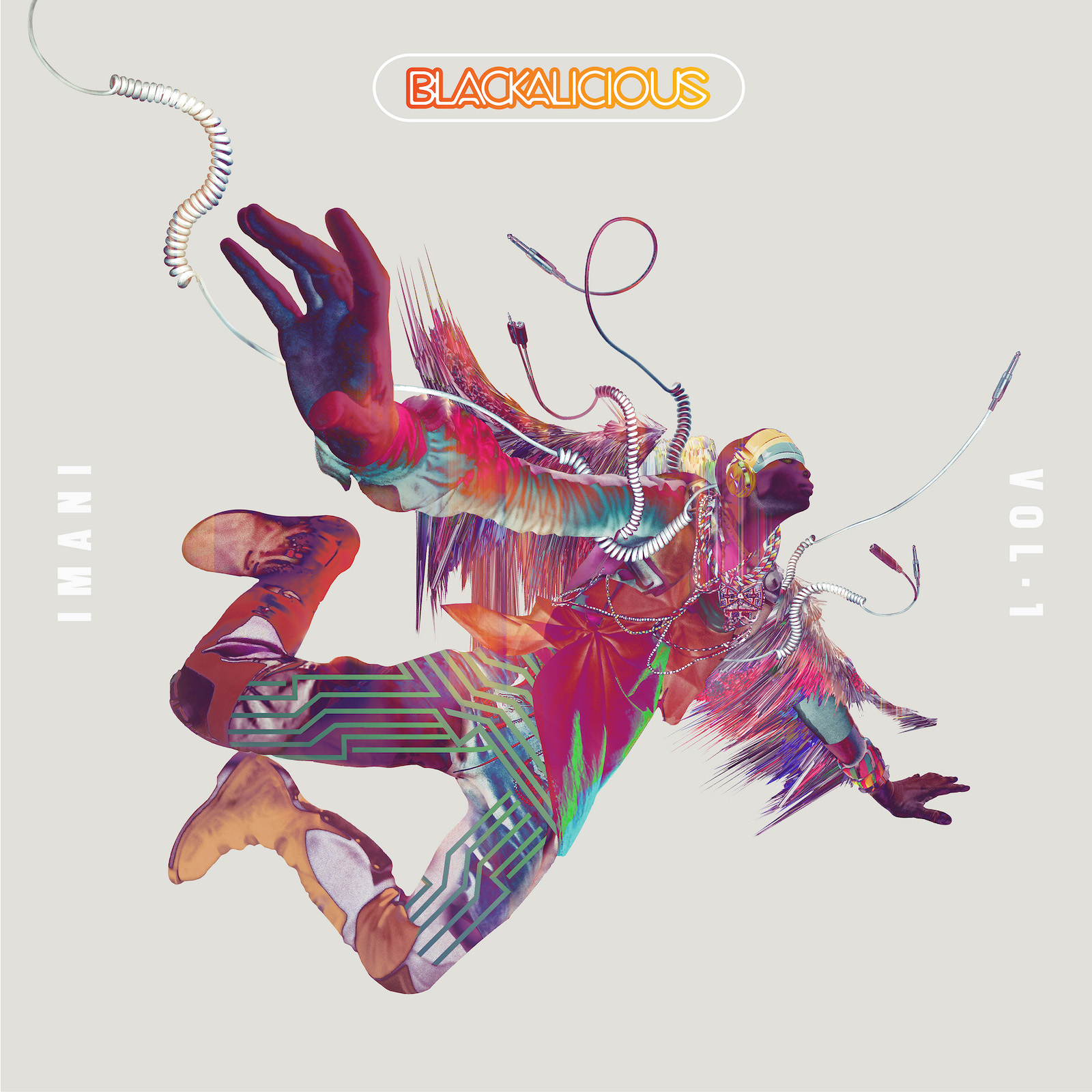 Blackalicious, Remi and In The Loop DJs in Manchester Friday 30 October 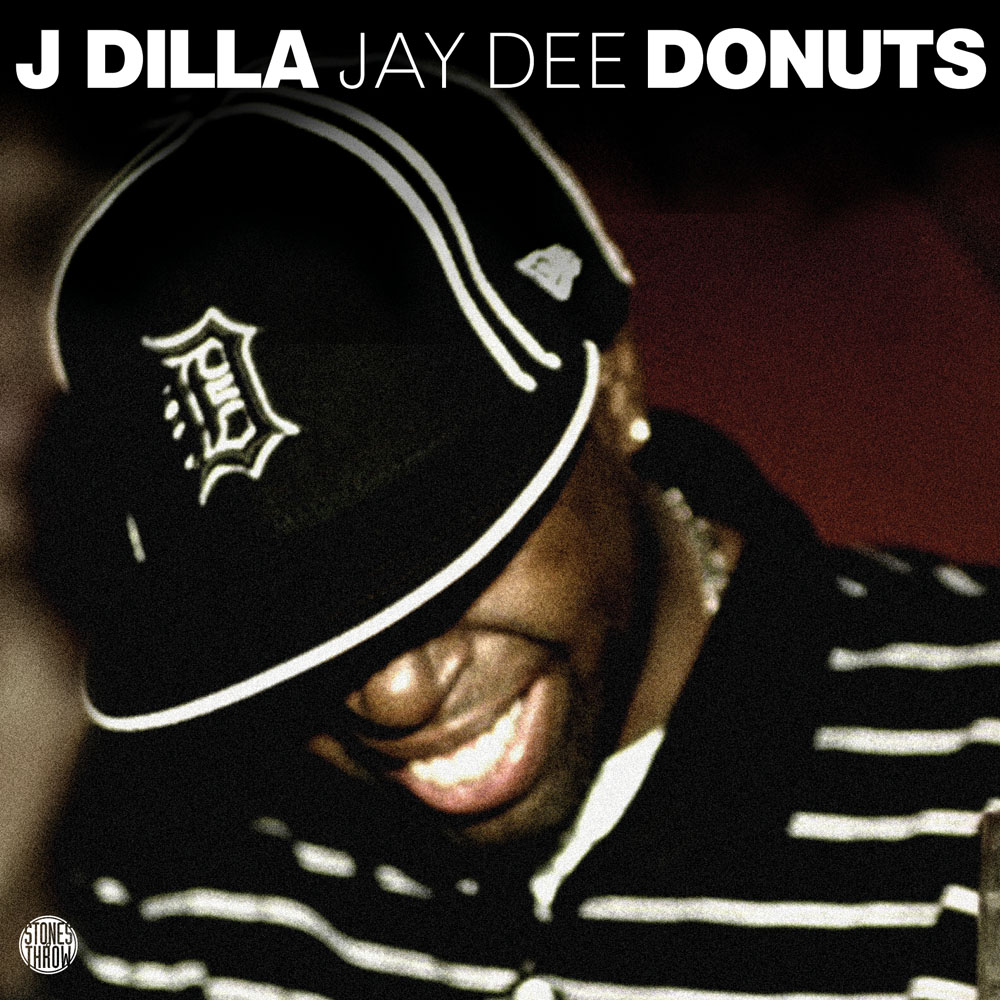