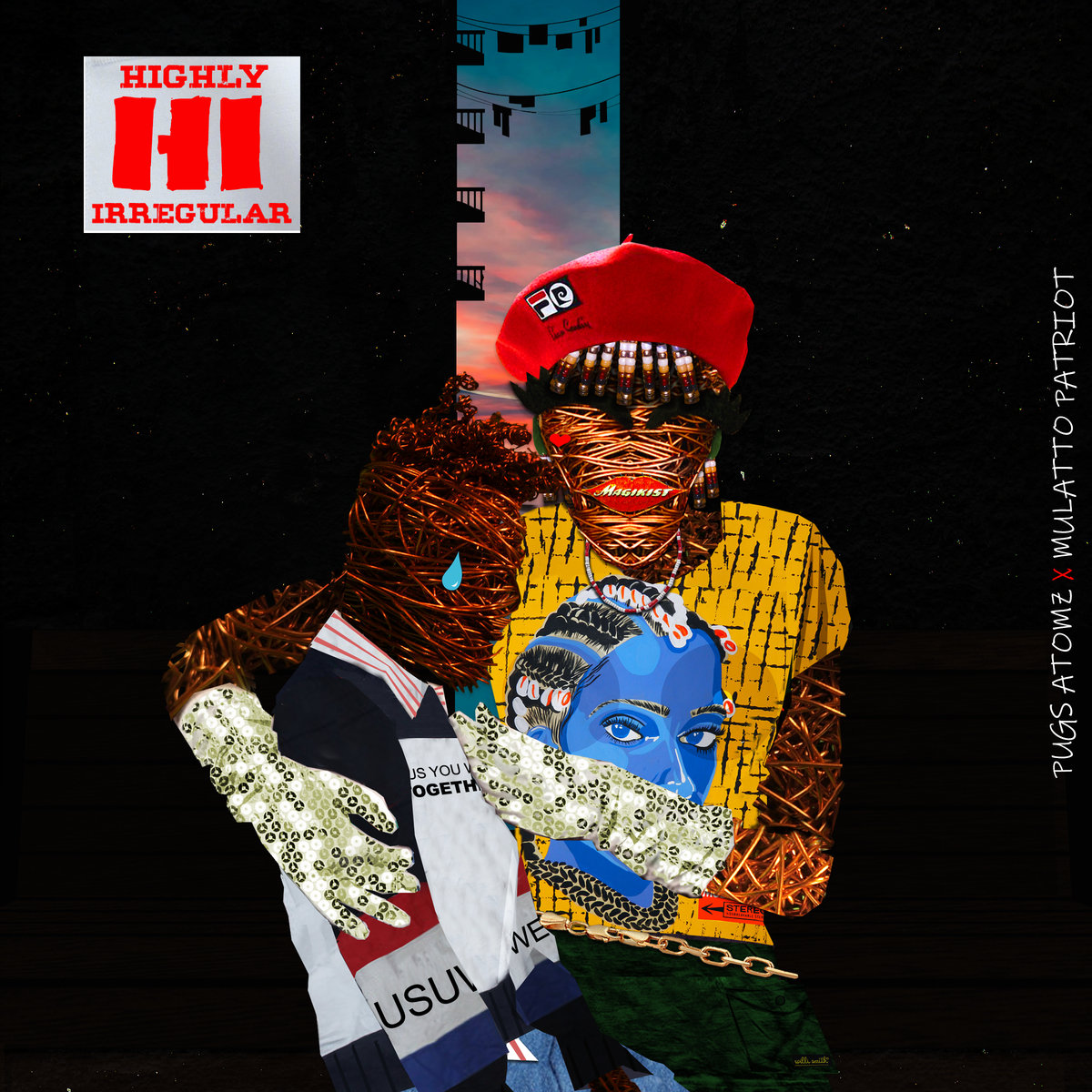 I was shooting some music videos for him, and he recorded a few songs for me in exchange. The one thing I noticed, he was one of the most honest engineers I had ever worked with. He treated every session the same from mixtape records to albums, even the DJ Drops. MP would push the artist to give their best performance, as-well-as be the voice in the room to say that’s the take or this isn’t working. – Pugs Atomz

They recorded Pugs Atomz’s Roof Top LP together, before he hooked up with DJ Vadim and The Electric in 2009. In recent times they’ve reunited as Pugs moved back to Chicago from London, and are now ready to drop his tenth studio album, recorded over a four year period and including live musicians: Highly Irregular.
LISTEN/BUY ON BANDCAMP / SOUNDCLOUD / SPOTIFY
All socials: @pugsatomz  @mulattopatriot 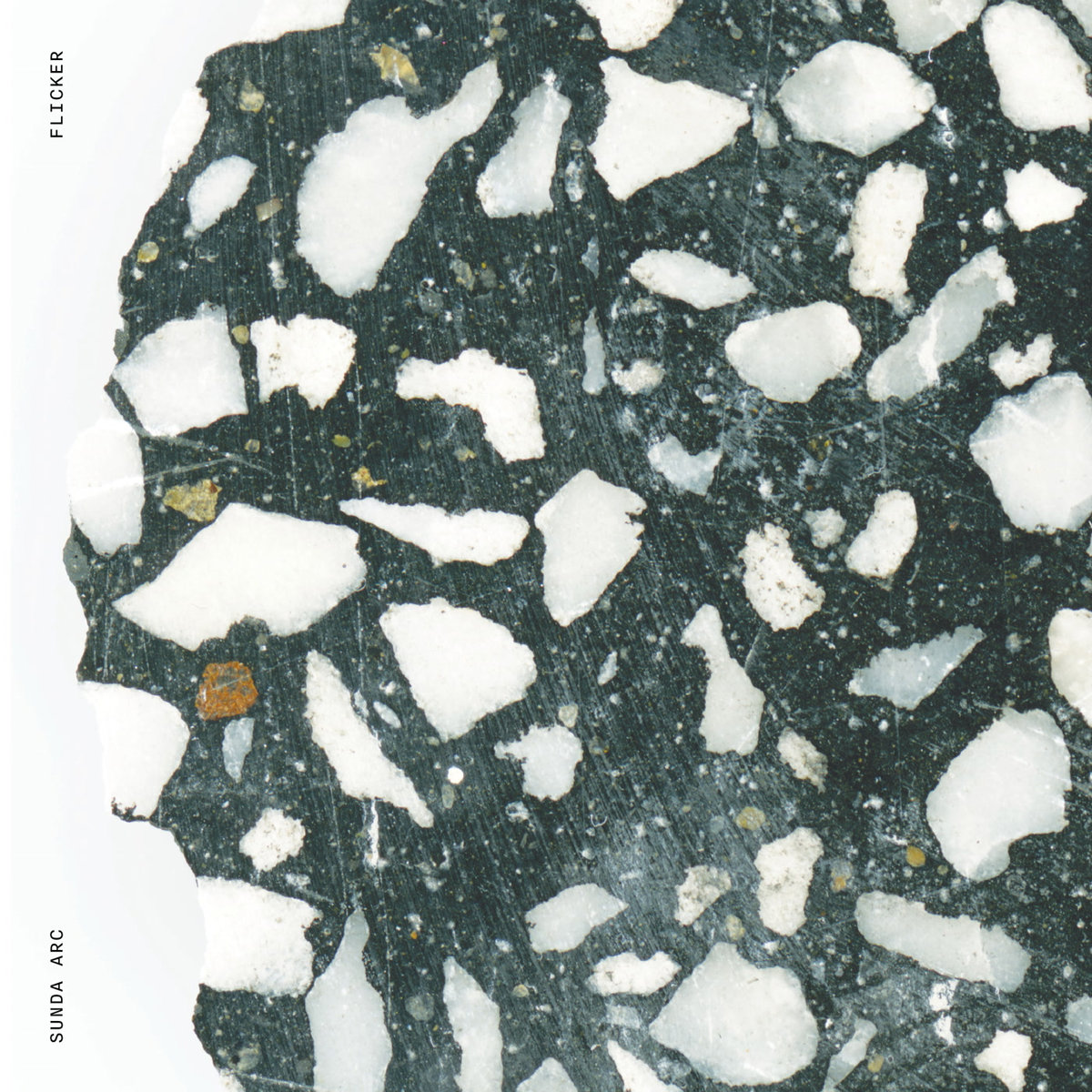 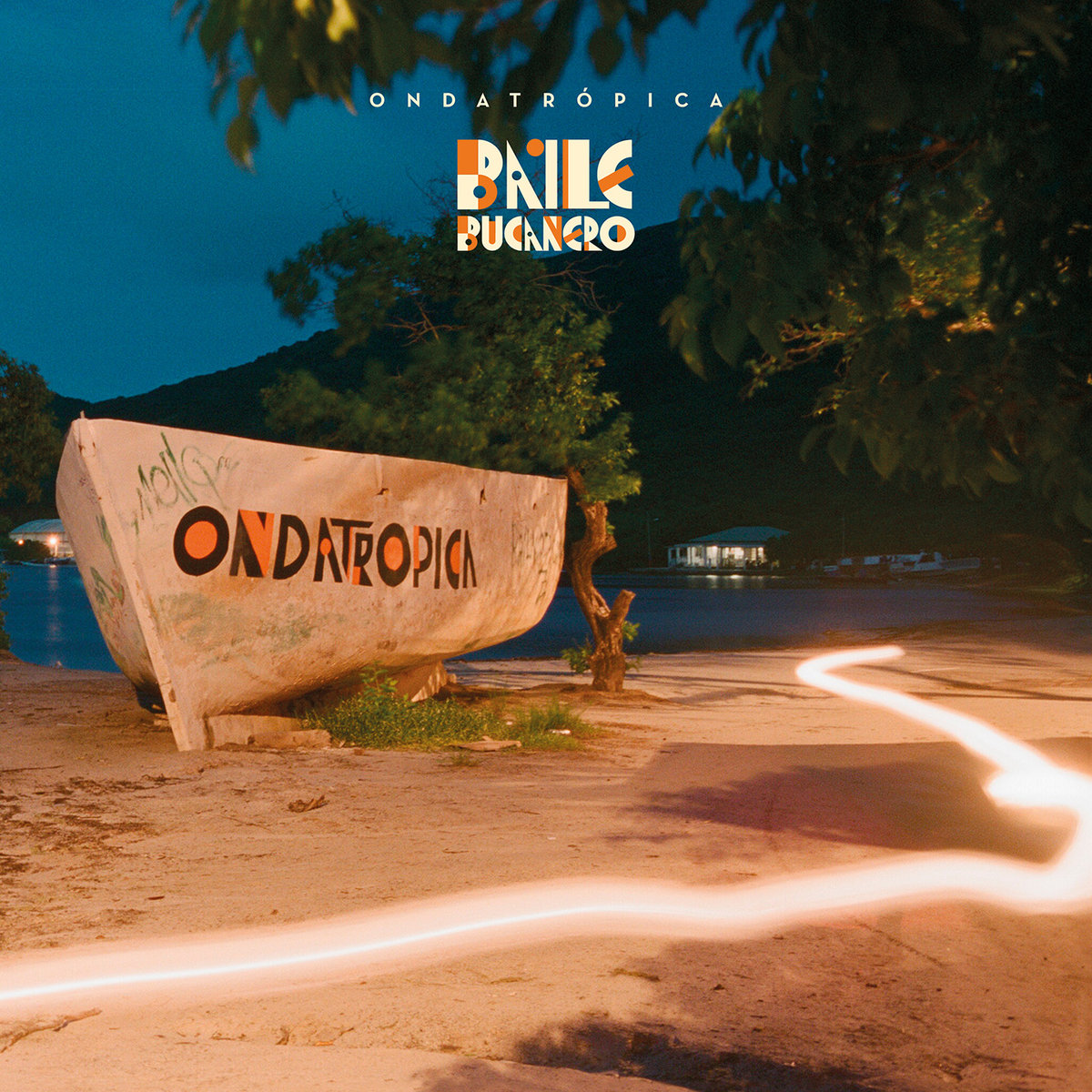