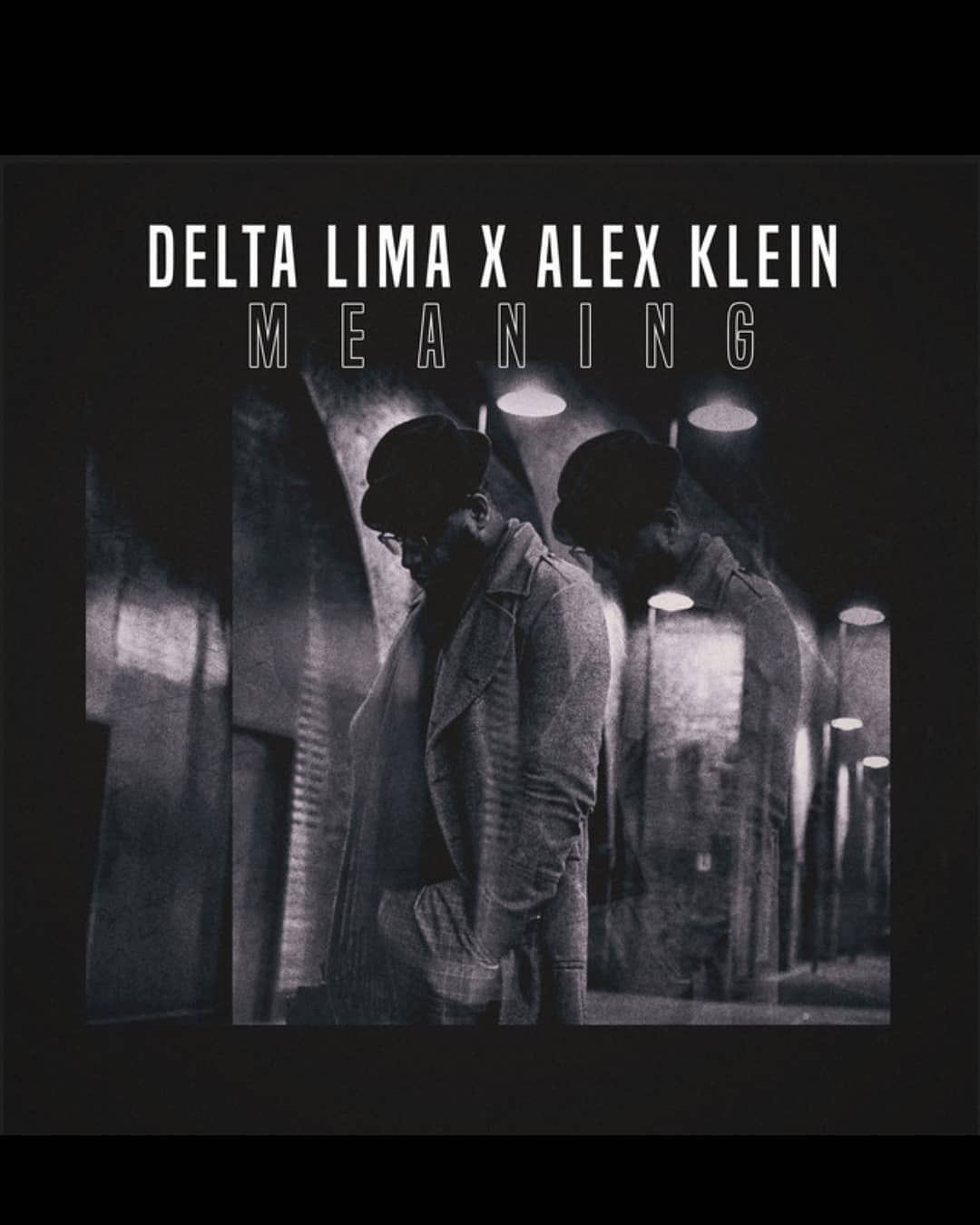 Avant garde, reflective and moody hip hop out of South London from this partnership of lyricist Delta Lima and producer Alex Klein, who’ve been working together the past few months to create an upcoming EP. Here’s the first drop, a double A-side consisting of Meaning and Up and Down.

Out now on West One Music Group.

Low slung beats meet futuristic soundscapes, completed with organic samples woven deep into the fabric of the music. Delta’s lyrics and dulcet tones perfectly accent Klein’s thought provoking production, a stream of consciousness pouring out, washing over the disjointed textures of the tracks. The video’s encapsulate the complexities of big city life, and were directed by Delta Lima himself.

Alex Klein, a classically trained musician and member of the South London SUBMIT music collective (who have released music from the likes of Native Dancer and Eric Lau) linked up with Delta Lima introducing him to the vibrant South London Electronic music scene. Quickly realising there was a creative spark, they began crafting spaced out beats and quickly amassed a wealth of material, culminating in an EP release due later this year.