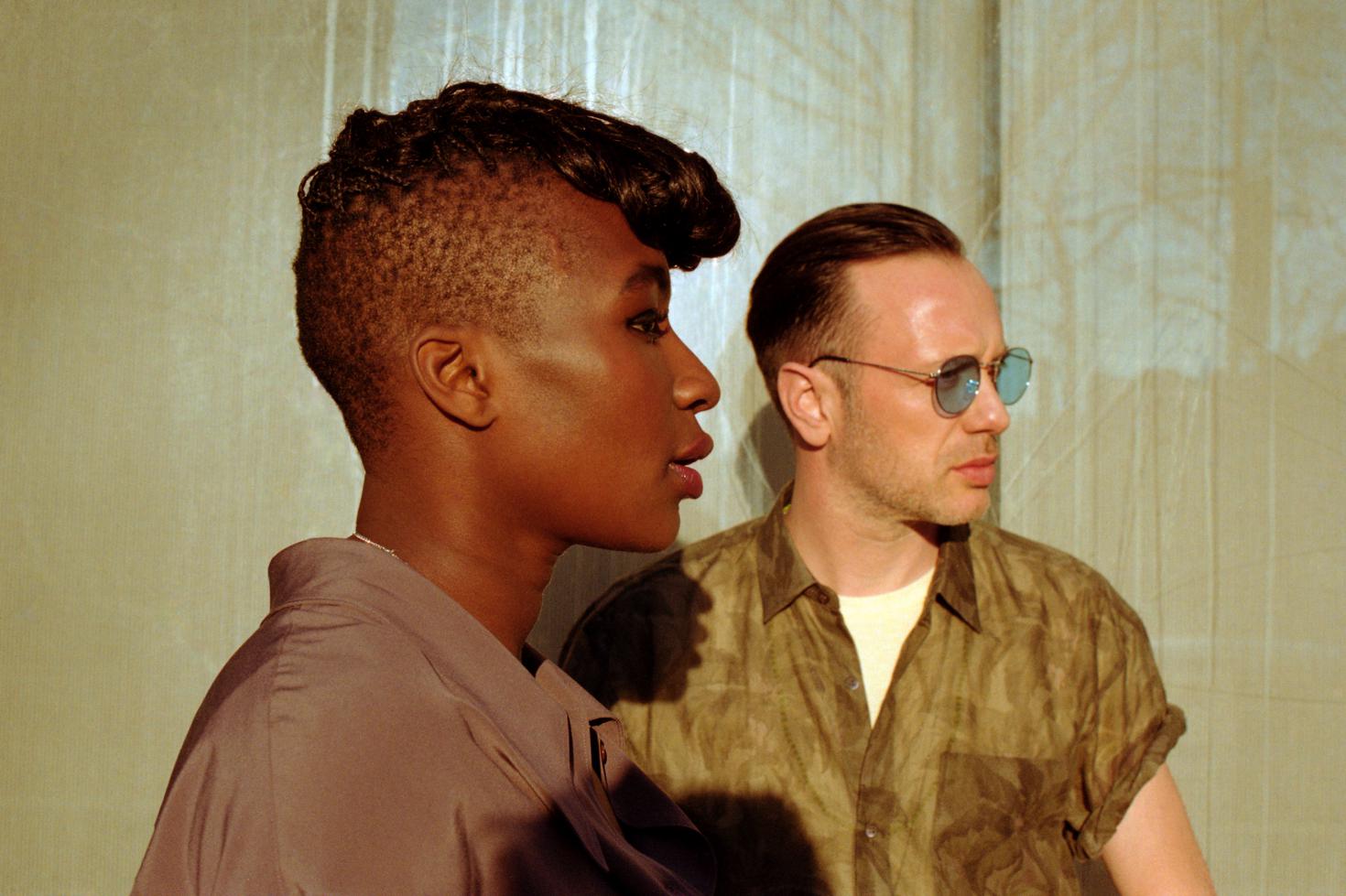 TSHEGUE is a duo: French-Cuban producer Nicolas ‘Dakou’ Dacunha and Parisian vocalist Faty Sy Savanet. The electric Muanapoto is lifted from their debut EP, entitled Survivor. The video’s inspired by Faty’s experience of emigrating to Paris from her native Kinshasa at the age of 8, a metaphor for silence and isolation.

Argentinian directors Pantera say, “From the moment we first heard Muanapoto we knew we wanted to make something that did justice to its insane rhythm and trance feeling. Muanapoto speaks for African immigrants in Europe who upon arrival are forced to deal with the unknown, surrounded by new customs, foreign languages, different food and climate, all of which can lead to feelings of alienation. Muanapoto also feels like a release, a letting go, and that translates to the girl in our video, who feels the need to express something and is able to do so through dance and her body.”

The pair will be heading over for some UK dates, announced soon. Stream the Survivor EP here. 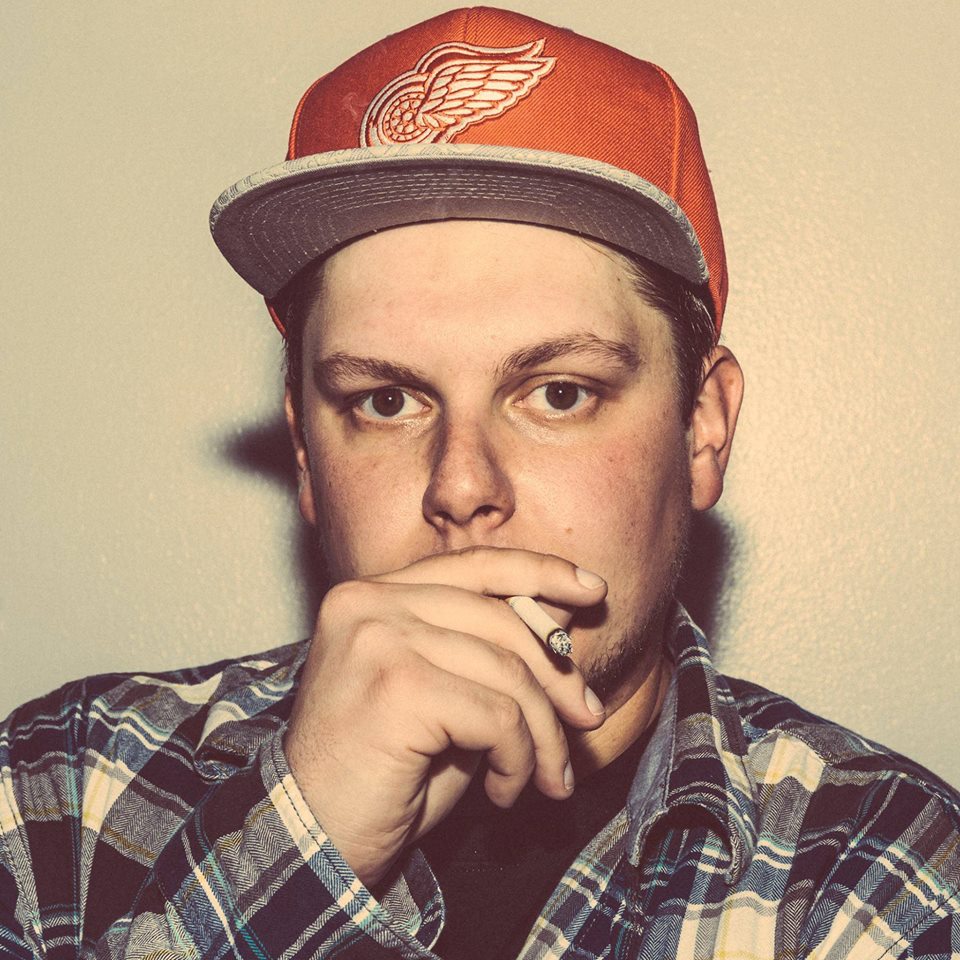 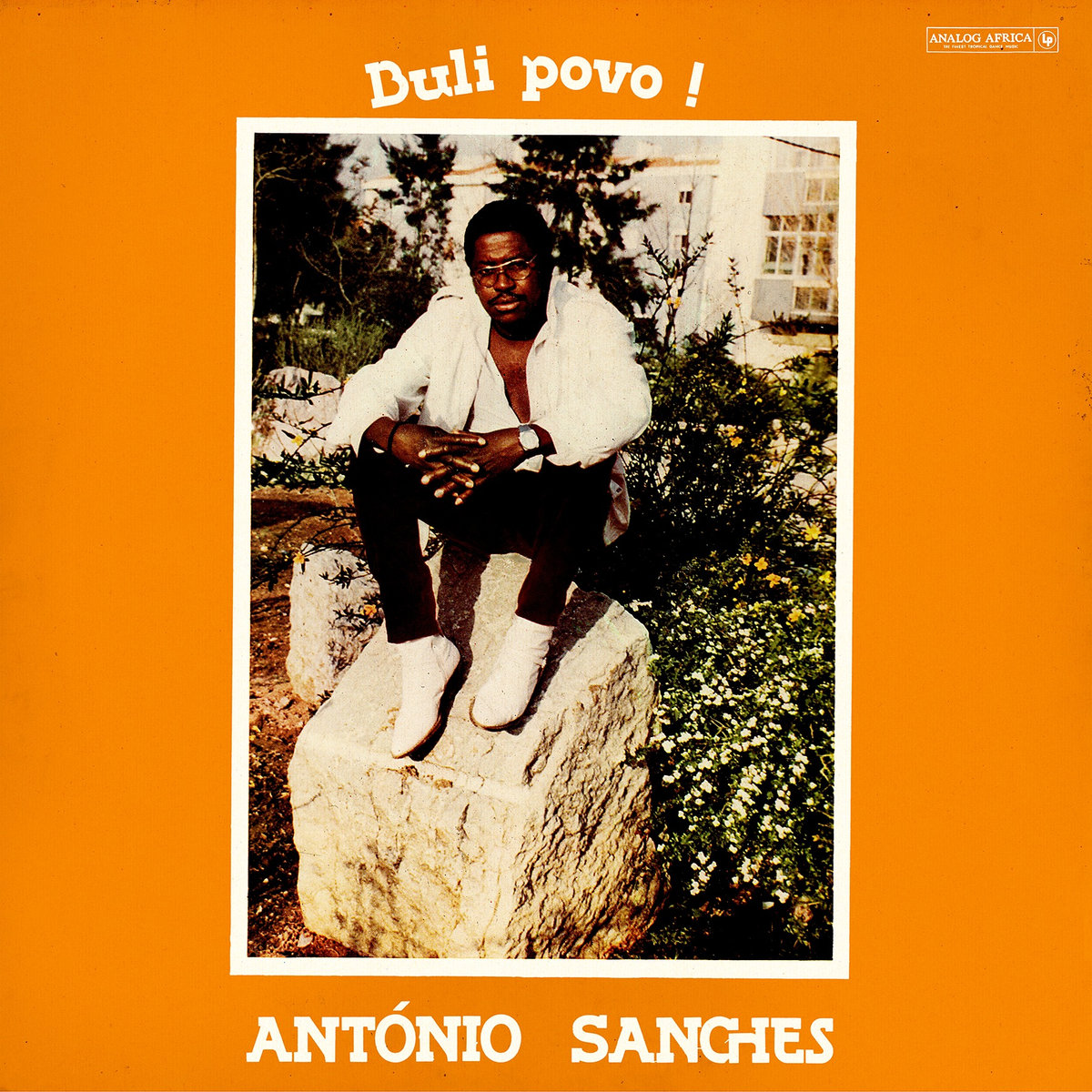