A brand new label has stepped up in the Manchester soul / hip hop / beats / call it what you will scene. This morning’s release of Through My Veins from Kardanski (listen above) perfectly captures Haven’t Slept Since’s soulfully sincere DIY Manc ethos oozing funk, good vibes and melody. I caught up with the label to see what they’re saying.

Our ethos is high quality sound, high quality visuals, high quality product. We’re an independent record label that will change this game. No samples, no quantize, no nothing. Everything organic. 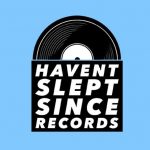 Every single track on the label is ever so slightly different in its genre. So we decided to start with a soulful banger with a throwback vibe, and that was a good way to introduce two new artists, Sarah Angel and Ann-Drom-Akka, who will be releasing music on Haven’t Slept Since Records. And Loose Tonight by Flex was a vibe from the first chord. We’ve haven’t stopped getting down to this one since we’ve made it. Both singles have that magical Kardanski touch that makes it perfect.

Ann-drom-akka is an up and coming singer-songwriter born in the city of Manchester and raised by her Jamaican rooted family. Growing up the youngest in the household of five, Ann-drom-akka was exposed to all kinds of genres; from world music, to UK grime and garage, soul, funk, reggae, bashment and RnB. You can find her on Soundcloud.

After studying music from the age of 14 through to her late teens Ann-drom-akka became a more balanced product of the two worlds combined, adding elements of jazz, soul and future bass to her newfound, all rounded sound ‘future soul’.

After spending some years playing with genres and sounds, taking them and infusing them to make genius sound waves she felt confident in her sound and vison within music and decided to brand her sound.

No samples, no quantize, no nothing. Everything organic.

Now as of early 2018 she labels it ‘Androsoul’ and says, ‘I just felt this fitted me and my sound – Andro is my nickname and every piece of music I write has my soul inside of it… very simply, I know it means something to me and also it rolls off the tongue and sticks so it’s a win win but overall ‘Androsoul’ is a balanced mesh of genres which have molded and raised me to become the person and artist I am today.’

Sarah Angel has been modelling and acting for five to six years. She’s a very visual person, and has quite a few fashion films out on YouTube with Ape Ninja. The track Phone Call was Sarah Angel’s first go at recording music, and it was received very well so we’re curently working on more tracks with her. 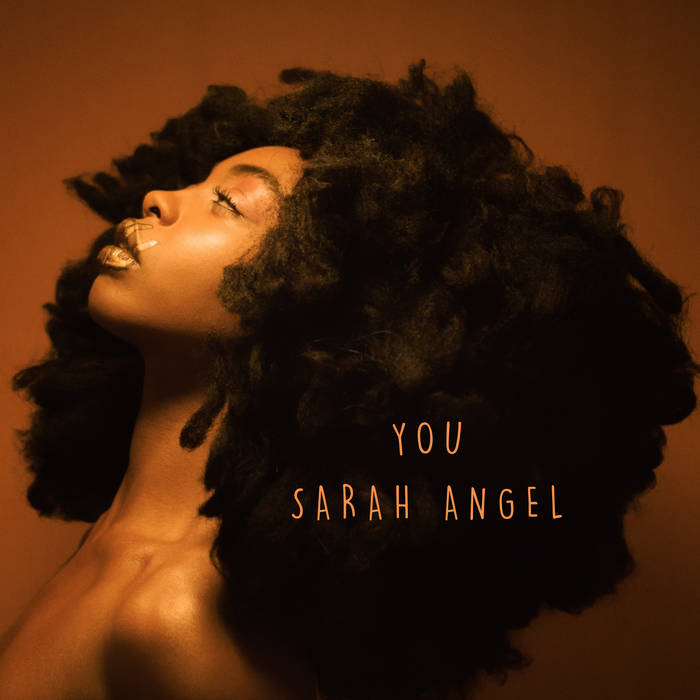 Flex hails from Portugal where the culture is very different from Manchester. Because of that, he also got to experience a lot of different sounds that aren’t typically mainstream in other places. ‘When it comes to my own sound all I have to say is don’t put me in a box. If you want to put me in a box, put me in all of them.’ Manchester’s music scene is booming at the moment. So many new artists and everyone’s hungry, and will work hard to get their slice of the pie. You can see artists who make amazing music coming out of everywhere around Manchester. This is definitely the place to be.

We think that Manchester was always overlooked when it came to RnB/hip hop music, but during that time everyone was quietly working and we think that in the upcoming few years Manchester is definitely coming out with a bang.

We’ve got so much music lined up… we’ve been also quietly working and now the plan is to drop a single every friday for a few months to showcase our roster, and then start dropping some next level EPs. Just build it organically.

DOWNLOAD THE HAVEN’T SLEPT SINCE BACK CATALOGUE ON BANDCAMP 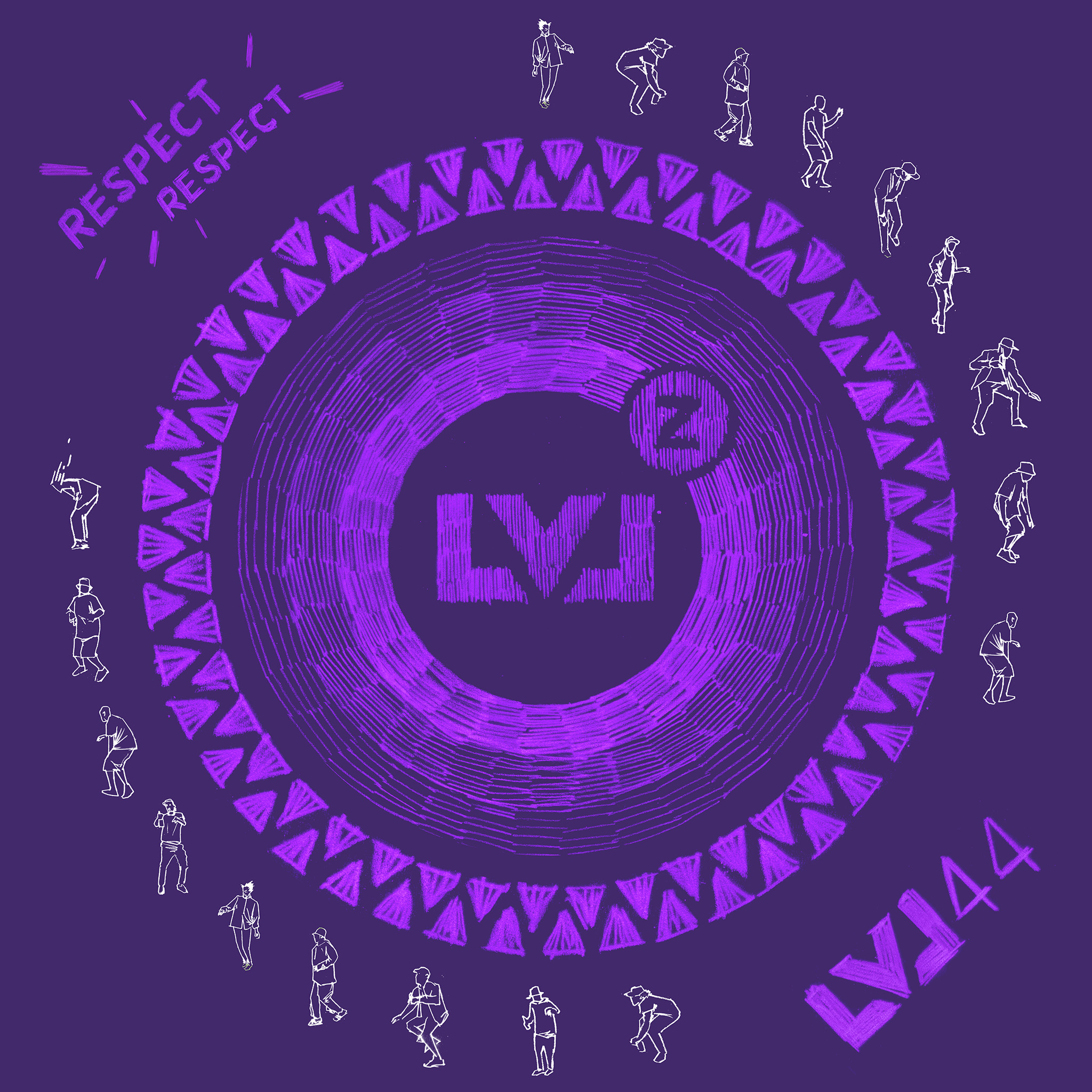 Video / The Mouse Outfit: I Wonder ft IAMDDB and Fox

One thought on “Manchester levels up with Haven’t Slept Since”