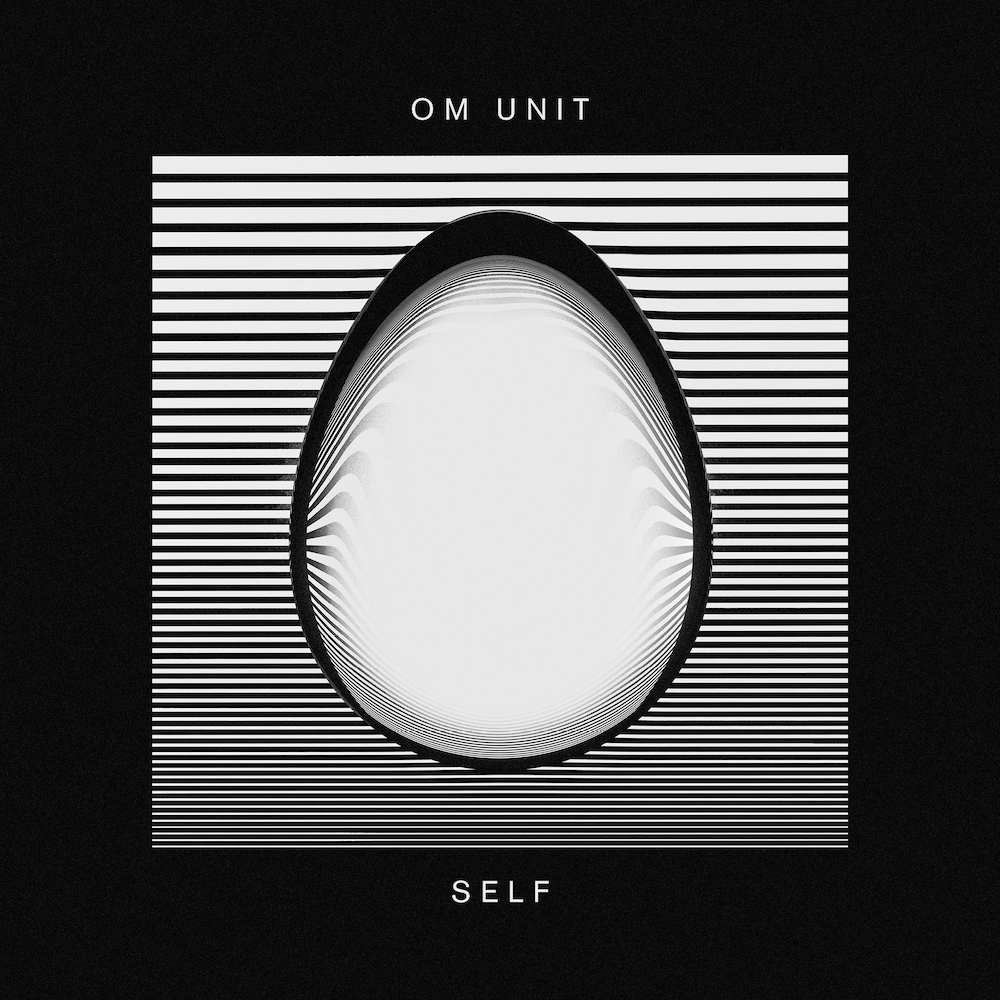 Out Of The Shadows is the first single from Om Unit’s newly announced album, Self.

Released on his own Cosmic Bridge label on 29 October, Om Unit (aka Jim Coles) describes the album as ‘much more of a personal story than before’ and breaks out of the niches he’s produced so much amazing music in.

Pre-order the LP on Bandcamp.

Out of the Shadows is inspired by the importance of releasing trauma from our bodies, it’s meld of soaring strings and gentle breakbeats bringing to mind classic era Metalheadz or early Massive Attack. 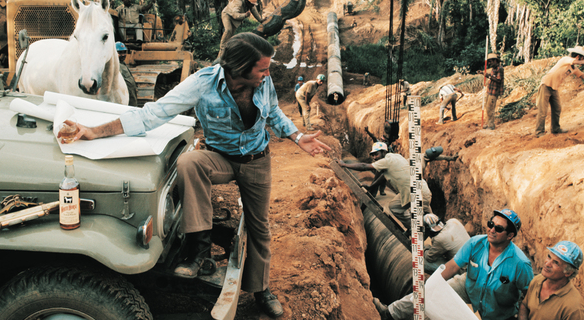 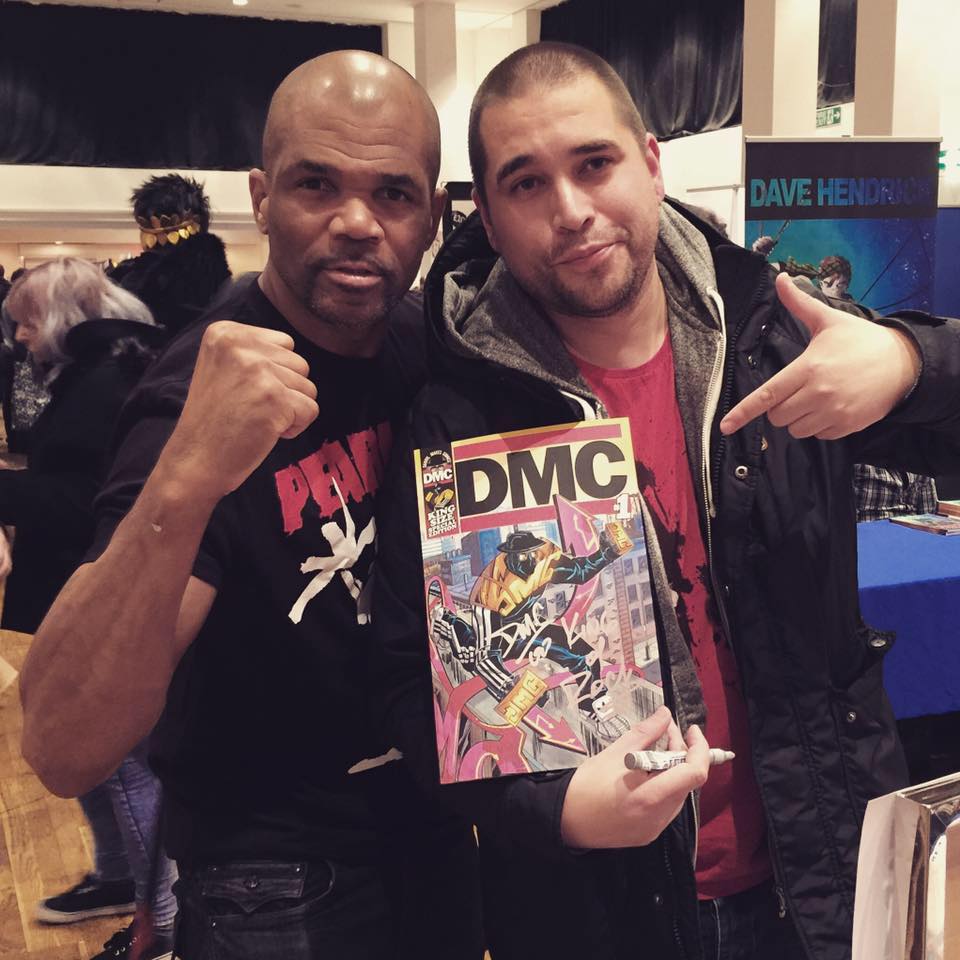 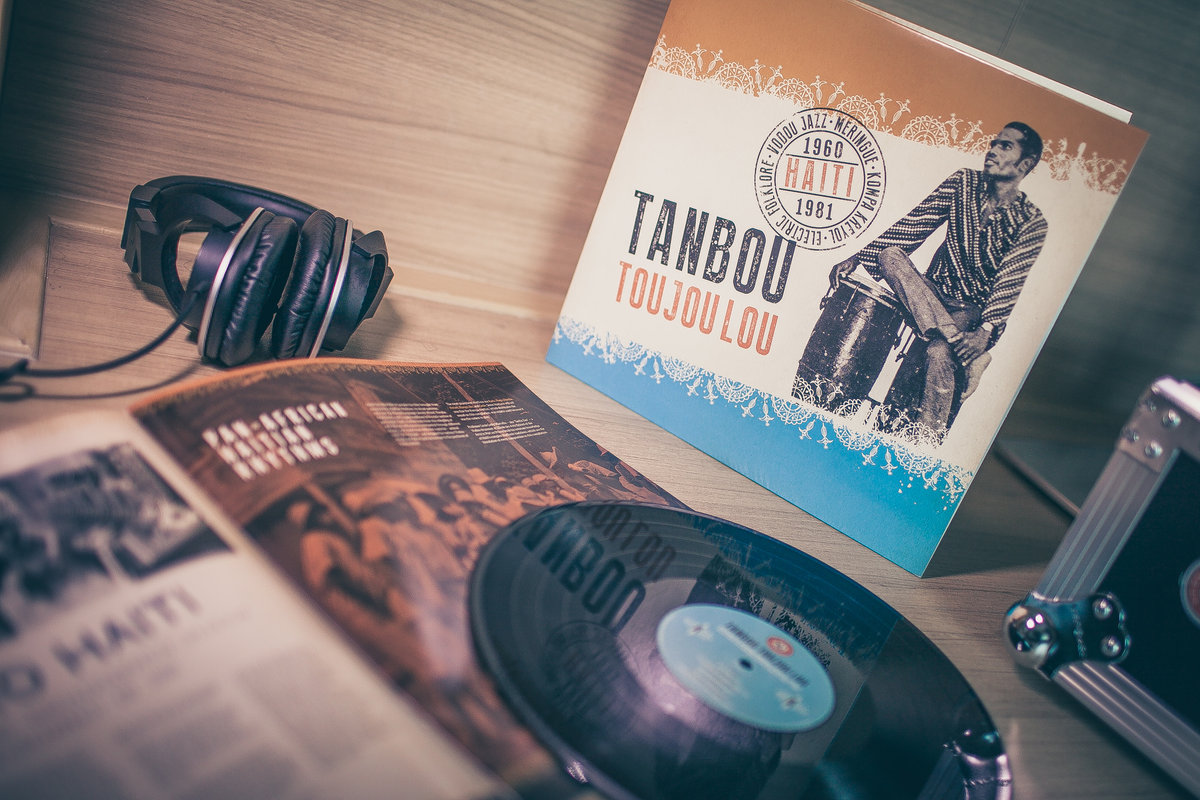