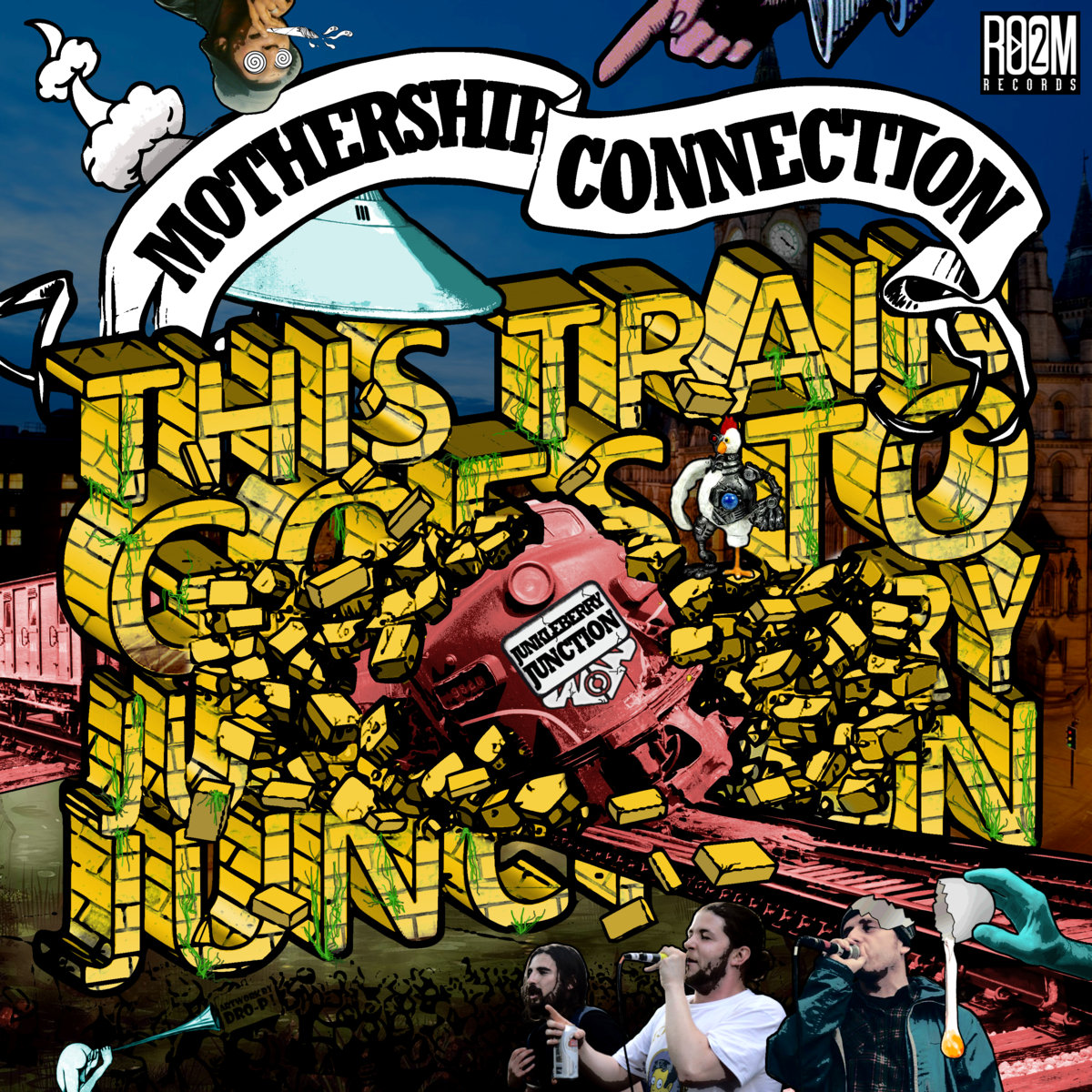 Manchester’s #1 hip hop label, Room 2 Records, have pushed out a fresh baby this week in the form of a new EP from supergroup Mothership Connection. Cheech, Dubbul O, Goshin and Legion are formidable enough in their own respective rights, but put them together and you get the ridiculous explosion of lyrcial bestiary that now lies before you. All tracks on this one produced by Mankub and all cuts by the don El Statiko.

The cover art for the EP (by MC Do-P) fits perfectly too, as this lot truly are the Monty Python team of our hip hop scene.

I spoke to Room 2’s Kydro (who also mixed and mastered the EP) about the new release.

What’s the relationship between Mothership Connection and Room2?

Mothership have been involved in Room2 from the start. They are all part of the original group of artists whose talent inspired the creation of Room2 Records. They each posses such unique but collectively cohesive styles. The immense talent of these guys is well known within the MCR hip-hop scene but I’m glad that we have such a dope project to help introduce the crew to a wider audience.

Where do Mothership fit into the MCR hip hop scene?

As individuals, Cheech and Dubbul O have put out a lot of music over music over the last few years, either with solo projects or releases with crews The Bluntskins and Voodoo Black respectively. The Mothership Connection plays on a lot of the strengths of the MCs involved, bringing that boom bap goodness with a strong shot of the funky and future-psychedelic but delivered with that Manchester flavour.

What’s your role with this EP?

On ‘This Train…’ I mixed the vocals and mastered the final versions of the audio, which I do for quite a lot of Room2 releases. I stepped in to help produce the music video for Salute but to be fair the boys had all the ideas and concept sorted, I more just facilitated the actual shoot… oh, and I edited it too.
To be fair the artists themselves really took the reigns in terms of promotion and marketing on this one, which I think just goes to show how buzzin’ they all are to finally release an official EP with a dope vid after all this time, lol!

Can you describe the EP in your own words?

The EP is a funky journey through the world of the Mothership Connection expertly backing tracked by Mankub’s all vinyl, true-school beat production. There’s fun, stupid futuristic shit, some real issues discussed and all dispatched by MCs who truly own their craft lyrically.

What’s up next for Room2?

We have got tooooo much good music on the way here at Room2 Records!!! In the very near future we’ve got a new solo project by Blind Mic (Free Wize Men) featuring IAMDDB amongst others….
We’ve got Sparkz’s final part of his trilogy of EPs, Angle Three….
We’ve got new stuff from myself and Flex on the way… plus a whole bunch of singles from Frisko, Ellis Meade, Dubbul O, Afro Sam and all that!

Legion’s variant of the cover art! 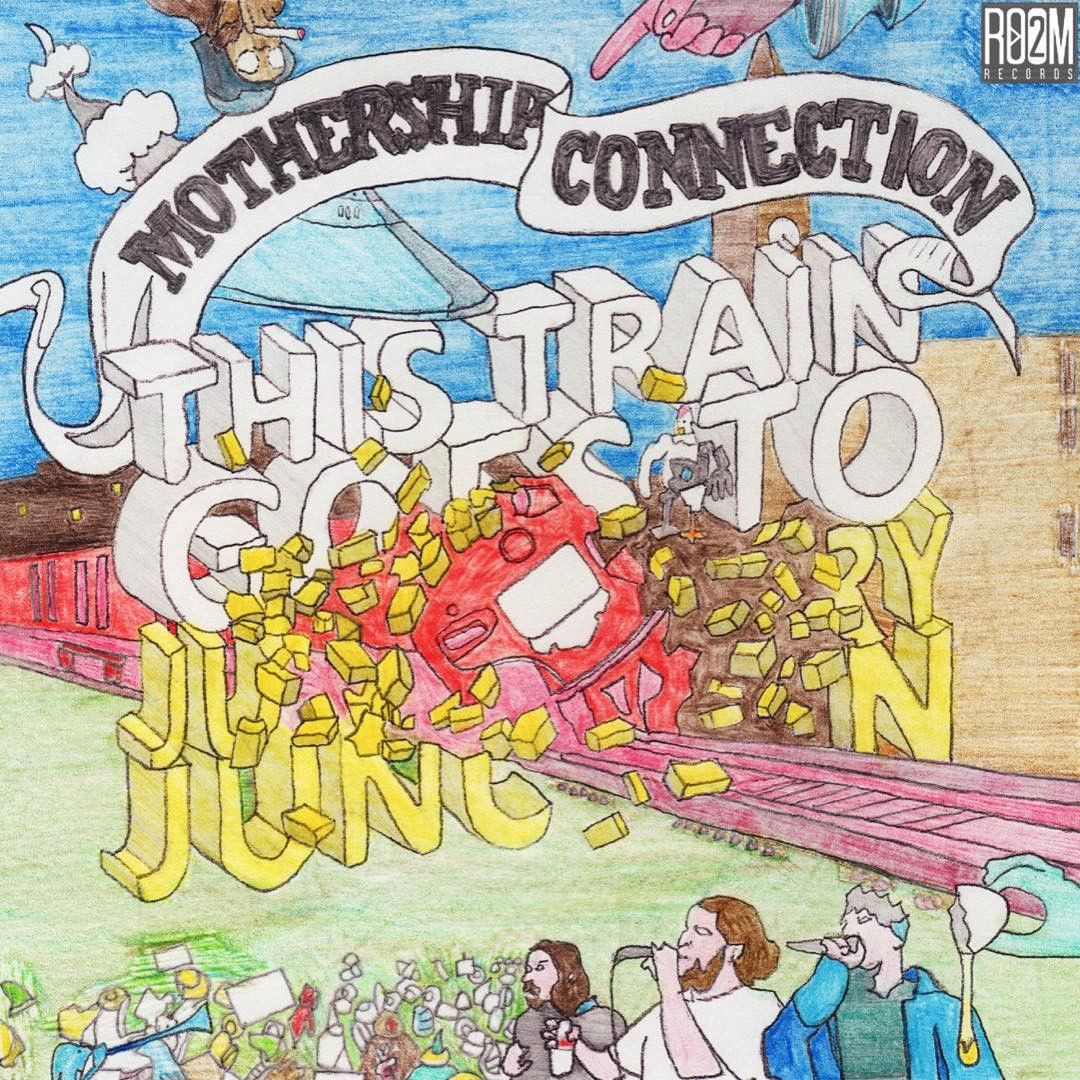 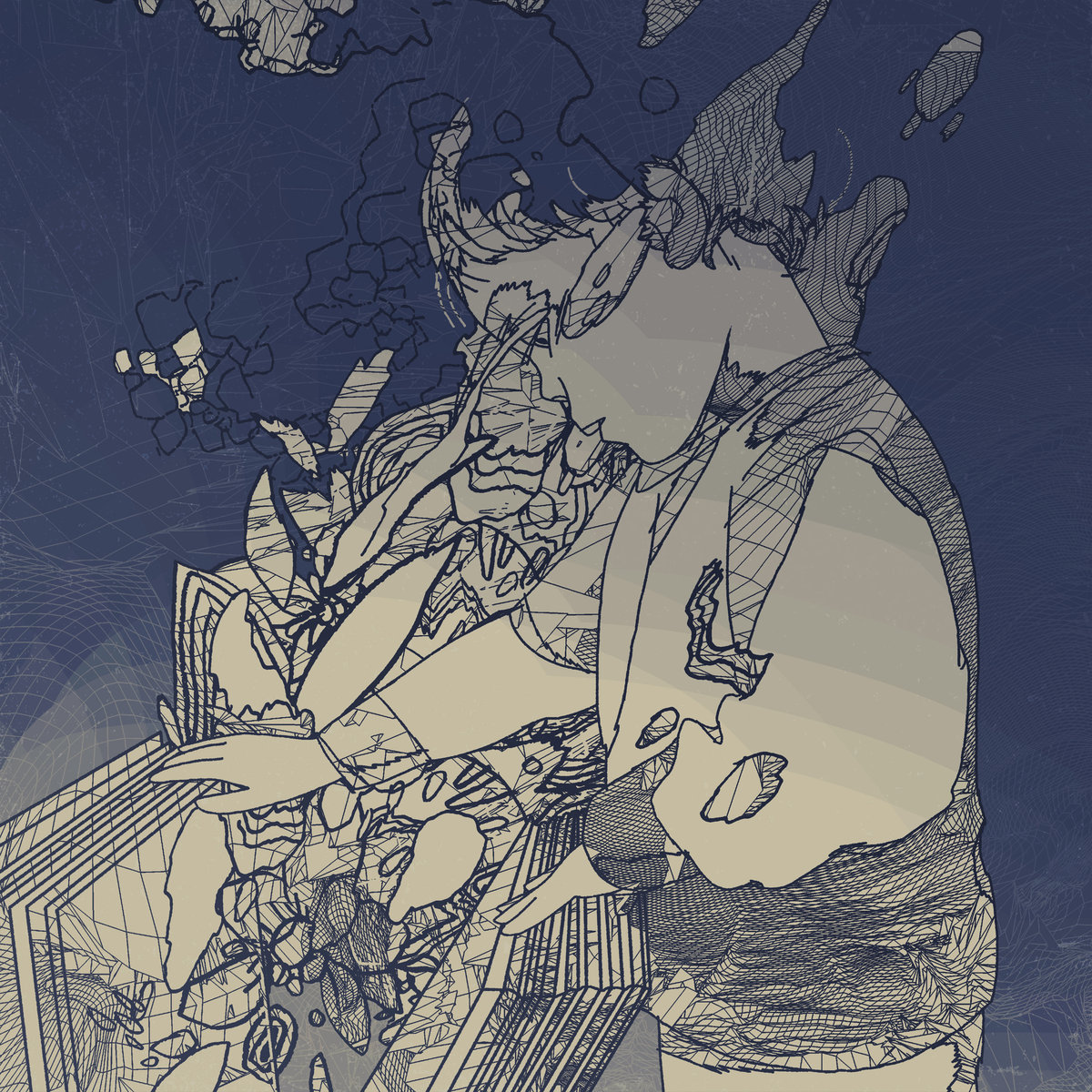 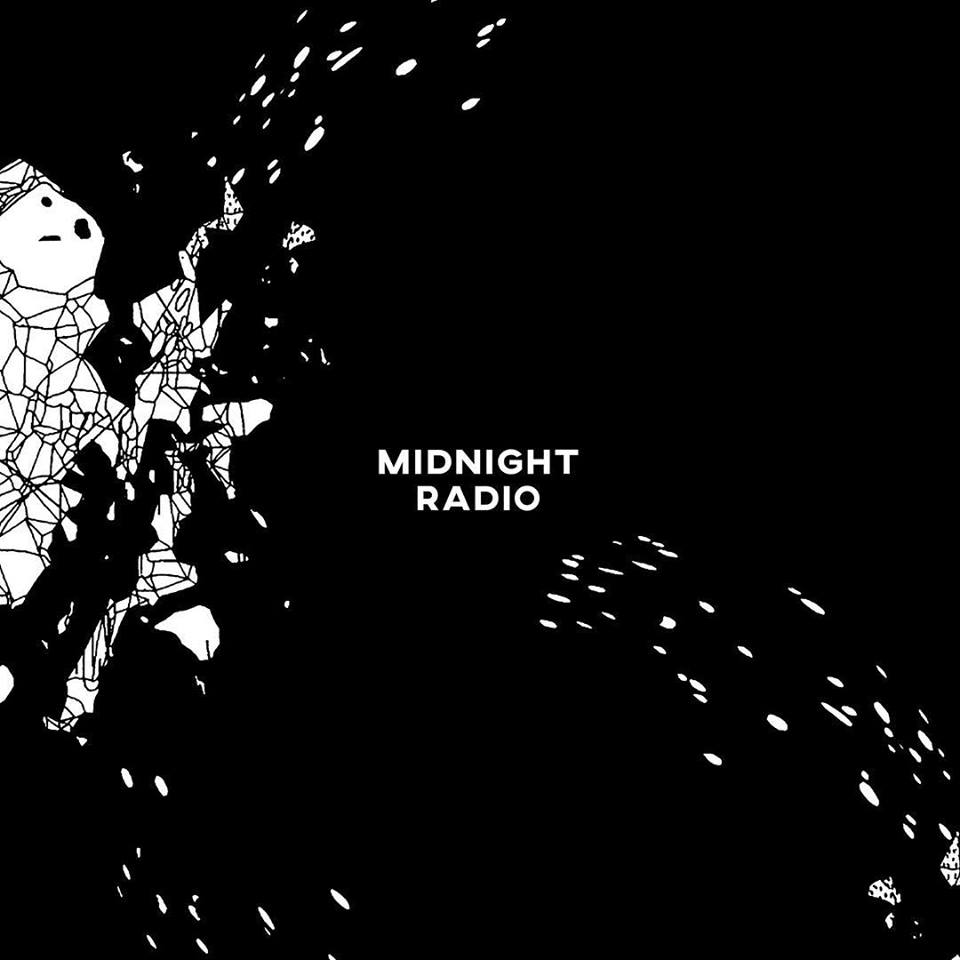 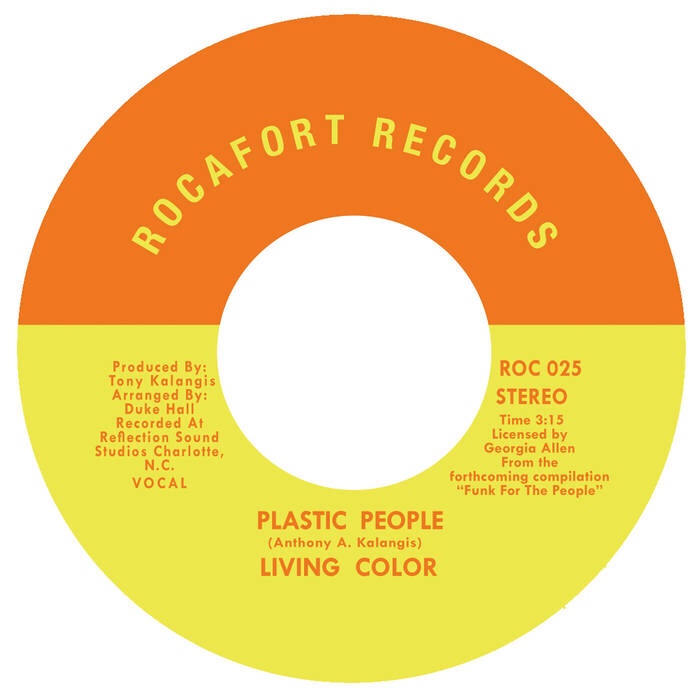