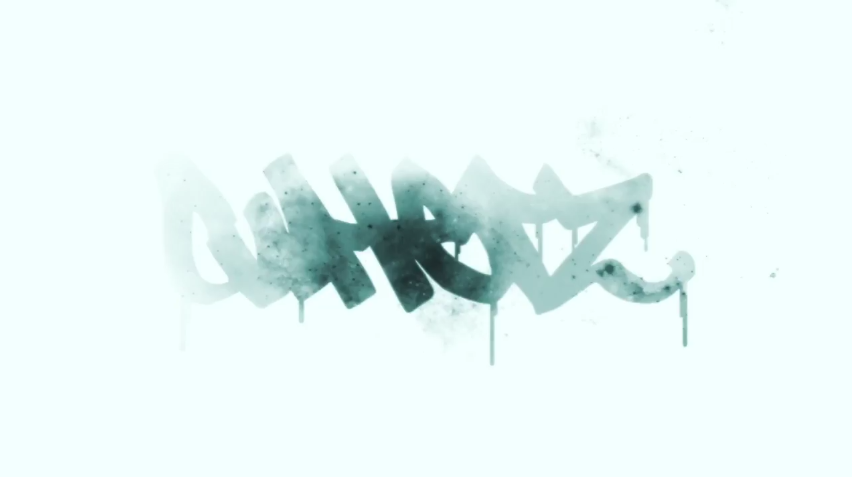 New sounds from Cutterz, one quarter of Manchester’s Taste The Diff’rence DJ and producer crew.

Cutterz is prepping an EP called Extra Galactic for an autumn release. He’s collaborated with vocalist OVA and string player Jote Oshan (Bonobo) to deliver a sublime slice of electronica.

He’ll be getting together a live show for the EP, and is expecting to tour at the beginning of next year.

Get a taste of Cutterz’ DJ mixes MIXCLOUD Follow him on TWITTER and check his Soundcloud out below.

Catch Cutterz at the TTD all dayer on July 30… 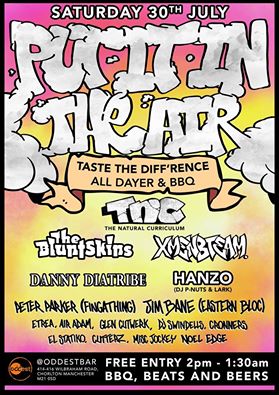 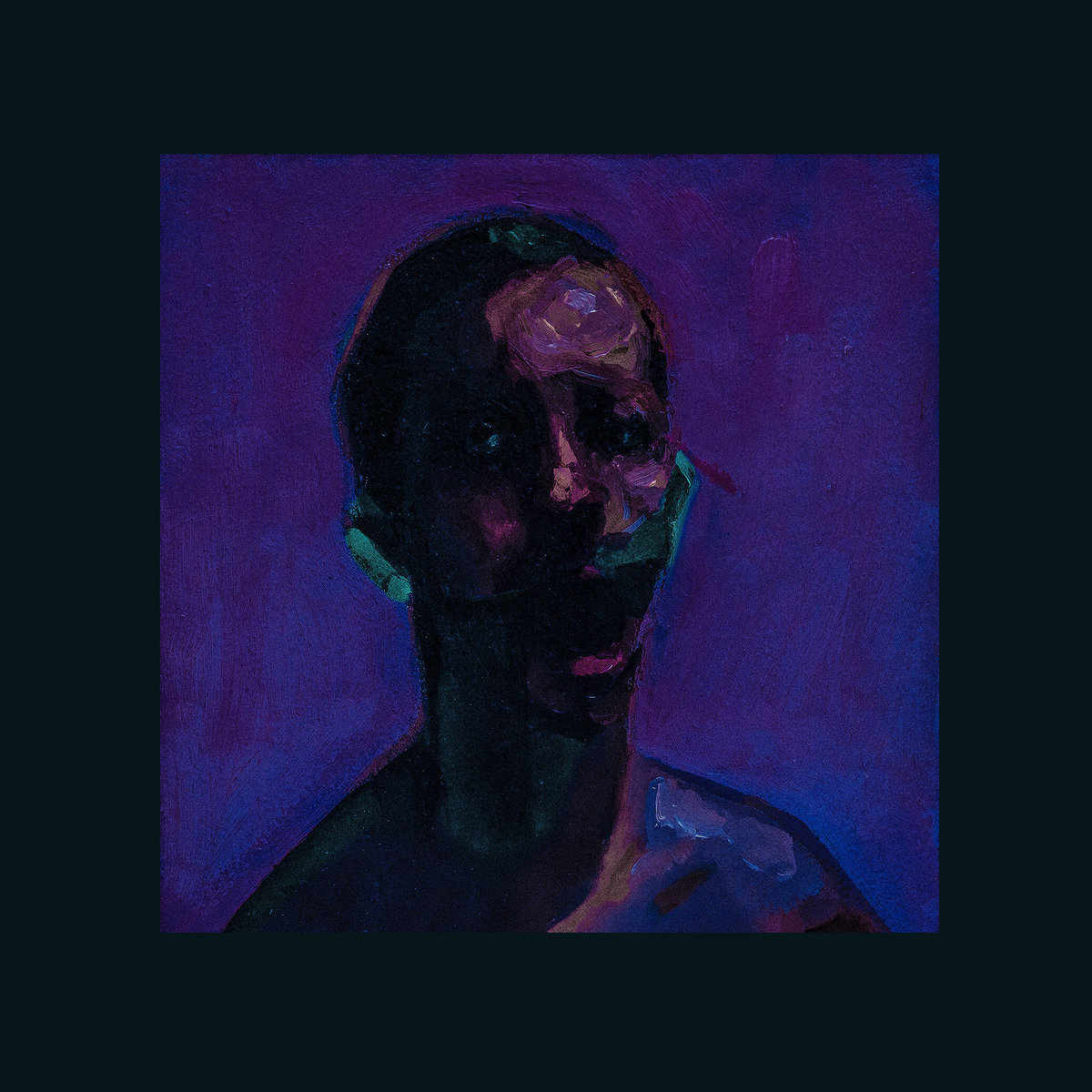 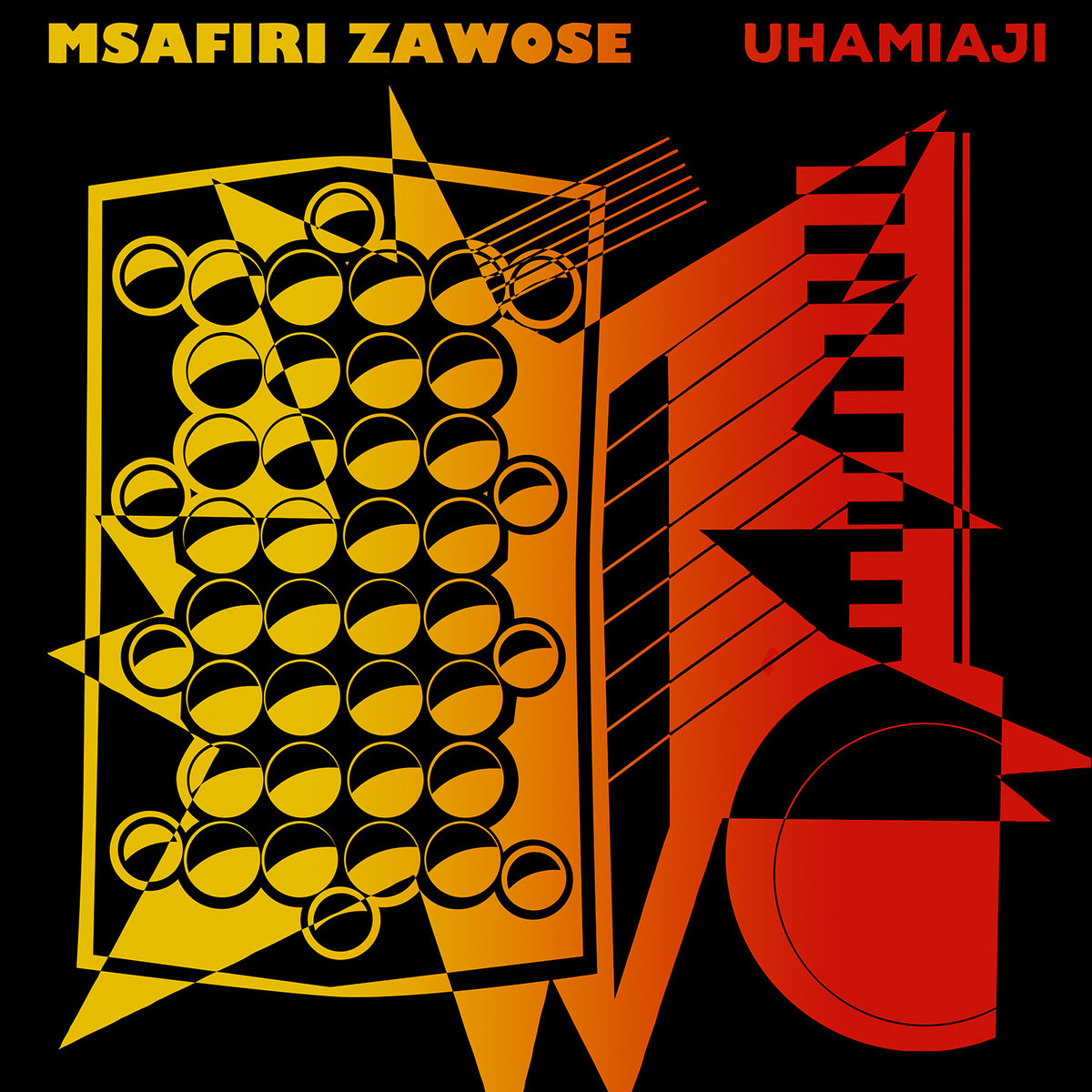