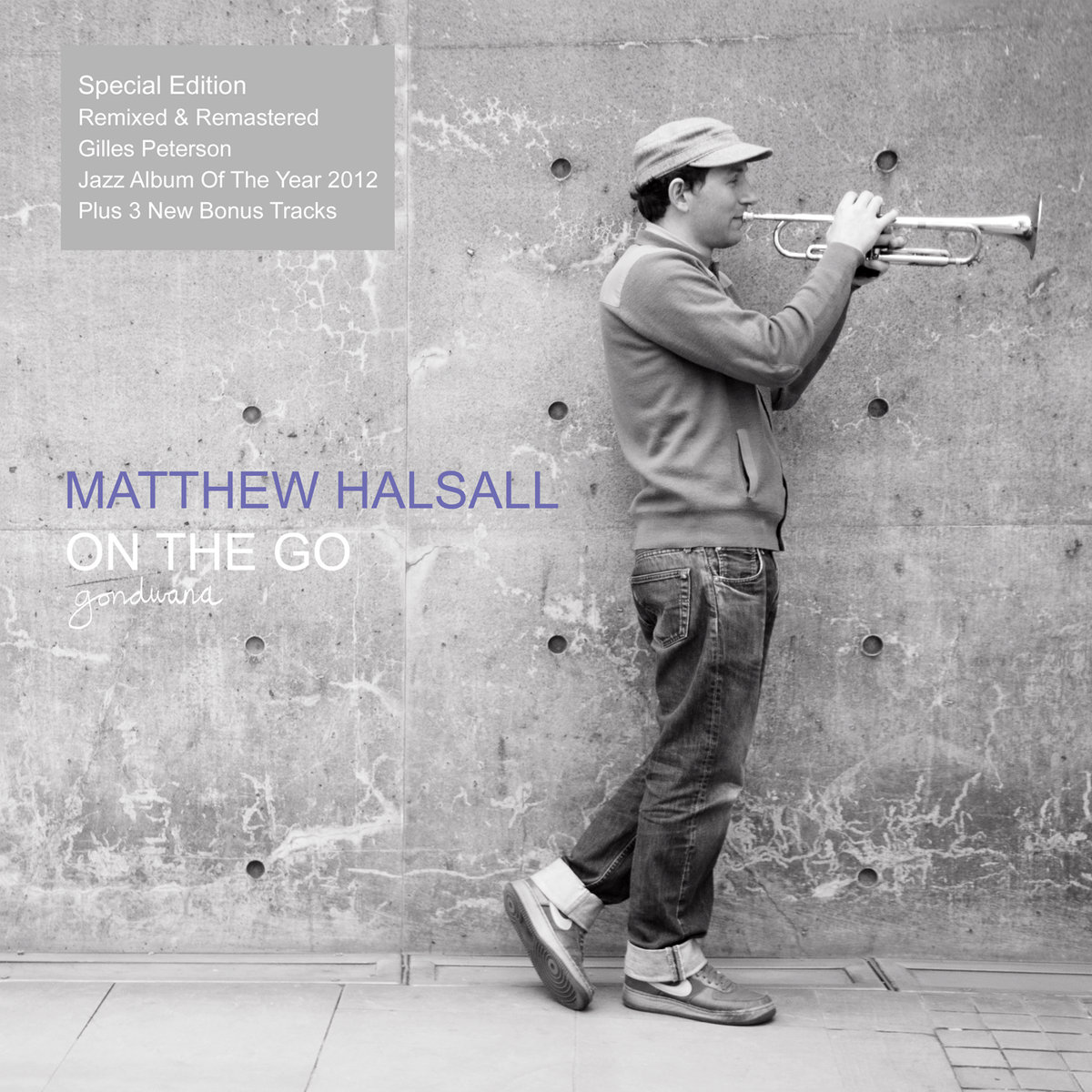 From very humble beginnings, Matthew Halsall has gone from strength to strength, garnering new fans in all places with each release. One of the highlights of his career so far was receiving Jazz Album Of The Year from Gilles Peterson in 2012 – that LP, On The Go, has been specially remastered for vinyl with three extra tracks. It’s available to pre-order now.

Matt’s newest album Into Forever, featuring a more vocal and soulful direction (and nominated for Worldwide Awards Album of the Year 2016), is available here. Catch him on DJ Shadow’s new album, with the likes of Run The Jewels – more info on that here.

Listen to one of the three new tracks, Breathless, below. 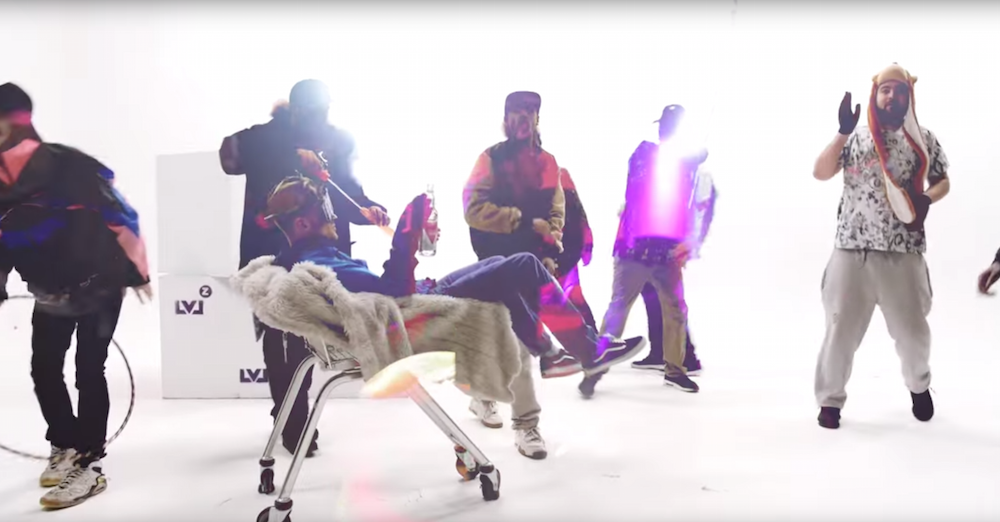 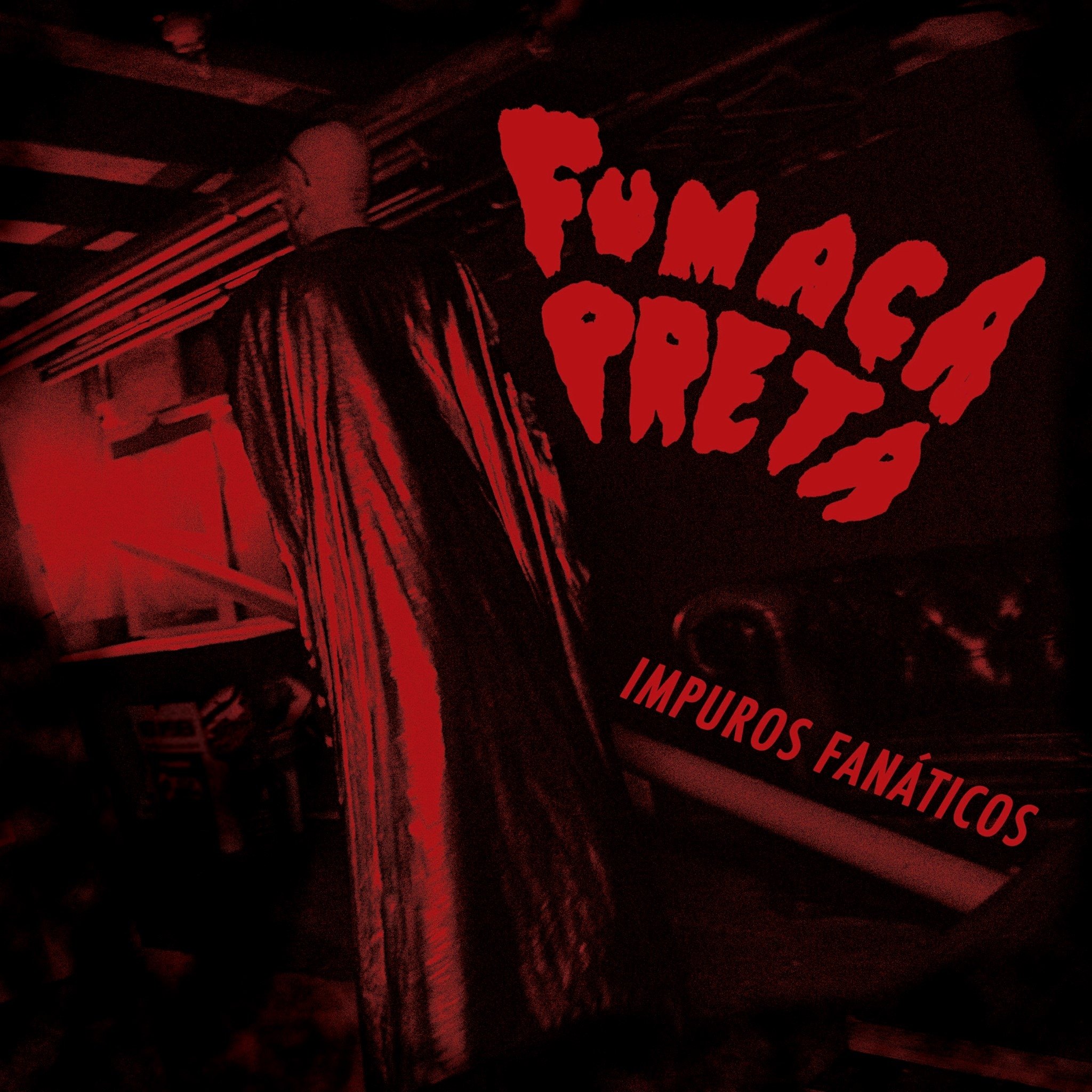 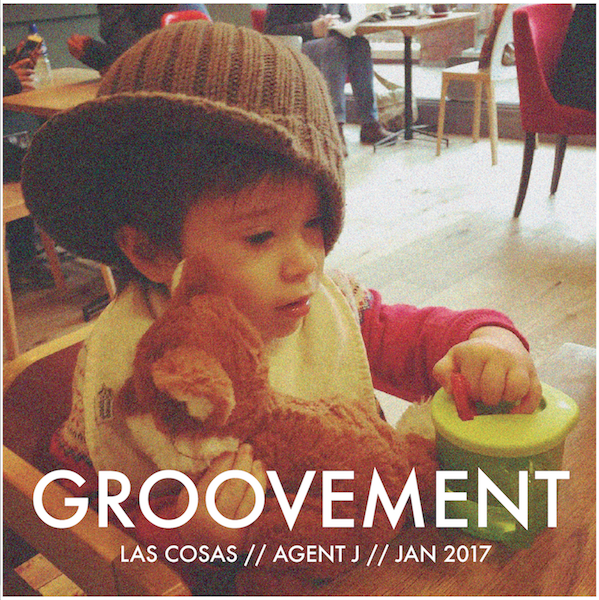