Re-presenting an interview I conducted in May last year for Bonafide magazine, readable in its original form on their site here. 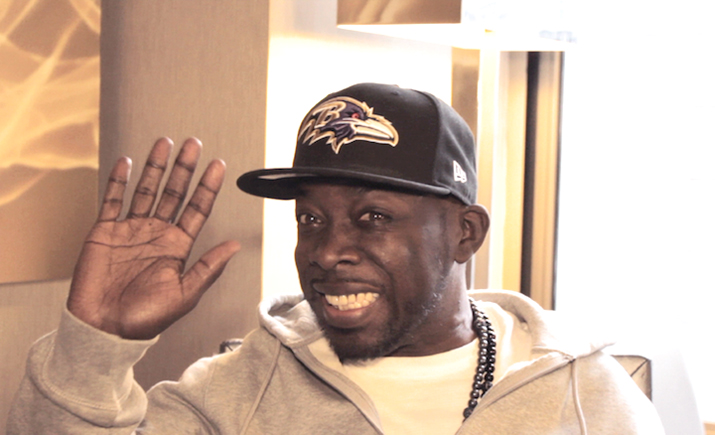 The legendary Phife Dawg hits London and Manchester at the end of May for a couple of rare and intimate shows, showcasing both classic A Tribe Called Quest material and his own solo joints. Fans of the group were offered an unprecedented look inside its inner workings in Michael Rapaport’s 2011 documentary, Beats, Rhymes & Life: The Travels Of A Tribe Called Quest, and eyes were especially opened to the range of difficulties faced by Phife as he struggled with his type 2 diabetes. He continues to plan ways forward for starting his own charity foundation, Fight For Life, to raise awareness of diabetes, lupus and renal failure.

The timing of these new dates coincides with the 25th anniversary of the release of A Tribe Called Quest’s first album, People’s Instinctive Travels And The Paths Of Rhythm. Phife actually appeared on just four songs on the album, having only been convinced to jump on board and turn his attention away from sports because his friend Jarobi was too. There were plans in place for the two to spin off as a duo, but it wasn’t to be and Phife was cemented into ATCQ. Will the gigs be an occasion to celebrate that anniversary? “Not really,” Phife concedes, “being that that’s more of a group thing and I wasn’t really on that album that much. I have no choice but to perform Can I Kick It or something like that, but I wouldn’t be celebrating that too much”.

It’s well known that Can I Kick It isn’t a favourite of Phife’s to perform, the group’s crossover hit a perennial favourite of the masses. But what is? “My favourite Tribe tracks to perform would be Award Tour, Check The Rhime, Find A Way, Electric Relaxation, y’know… Can I Kick It is definitely not one of them but it’s a fan favourite, so it has to be done, you know what I mean?”

Dear Dilla was a heartfelt tribute to the late producer released last year, together with an emotional video beginning with Phife waking up in hospital, Dilla in the bed across the way. Rasta Roots, Phife’s best friend, manager and DJ, was behind the song’s lush production. Will we be hearing new material at the shows?  “Yes, yup. Expect new stuff that you haven’t heard. I’ve recorded with Rasta Roots for some new things, as well as other producers who you haven’t heard of yet, as well as producers that you’re familiar with, like 9th Wonder and some other people, but I don’t want to give the whole thing away just yet.” This bodes well for the release of new recorded material. “I’ll probably drop a new single in the fall, and drop the album end of this year or top of next year.”

The prospect of travelling must be fairly daunting in terms of Phife’s health, given the regular treatment program that he follows. “I’m in decent health, I just have to pick my battles here and there. I’m pretty decent. If I wasn’t, I wouldn’t decide to come all the way overseas. So, everything is cool. I don’t talk about it as much right now because I’ve said what I needed to say, I guess, in the documentary. It’s out there and everybody pretty much knows, I pretty much look at it as old news at this point.”

People must approach Phife about the documentary and its fallout a lot. Q-Tip famously denounced the film and its director upon release, while Phife openly wept with frustration at a premiere for the film. Emotions ran fluid for all involved, as anyone who’s seen the film will know. For many of a younger generation who didn’t grow up with the albums, the film must be a definitive representation of the group. “I think it is to a certain extent, but I don’t get approached about it too much any more. I mean, for those that aren’t that familiar with A Tribe Called Quest they might approach me and say, ‘Aren’t you that guy from that group?’ or something like that. I don’t get approached about it too much.”

Had original plans proceeded, Jarobi and Phife would have formed their own group. What does Phife think that may have looked like 25 years later? “I have absolutely no idea. All I know is that we wouldn’t have a window of opportunity to do anything if it wasn’t for the group, if it wasn’t for A Tribe Called Quest, so at the end of the day all things happen for a reason. I really have no regrets, you know?”

Industry rule #4080 dictates that record company people are shady. What paths should up and coming artists be taking? Does Phife have any advice? “It depends on the individual. It depends on the person, it depends on the group, you know. If they can handle the independent route, then definitely do that. But if they need help getting their product out there, if they don’t think they can accomplish this, that and the other thing then I’d just go with the label. At the end of the day, don’t quit the day job if this music isn’t in your heart. You gonna be in for a rude awakening, definitely don’t quit your day job if you’re not ready for it… and you definitely have to have tough skin. Especially with social media being 95 per cent of what’s going on right now. You need to be able handle everybody not liking your material, be able to handle being talked about, things of that nature.

“I’ve seen the best of both worlds, the good, the bad, the indifferent. It really doesn’t worry me at the end of the day, I’ve been doing this for too long, but if that kind of thing happens and hits you on your blindside and you stumble or get knocked down from it, are you able to get back up?”

The younger generation were just mentioned: there’s many a young producer and rapper in local scenes around the world that would count ATCQ as a defining influence on their style, despite the reams of more modern hip-hop available. What is it about the group that has seen them maintain that legacy for the past quarter century? “That’s a really good question. I don’t know! I’m just thankful that we’re still relevant being that we haven’t dropped an album since 1998. People treat us like we have the newest music out there right now, and there’s so many people that are doing their thing, like J Cole to Kendrick Lamar and so forth, and they still want to hear Tribe at the end of the day? That’s pretty amazing to me and I’m just thankful. I really don’t know why, but I’m just thankful.” 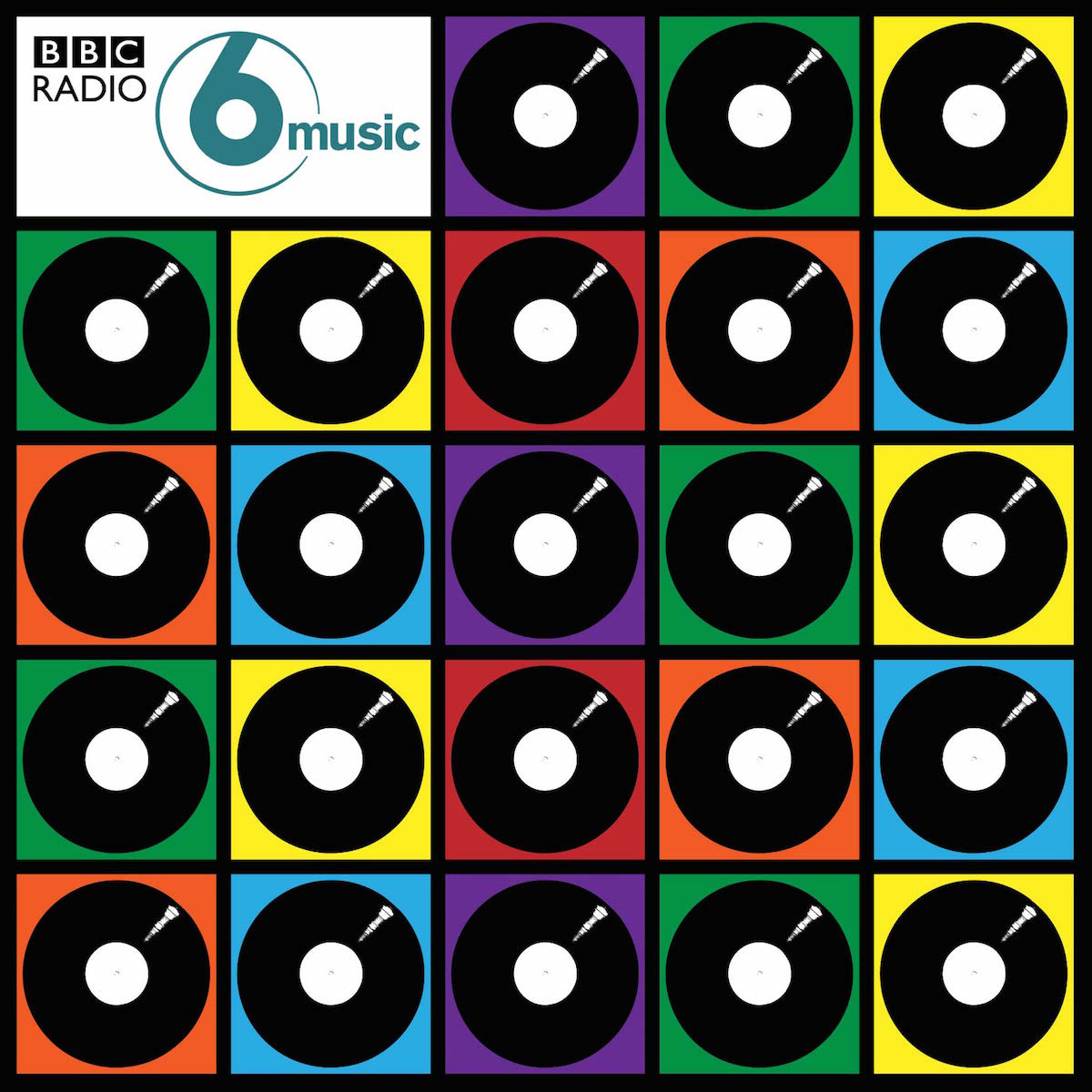 Cold Stares video from Nosaj Thing and Chance The Rapper 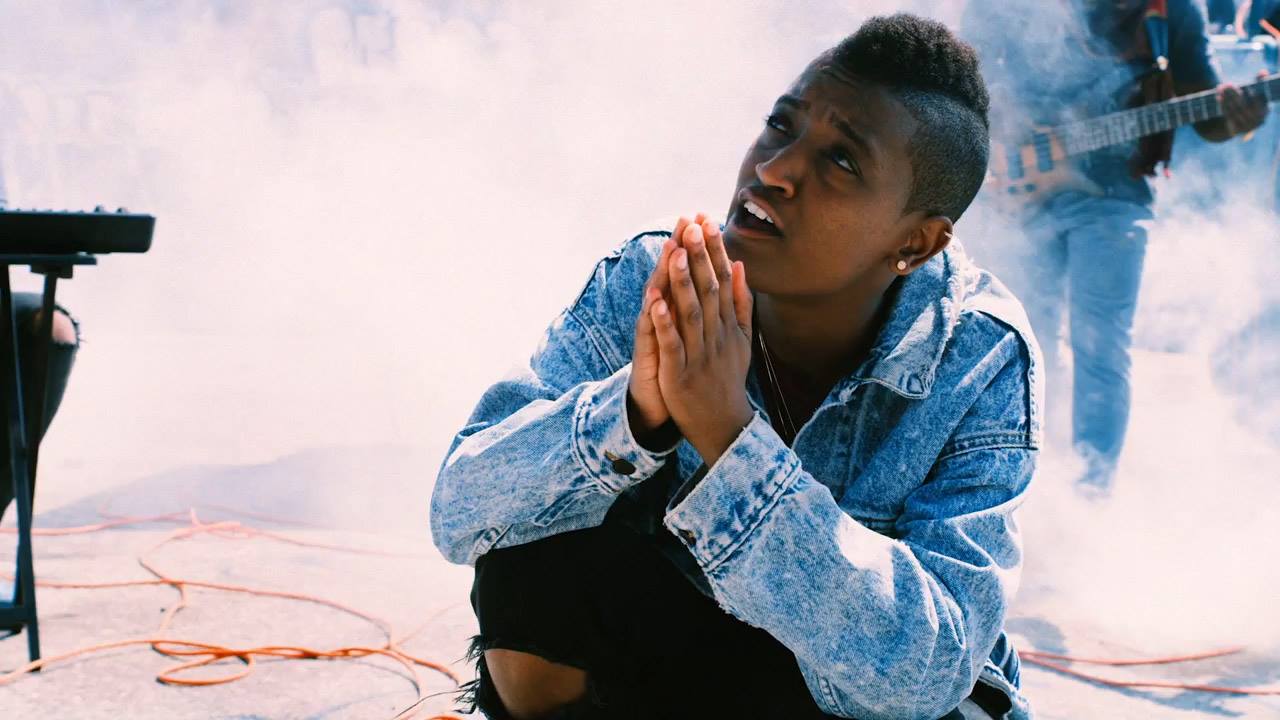 One thought on “Interview: Phife Dawg”