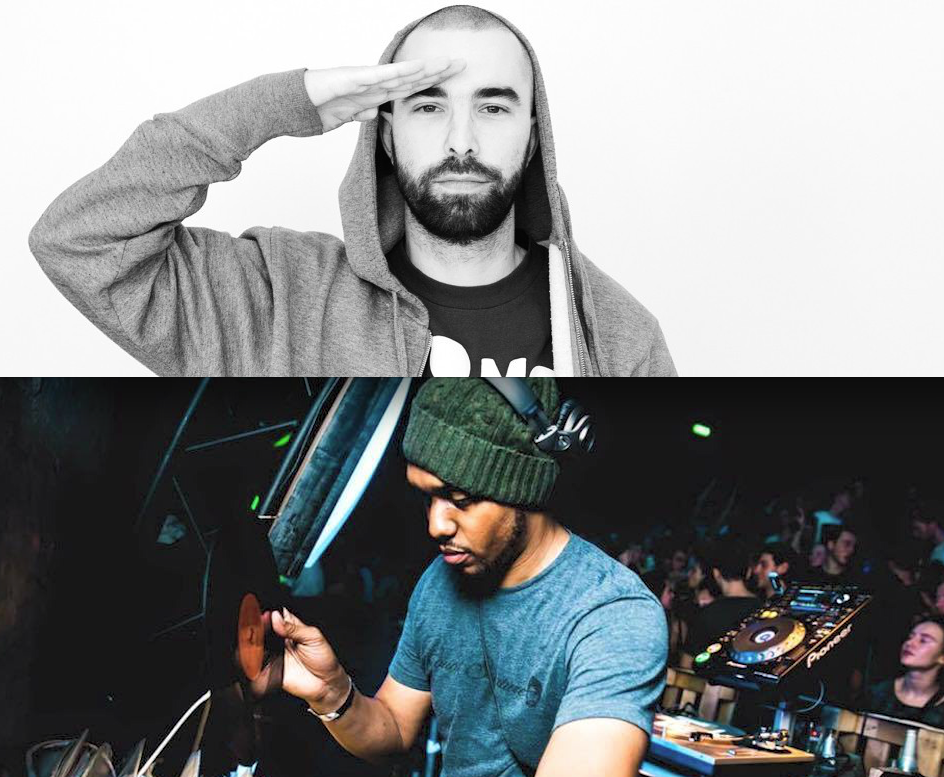 Manchester’s Inside Out, fresh from hosting the likes of Linkwood and Inkswel, have announced their next two parties.

Support on the night from Residents Mike O’Mara & Chris Feinmann

Back in 2007 Ge-Ology released on Manchester’s Fat City label as part of the Producer series – here’s Superstar with Mos Def.

He’s also produced for the likes of Talib Kweli, Jill Scott, De La Soul, Yukimi Nagano (Little Dragon), and even a young Tupac Shakur. After taking some time out, he returned to music in 2015, on Theo Parrish’s Sound Signature label with the Moon Circuitry EP. That’s producing – but his DJ sets make him one of the best selectors around (particularly since he’s been spinning that shit since the age of eleven).

One of the world’s most influential tastemakers, he’s currently 650 shows into his Mixcloud series with no signs of stopping. A veteran of selecting worldwide, Manchester is lucky to have him over at such a great venue.

Manchester’s well-loved Boogizm Soundsystem’s Tom Ireland and Tom Boogizm will be joining on the night. 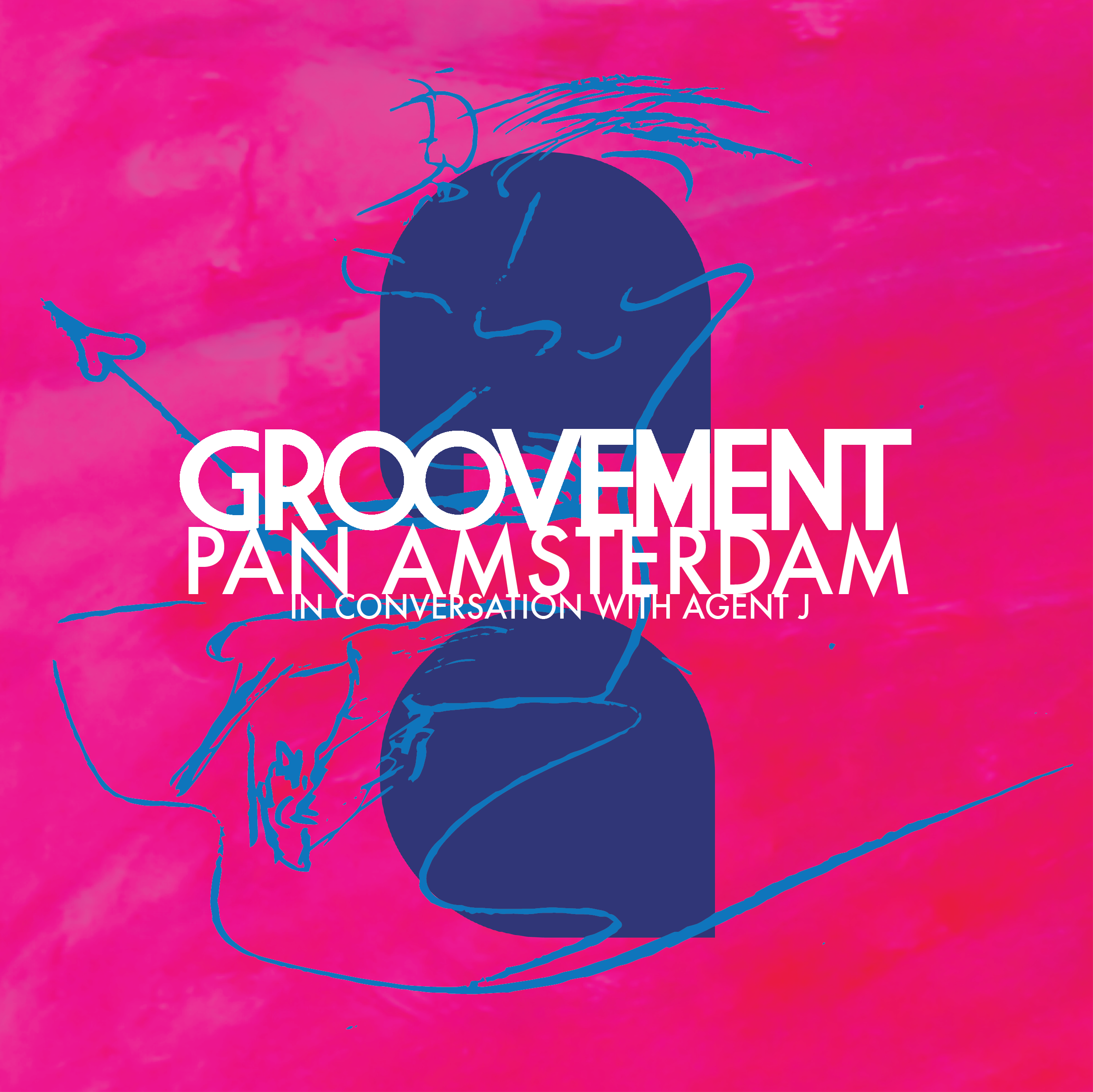 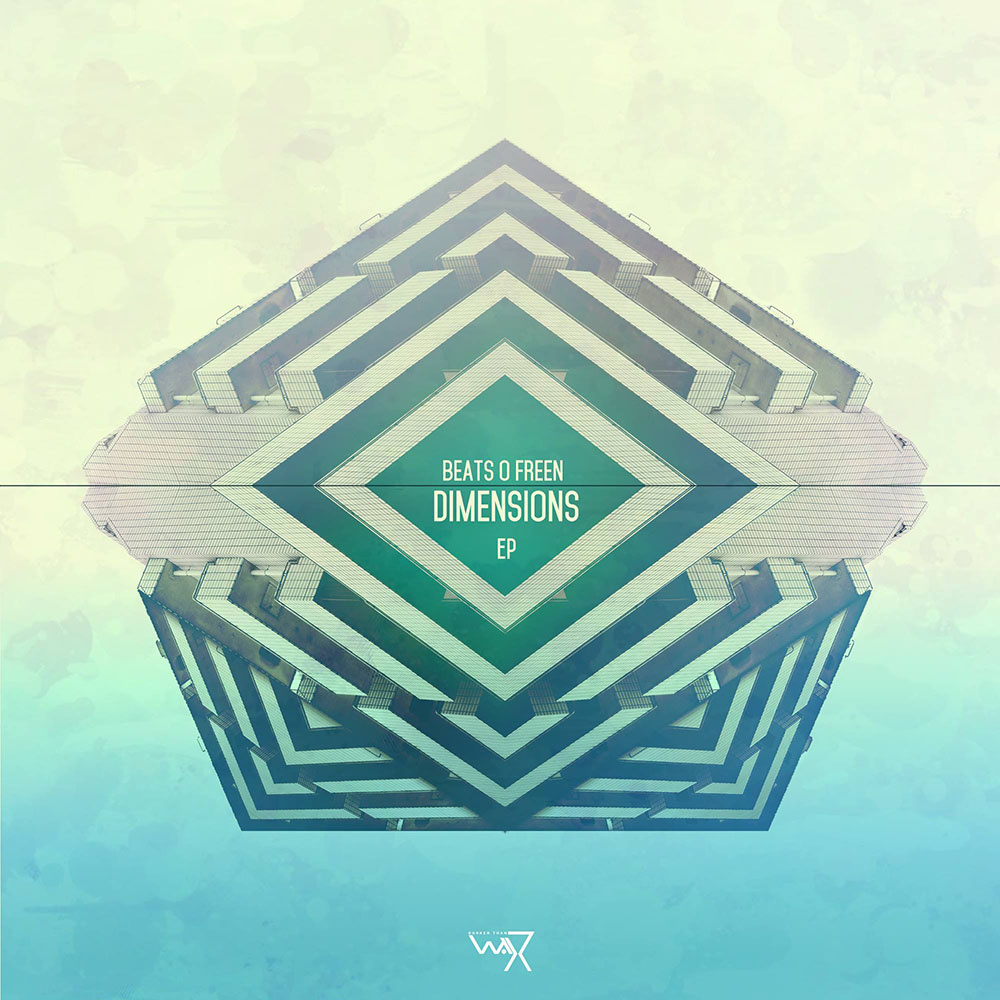 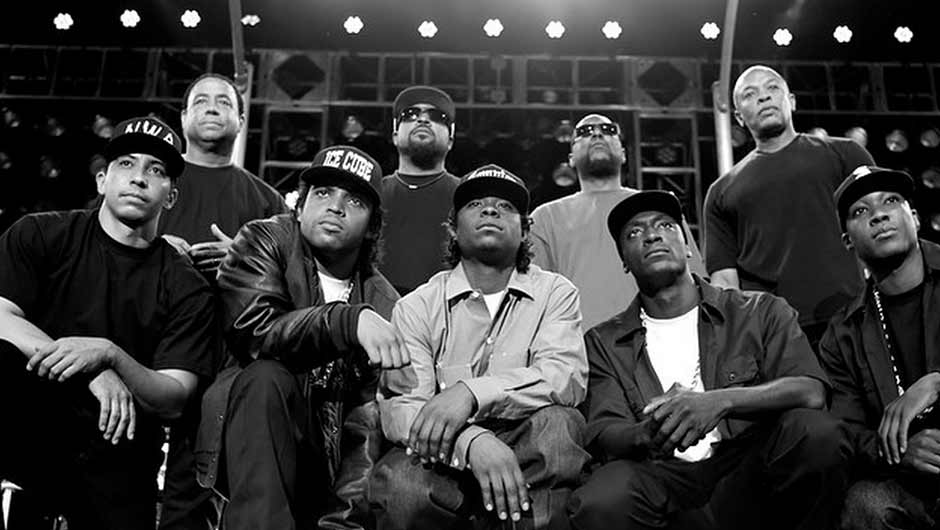