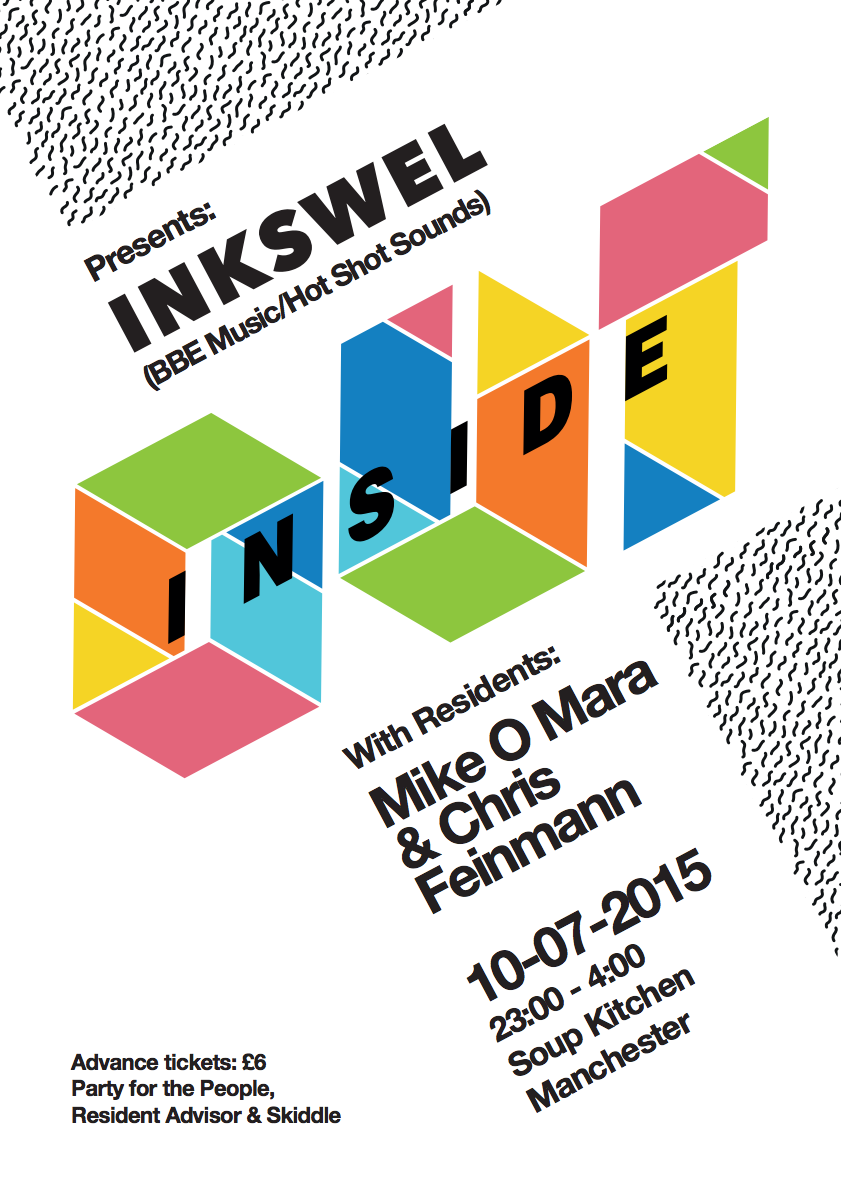 Inside Out is a brand new Manc club night from residents Chris Feinmann and Mike O’Mara. For their first dance, they’ve wooed one of their favourite producers over, Inkswel, to bring ‘his blend of outer-galactic boogie funk and mutant-house’ to the Soup Kitchen basement.Recently Inkswell has joined the ranks of Jay Dilla, DJ Spinna, Kenny Dope in releasing an LP on BBE Music, entitled Superfoods Vol 1. It’s the first of three volumes that act as a reflection on his output from the past ten years.

From Inside Out’s blurb:

Inkswel’s formidable production skills are mirrored with equally rude DJ skills. Utilising a distinct style that draws on his b-boy roots, his sets take in a smorgasbord of musical styles put together as smoothly as you like. He’s recently toured Japan, and returned to tour Europe for the third time, playing vinyl-only sets at Bradley Zero’s Rhythm Section party and Lowkey in London, Wild Renate in Berlin and at Rush Hour’s party as part of the Amsterdam Dance Event alongside Hunee and Kid Sublime.Soundcloud – http://www.soundcloud.com/inkswelBBE Records – http://www.bbemusic.com/artists/3164/InkswelFacebook – https://www.facebook.com/pages/Inkswel/52317838953Twitter – https://twitter.com/inkswelINKSWEL – Super Foods Vol 1 – BBE RECORDSfeaturing collaborations with Kid Sublime, Virgo Four, Reggie B, Suzi Analogue & Chico Mann.Preview here – https://itunes.apple.com/us/album/super-foods-vol.1/id966147982Support on the night from residents Chris Feinmann and Mike O’MaraFirst release – £6 Party For The People – https://tickets.partyforthepeople.org.uk/events/1174-inside-out-presents-inkswel-bbe-music-hot-shot-sounds 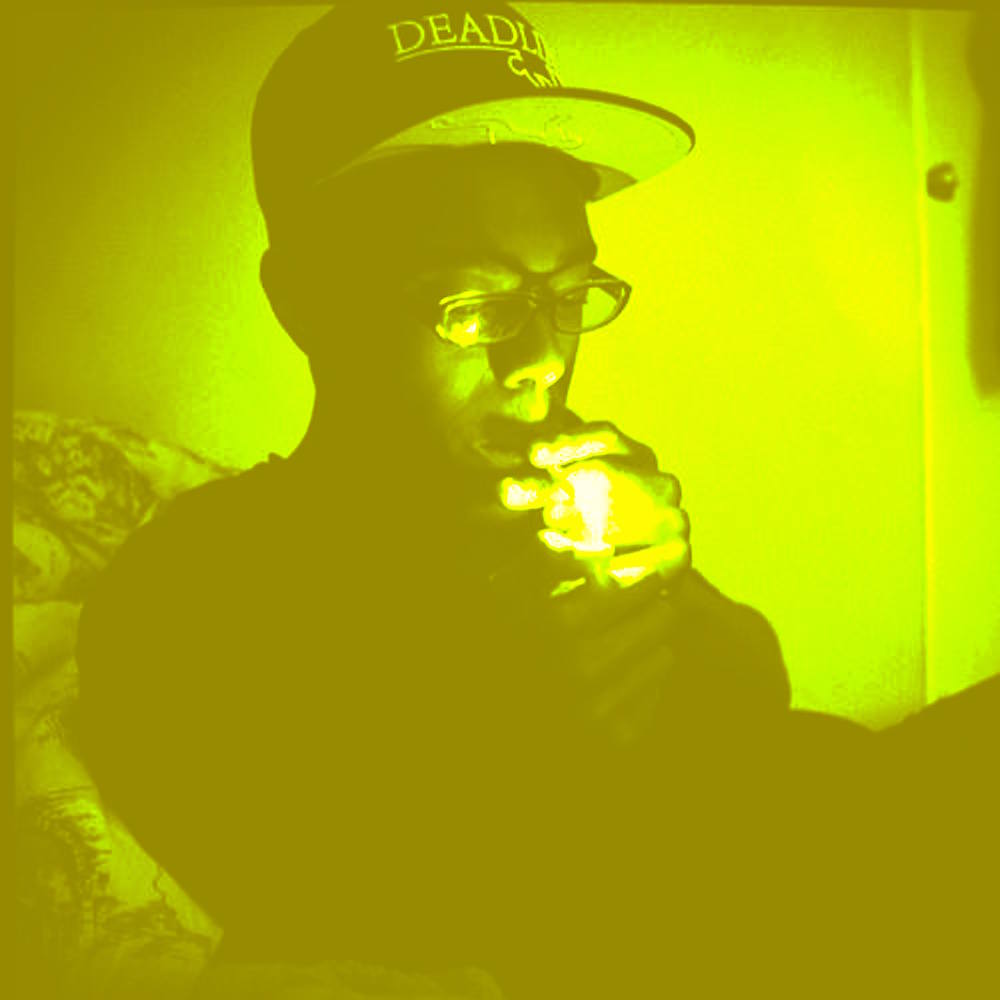