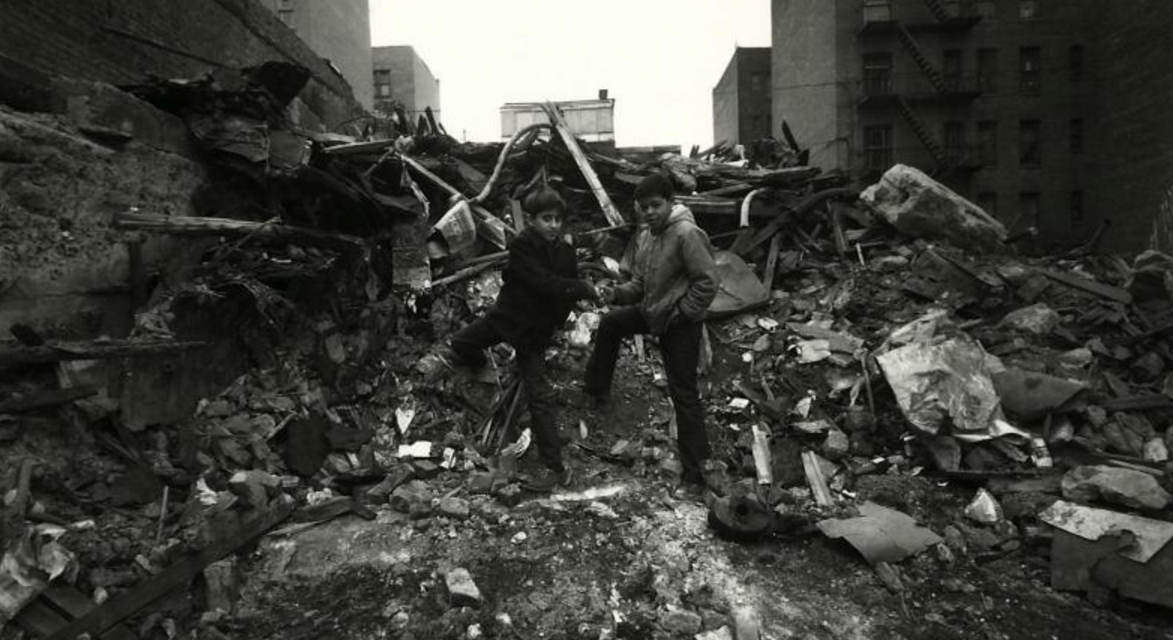 Rubble Kings, the film, documents the rise of gang culture in late sixties New York and its direct significance to the birth of hip hop.

Little Shalimar scores the movie, and samples of his soundtrack are scattered throughout this album which includes guest appearances from Ghostface Killah, Bun B, Run The Jewels, Ka, Mr Muthaf*kin’ eXquire, Killer Mike, Tunde Adebimpe (TV On The Radio), and others. RTJ provide the theme: 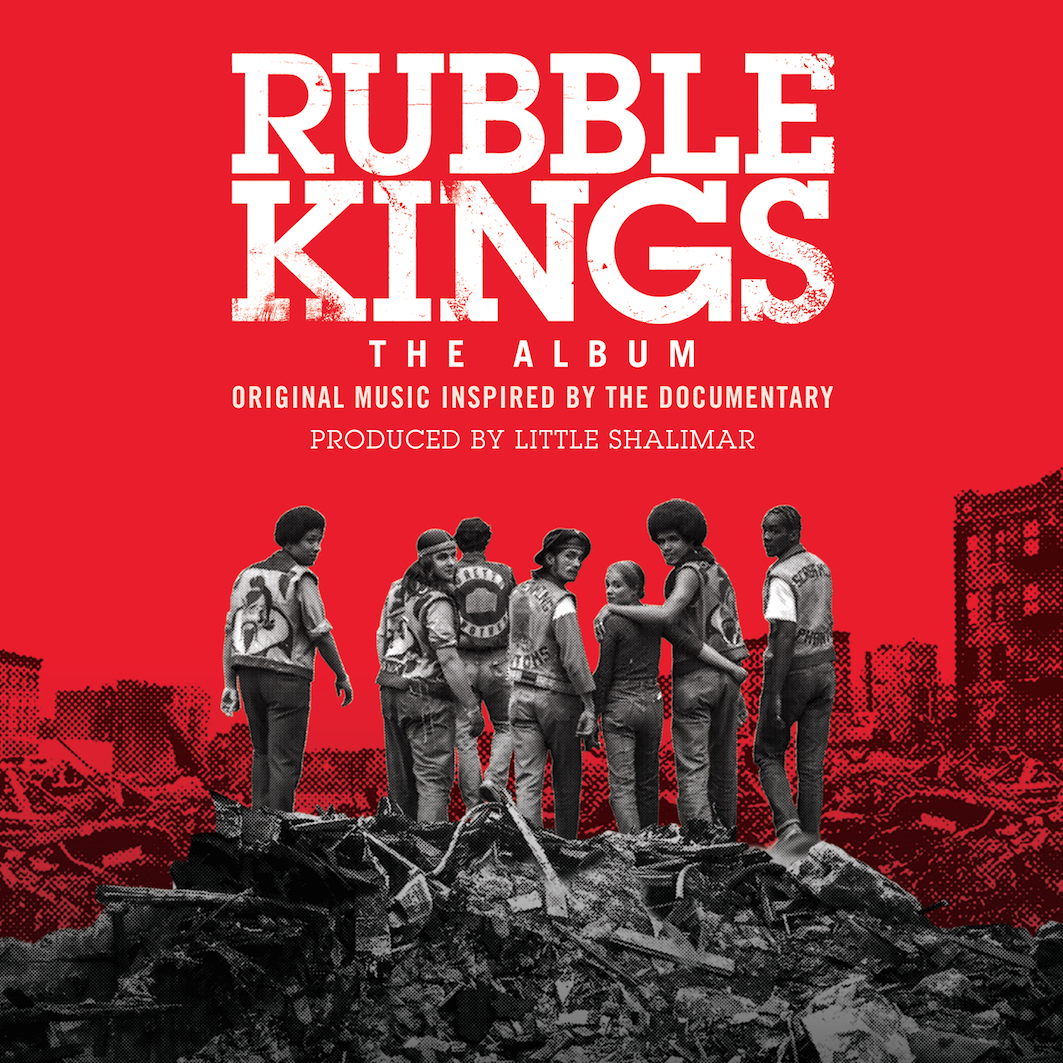 The soundtrack is out 15 January 2016 on Mass Appeal – LP comes with iron-on patch and download card. Rubble Kings is available now on Netflix.
FILM WEBSITE / DOWNLOAD THE MIXTAPE 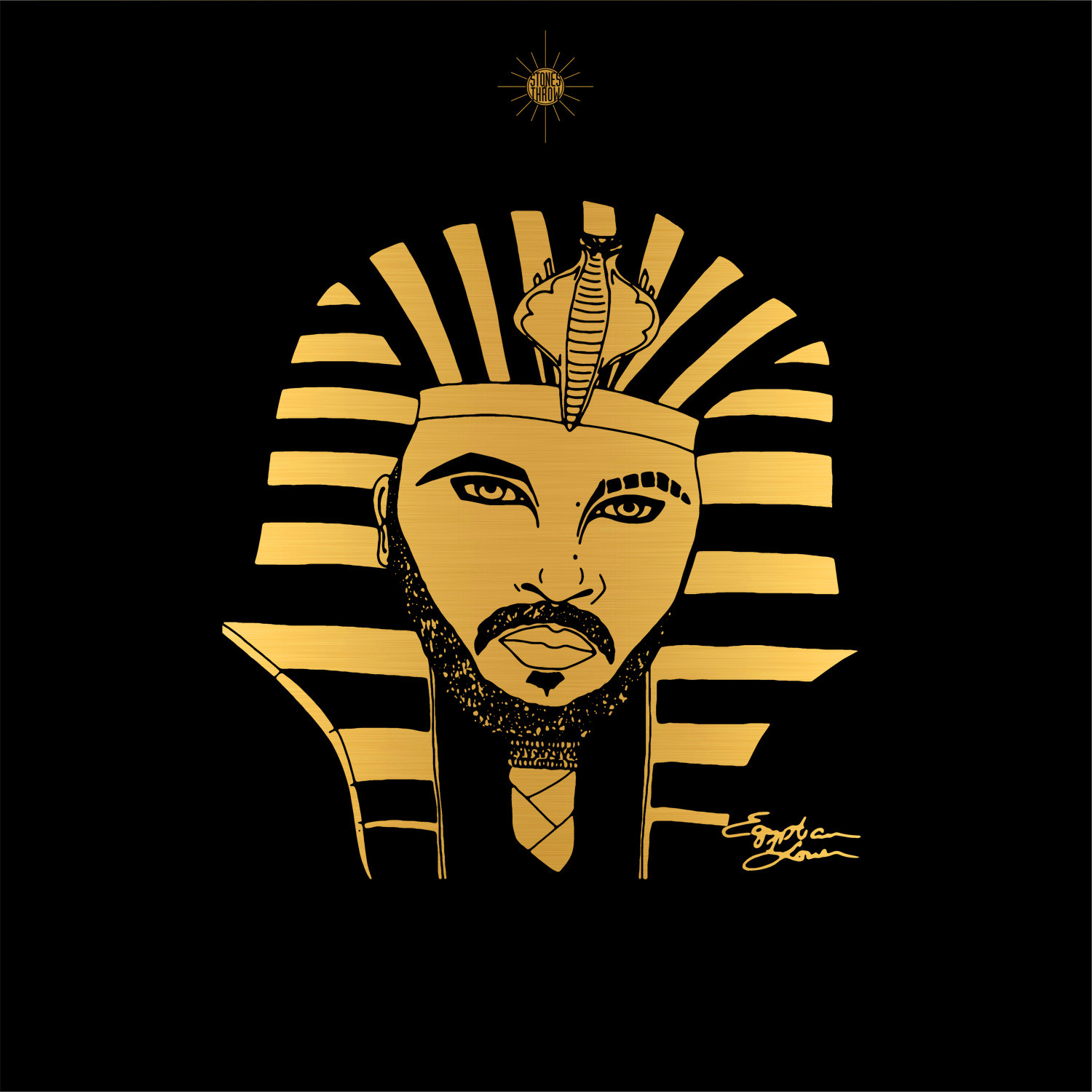 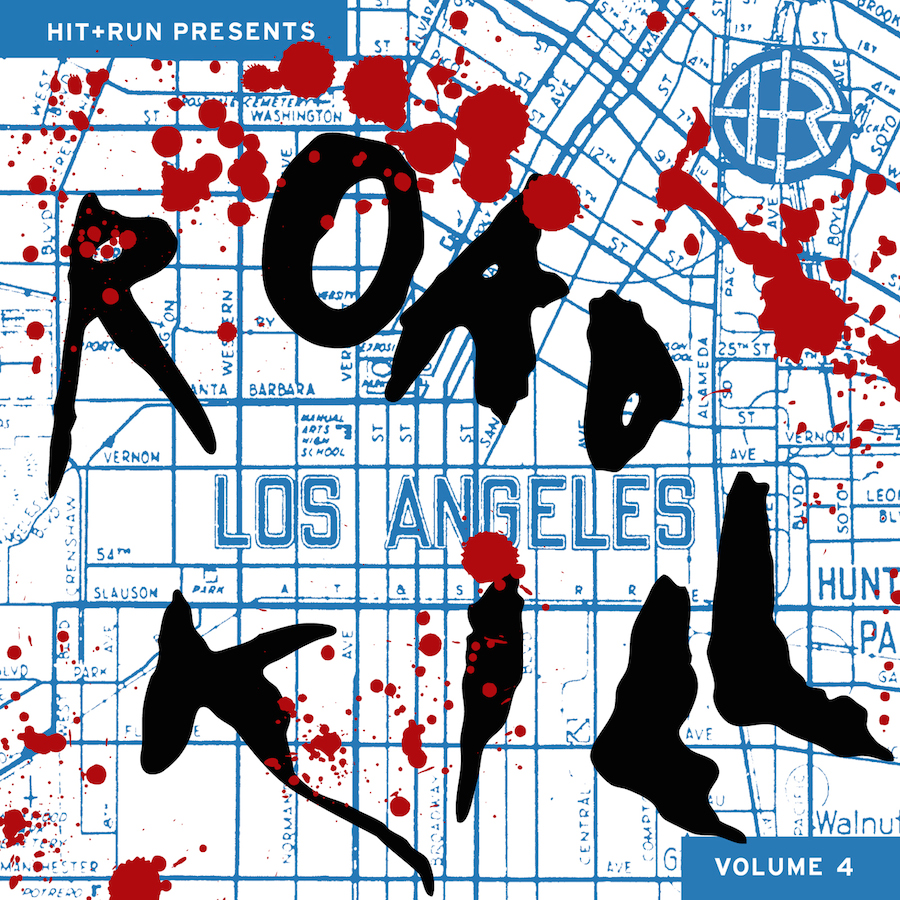