Daptone Records knock one out the park again with their new release compiling 21 45-only plus unreleased tracks. There are some proper recent gems on here, including Charles Bradley and LaRose Jackson’s Luv Jones, The Budos Band’s Aphasia and Saun & Starr’s debut banger Hot Shot.

There’s double vinyl available from the likes of Piccadilly Records (black only, the gold version is long gone), or digital over on Bandcamp.

Have a listen to track previews over on Daptone.

Read an interview I wrote with Neal Sugarman here for Now Then, conducted when the Daps hit the Albert Hall with Lee Fields. 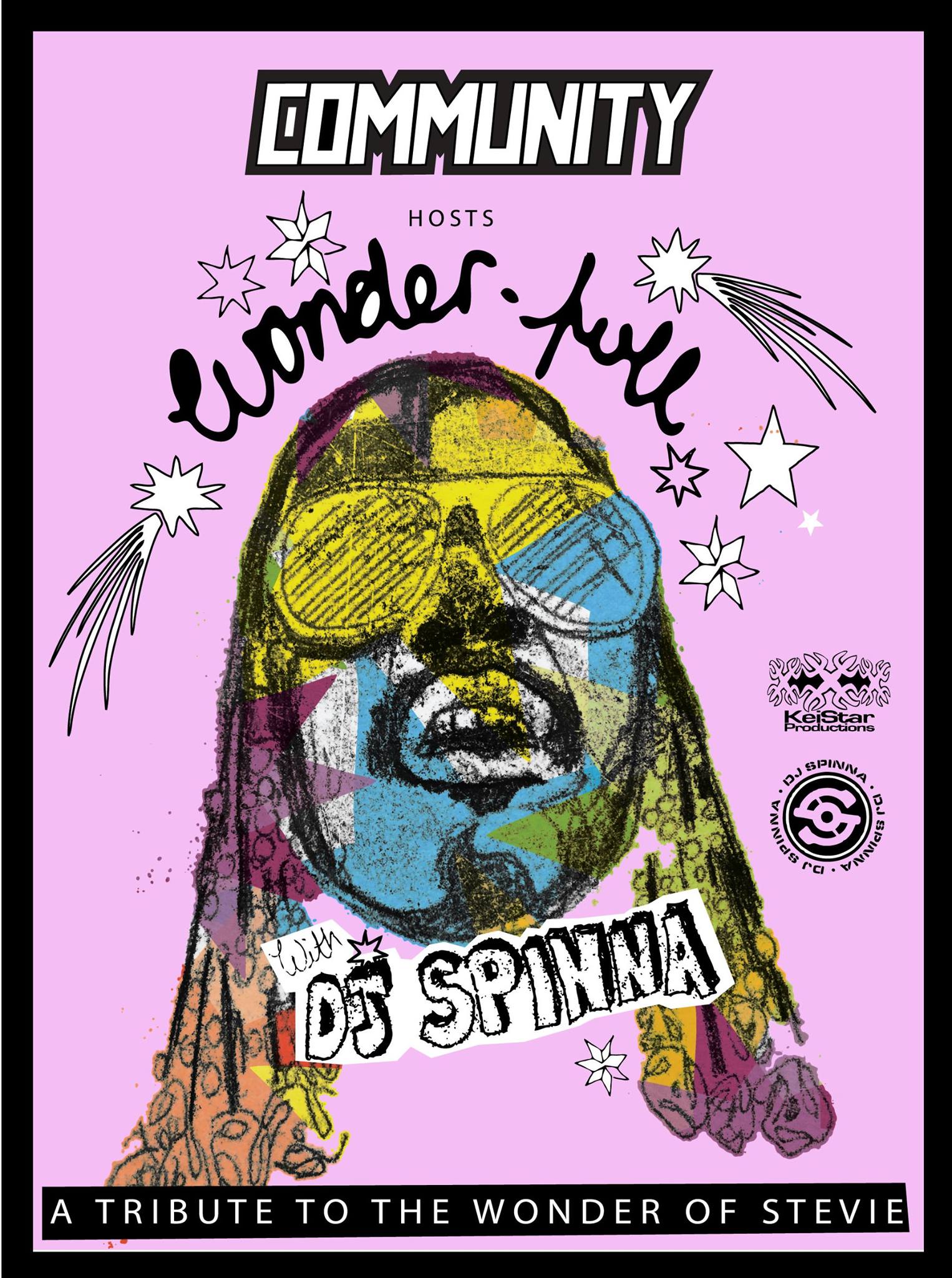