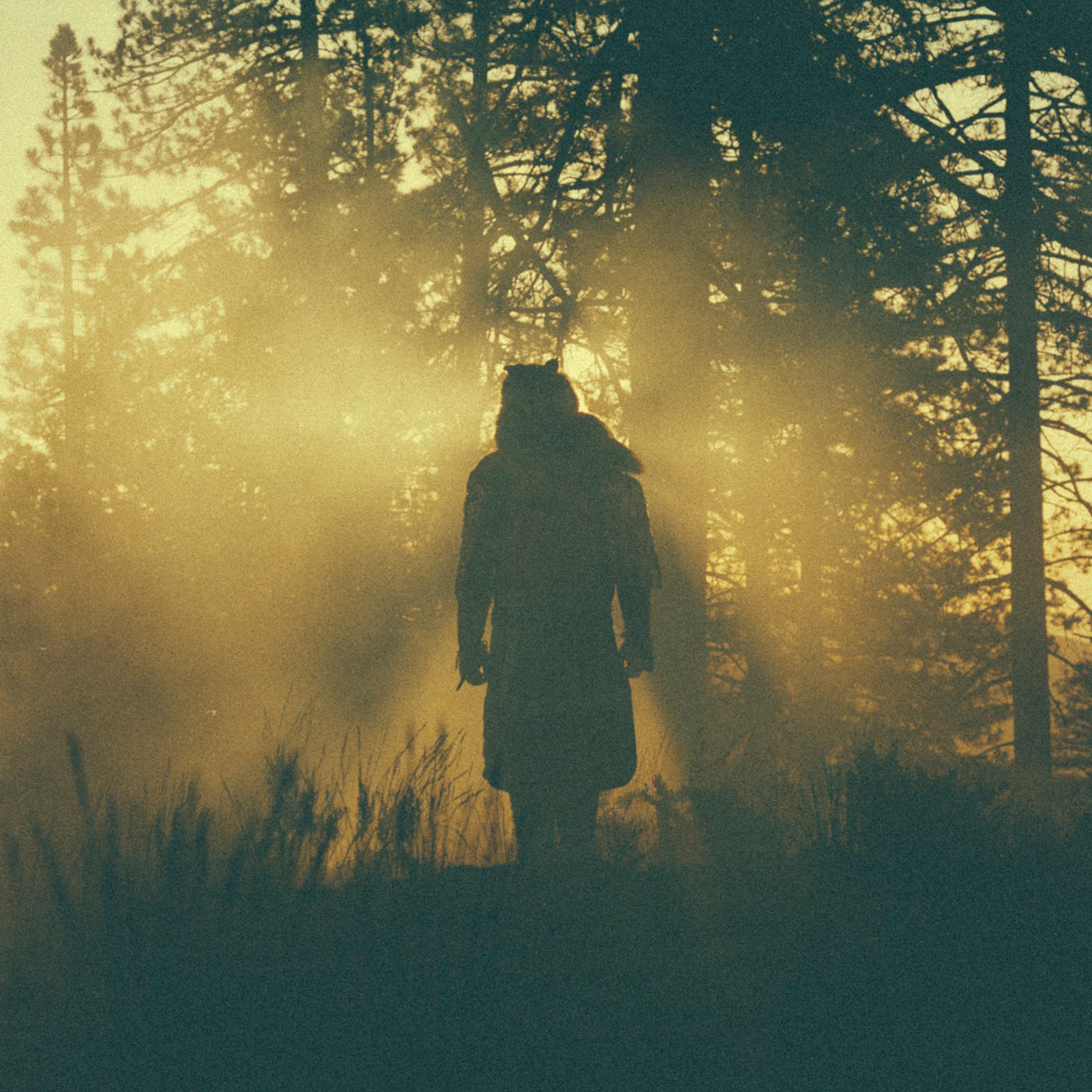 In a straight ascent from Flying Lotus’ You’re Dead, and most recently Kendrick’s To Pimp A Butterfly and the amazing Kamasi Washington’s The Epic (still waiting for the wax!), Thundercat comes to the forefront once again in a follow-up to his 2013 LP, Apocalypse (which has hopefully seen a sharp increase in people copping it off the back of TPAB).

It’s a Brainfeeder release naturally, and sees Fly Lo jump on for co-production for a spacey jazz-funk six-tracker. Herbie Hancock even makes an appearance on Lone Wolf & Cub, plus contributions appear from Brainfeeder fam Kamasi, Miguel Atwood-Ferguson and Mono/Poly.

The wax is forthcoming, but cop the digital now.

Tracklist
1. Hard Times
2. Song for the Dead
3. Them Changes
4. Lone Wolf and Cub
5. That Moment
6. Where the Giants Roam / Field of the Nephilim 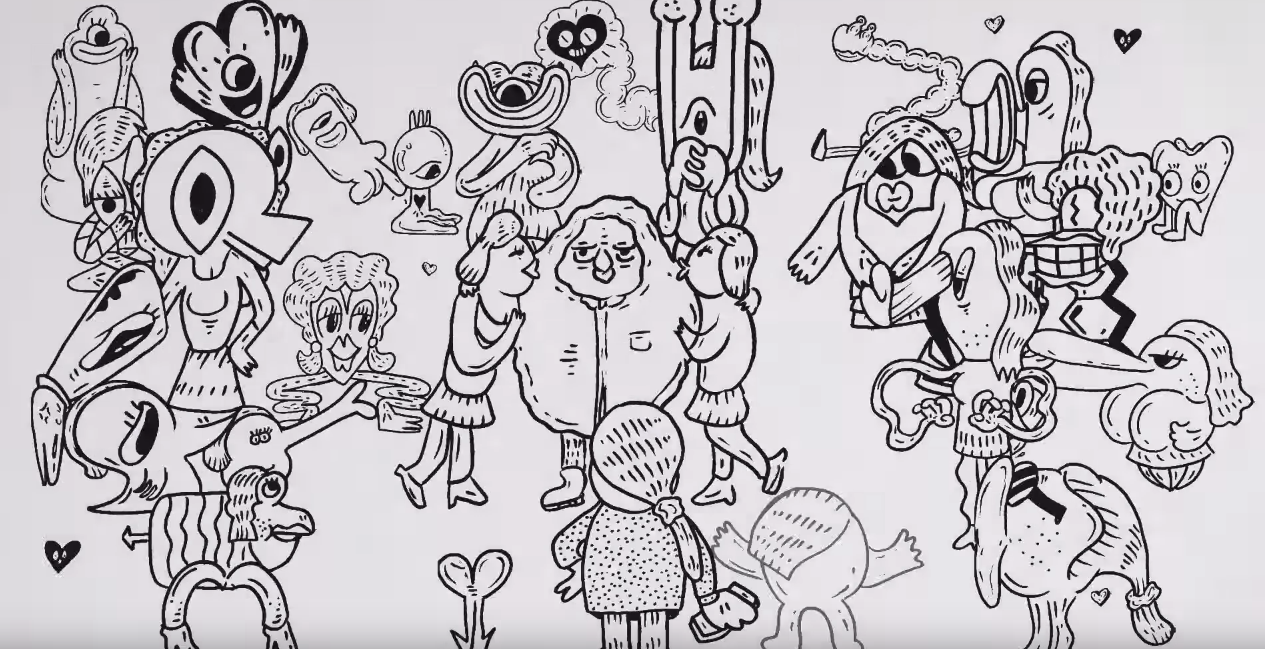 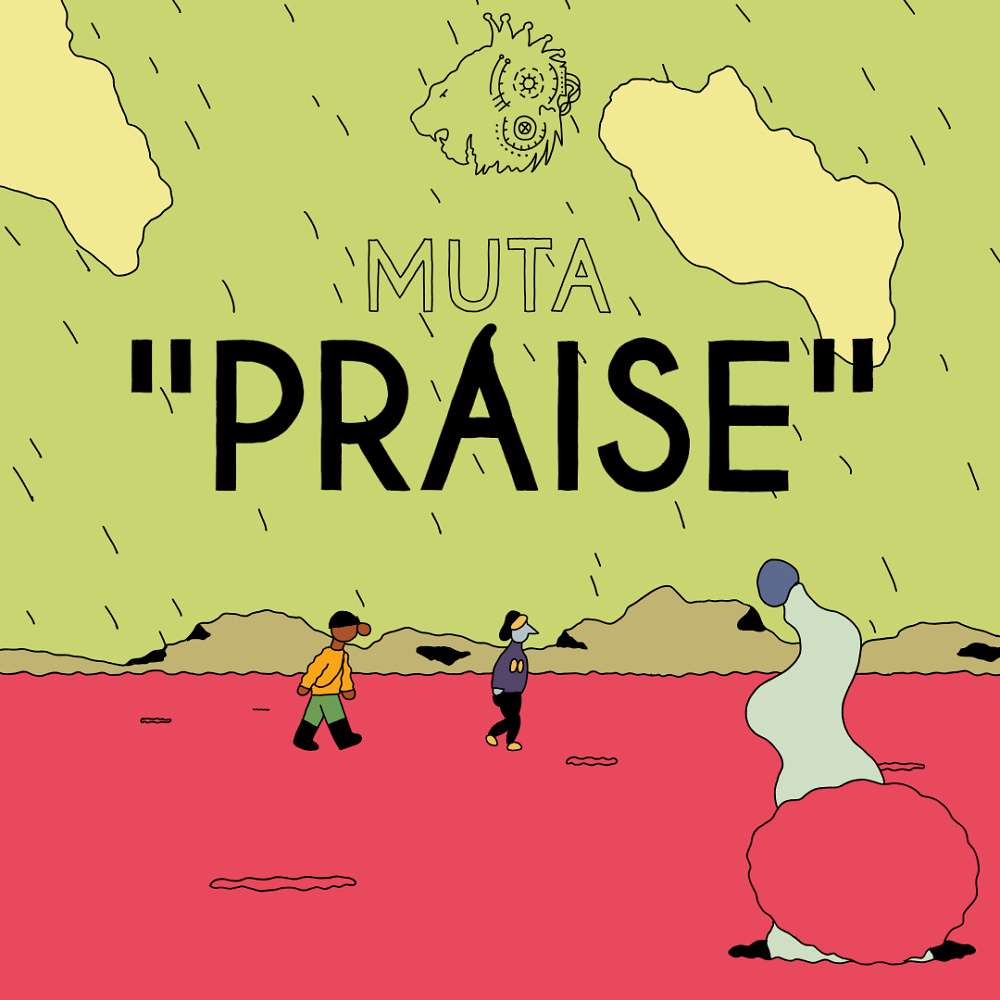 One thought on “Thundercat: The Beyond / Where The Giants Roam // preview”