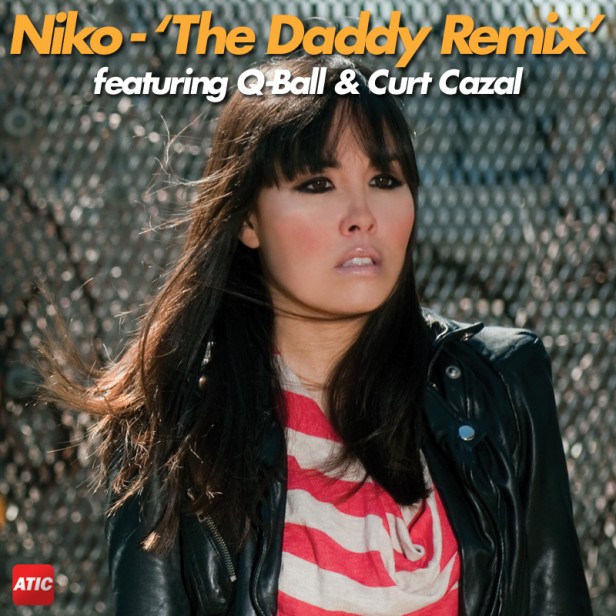 ATIC Records returns with a golden age boom BAP. Produced by Aim as a sequel to Gripper’s original track The Daddy (from the 2008 LP A Life Of Consumate Ease), the single sees Niko preview the forthcoming long player Hate and Love. Keep an eye out for the video for the track, which will be on here sharpish.

ATIC was started by Aim and company in June 2006, when he left Manchester’s Grand Central Records (which then dissolved), a label that very much waved the flag of next generation soulful beats and hip hop. The ATIC artist roster includes the following: 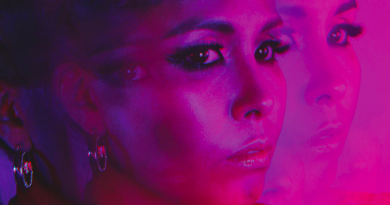 Niko returns with new release on ATIC: You Used To Have Her