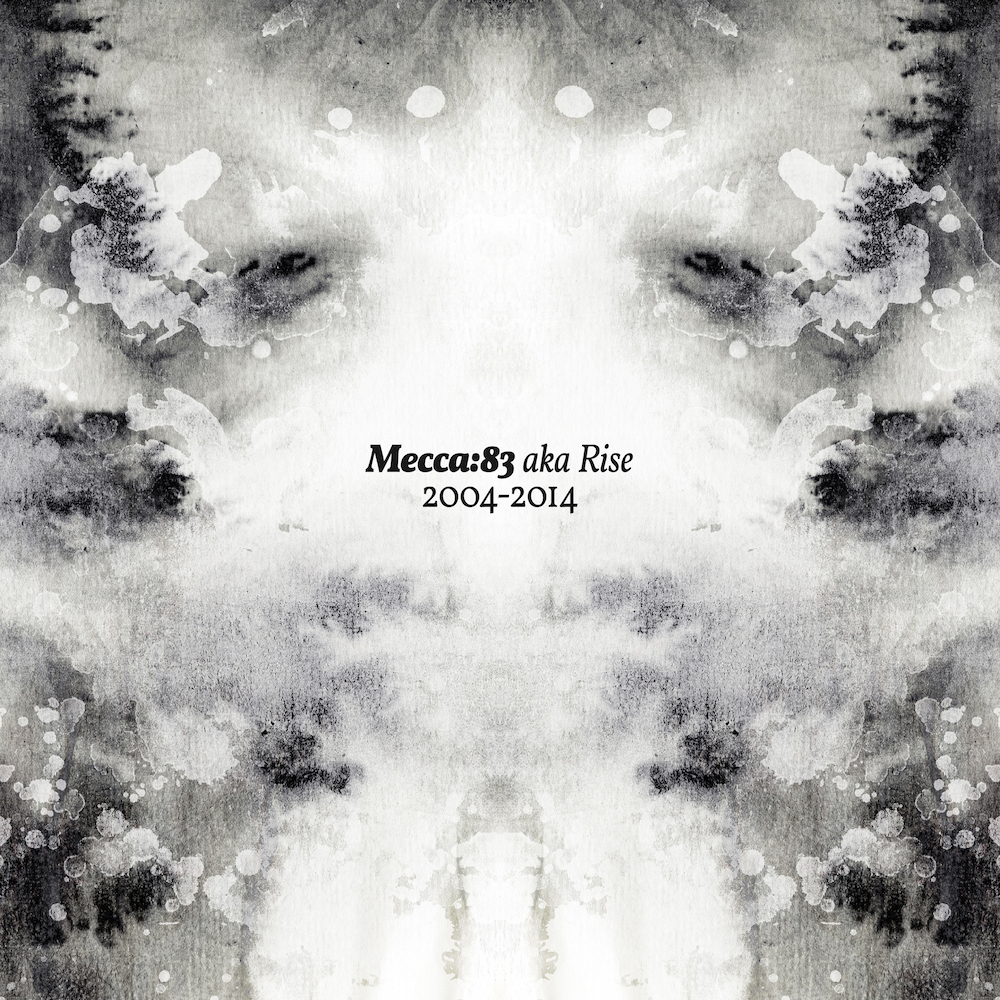 “If there’s a running theme through all the music i’ve done, it’s positivity: I’ve always tried to make music that makes people feel good. I’ve never really been about dark music. If people remember anything about my music I hope it’s that”

If you’ve never had the pleasure of sinking into the sounds of Mecca:83 aka Rise… well, now you’re too damn late.

Announcing his retirement from music making as of now, he has – luckily for you! – made available for purchase, pay-what-you -want or free download this immense selection of his work, with a plethora of guest stars.

Mecca’s music is very close to my heart – we’ve had him over to play at In The Loop in Manchester, and his All Mine track from Translations (included on this comp) is the most popular thing to come out on LabelGroovement so far. He’s never been anything but supportive of my own hare-brained ideas, so I’d like to give a personal thank you to him for that. Sparsely-attended Sunday Hip Hop Socials and workshops are much more fun with your friends around.

To top it all off, he’s one of the nicest blokes around with an open, community-driven heart which resulted in Expansions Collective, which will continue in various forms. Follow their progress at their website.

Check out a little more Mecca over at his Bandcamp. 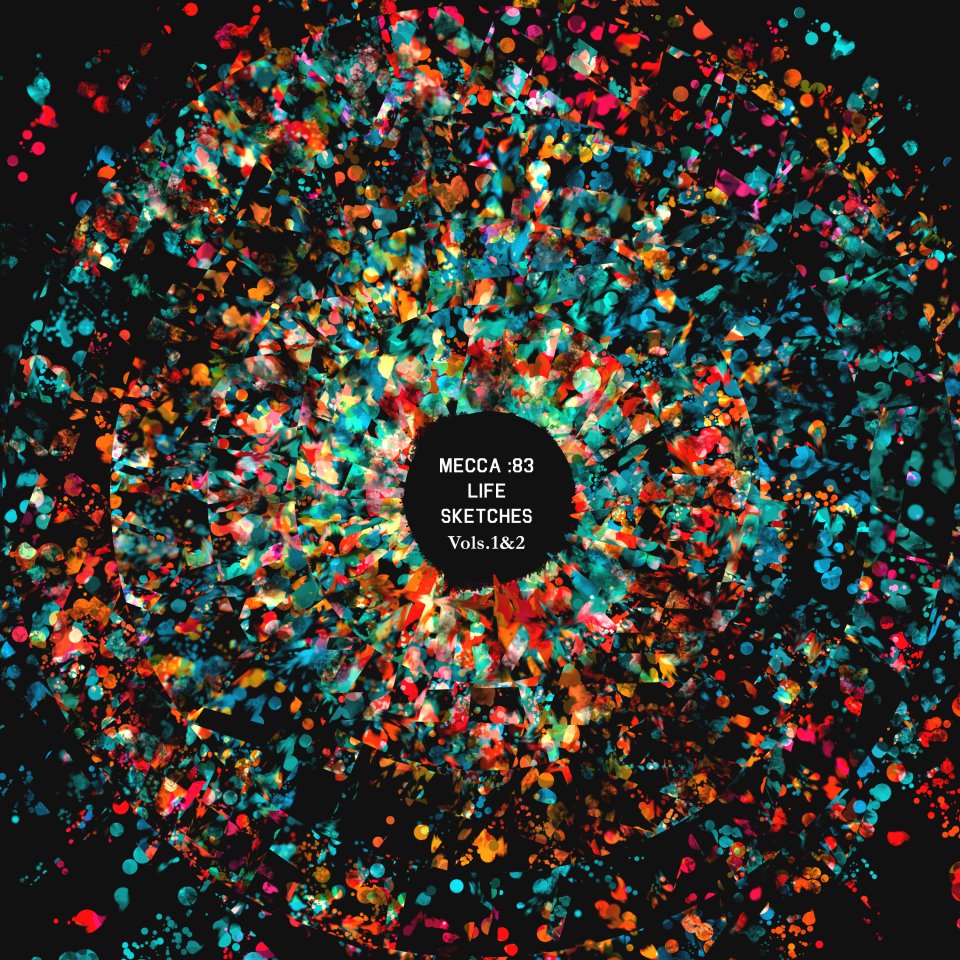 And here’s his debut album as Rise on Futuristica:

Do yourself a soul-fulfilling favour and go and check out his and his friends’ other work over at the Expansions Bandcamp, including the recent REdefinition Bahia Affair EP and Alexis Davis projects. The high quality of work the Expansions guys produce is well worth digging through and keeping up with – all peeps involved are simply there for love of beats.

Hopefully, there’ll be a return in the future when time allows. For now – massive love and thanks for the music, Evan! 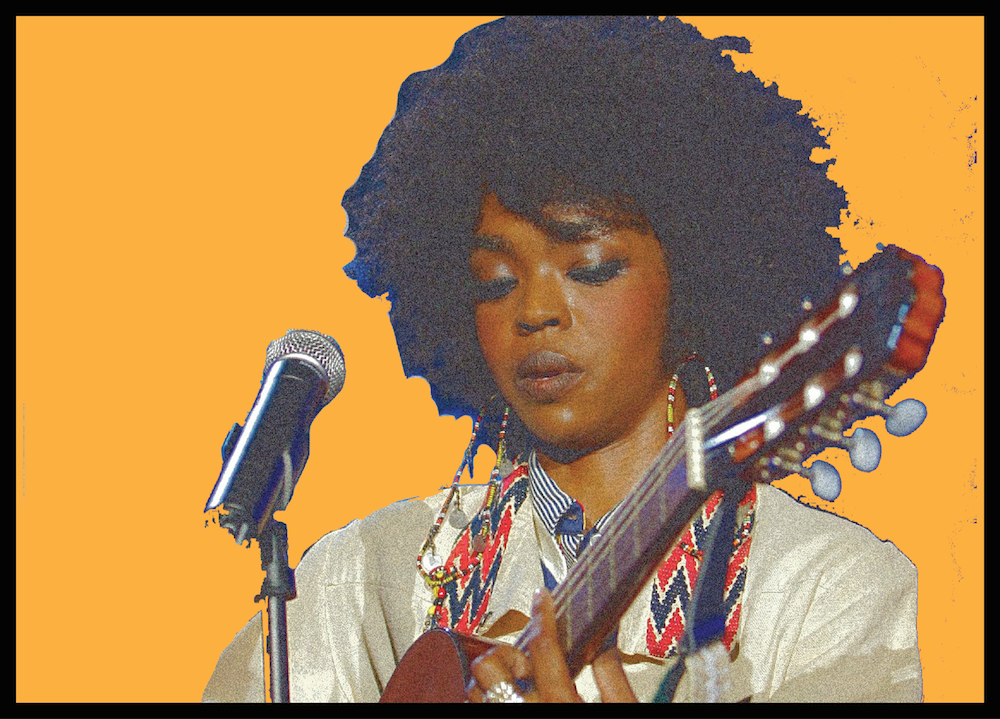 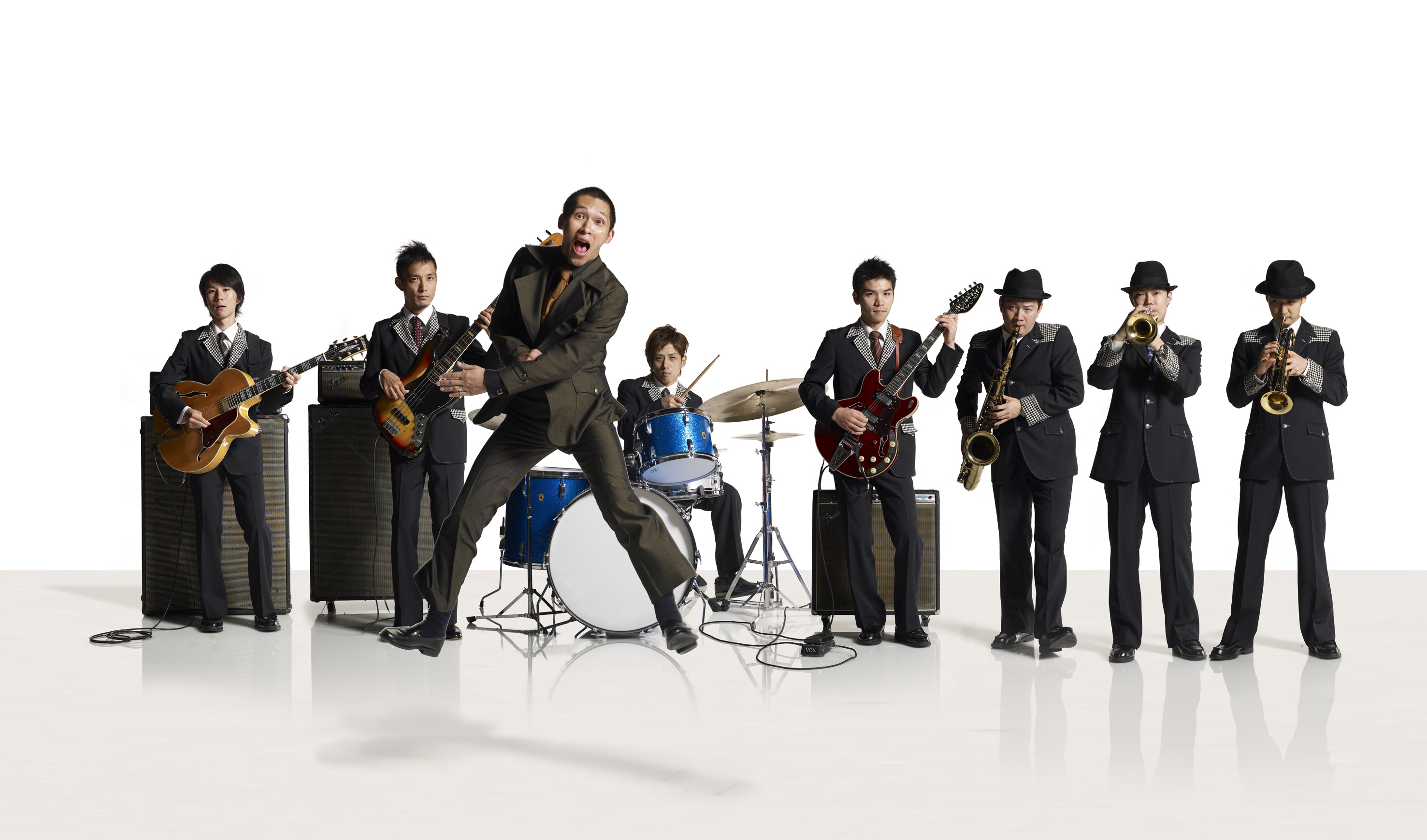