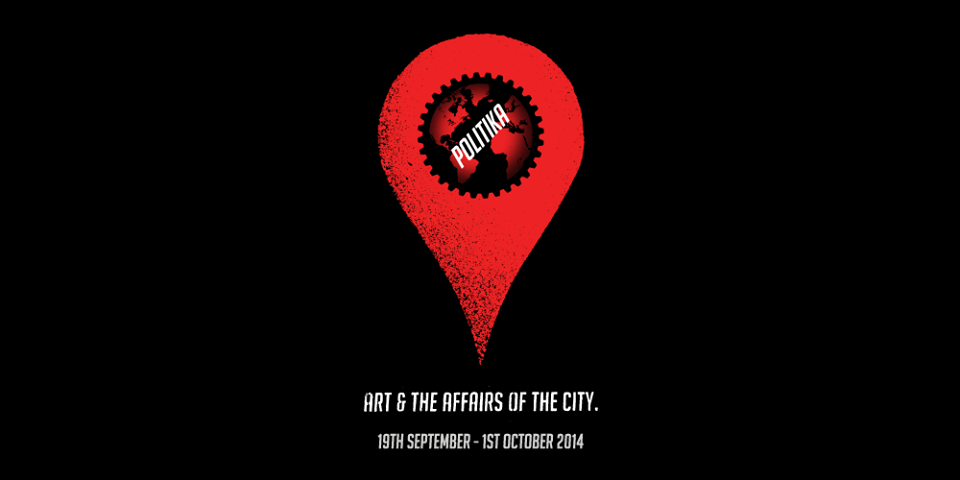 Along with Endless City, Mind on Fire and Onefiveeight, I’ll be providing a musical background to the launch of the POLITIKA exhibition at Upper Space this coming Friday. I’ll let the press release speak for itself below. Check the Facebook event out here.

19 provocative artists from 9 different countries exhibit works as part of a diverse programme of free workshops, talks, screenings and live interventions. The exhibition launches a new cultural space in the heart of Ancoats, the world’s first industrial suburb. FEATURING:

Manchester is where the world’s first manifestations of industrial Capitalism took shape. If the city is both the producer of citizenship and the generator of innovation, it is the soil in which democracy lives. Without the city and maximised exchanges, democracy loses strength to create potential futures.

Is there scope to generate another answer, another view, in order to sustain another ideology against consumerism and the disempowerment it represents? Politika presents opportunites for people to transform themselves from passive consumers into active participants – active citizens.

Politika sees a merging of the intersections between art, social justice and activism as artists and the citizens of Greater Manchester assert their right to the city.

The diverse program includes an exhibition of provocative art works, live urban interventions across the city, public workshops, talks, documentary screenings and debate to offer the public the opportunity to rethink the role of art and artist in contemporary society.

The exhibition is situated in a grade 2* listed cotton mill and launches a new contemporary cultural space – The Engine Room, in Ancoats – the world’s first industrial suburb.

Maps and travel routes to Politika: 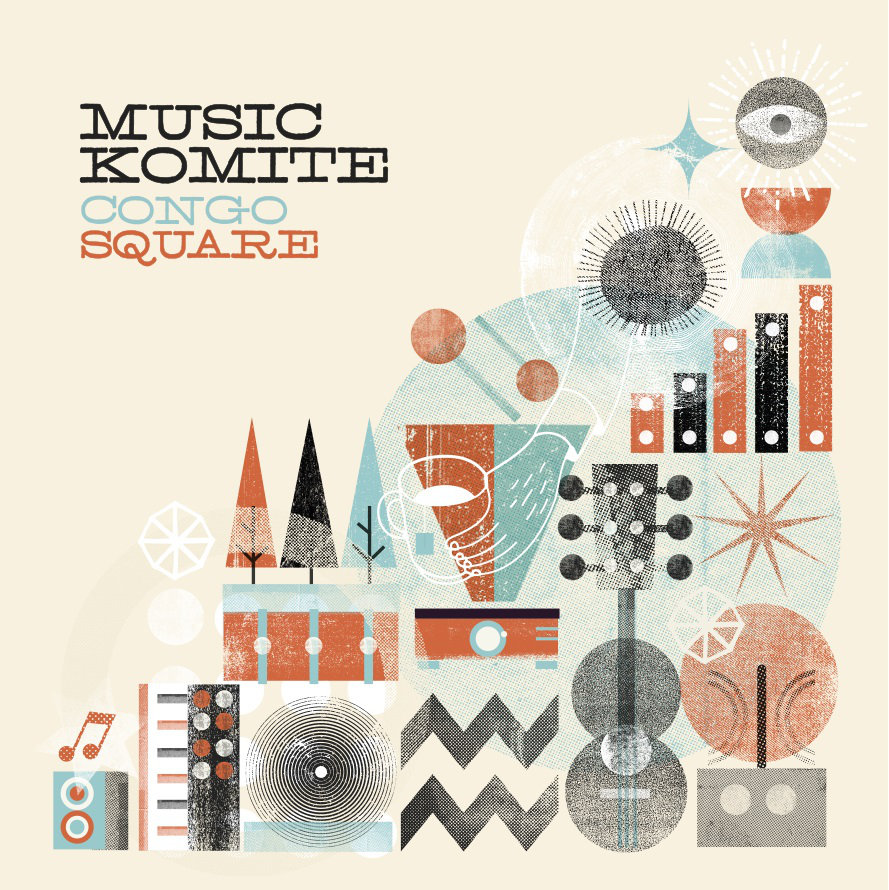