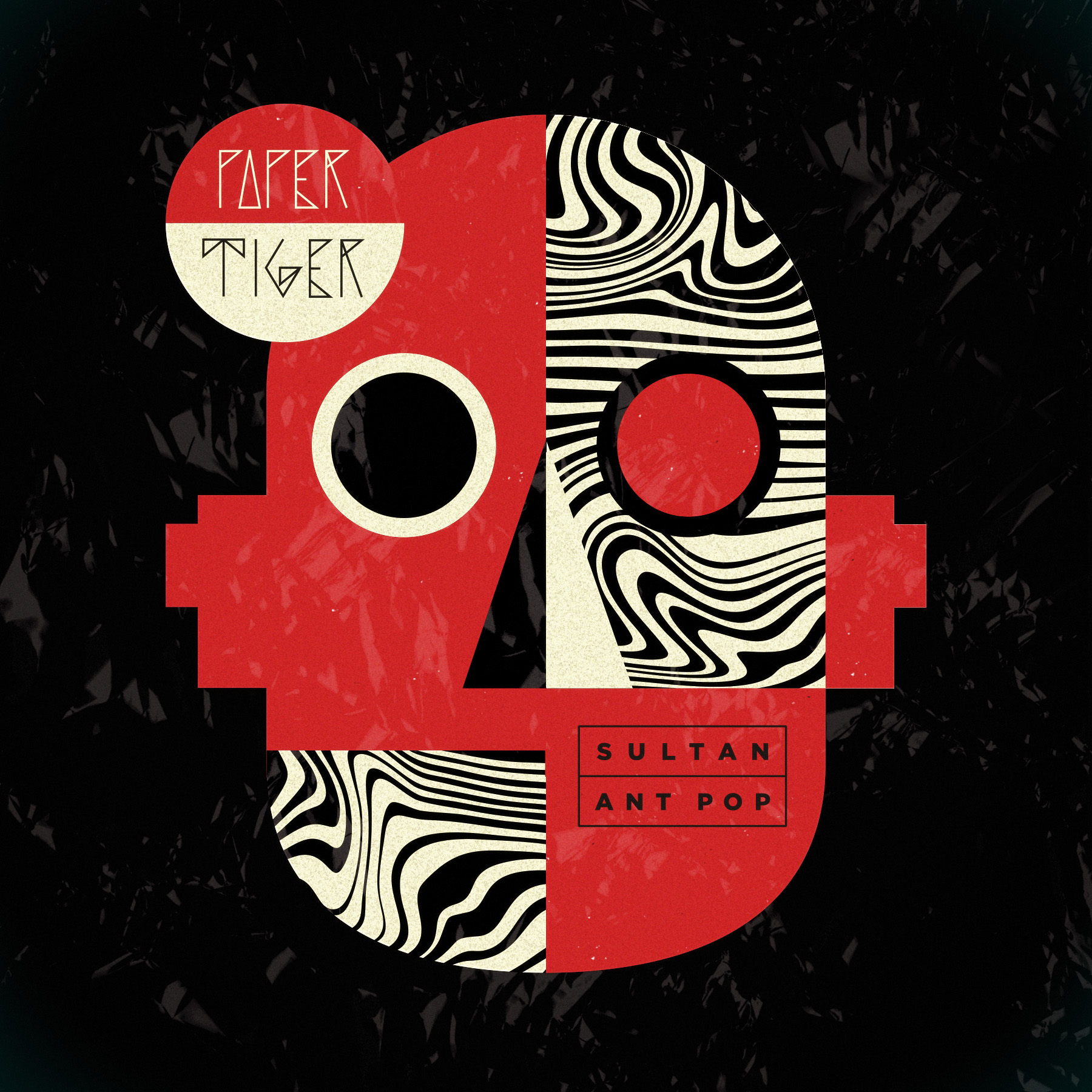 This, then, is the sequel. containing not only remixes but new original music too.

Go and buy it (listen below), and look for them gigging near you in the next few months.