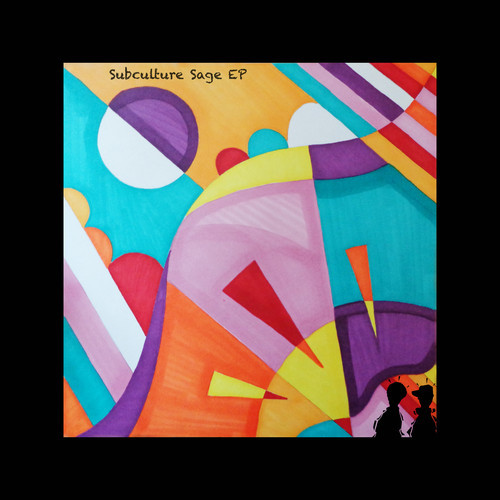 Good to hear some new stuff from this crew, who’ve also just announced they’ll be supporting Dead Prez on their UK tour in October.

The ‘Subculture Sage’ EP will be released on August 25th via Twisted Hearts Records. 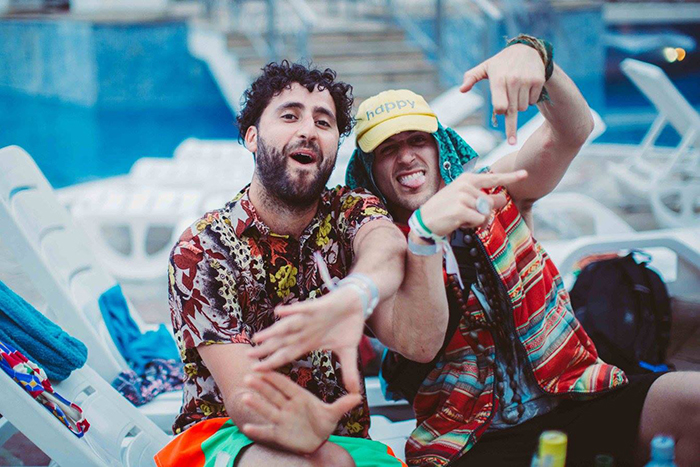