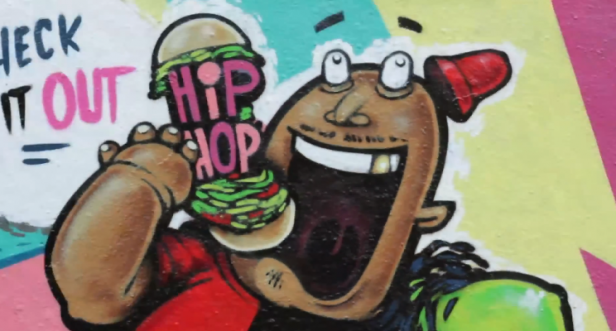 Never mind James and Chance cruising round the countryside with no seat belts in a low rider, this here is what should getting that ridiculous amount of views! Enjoy. 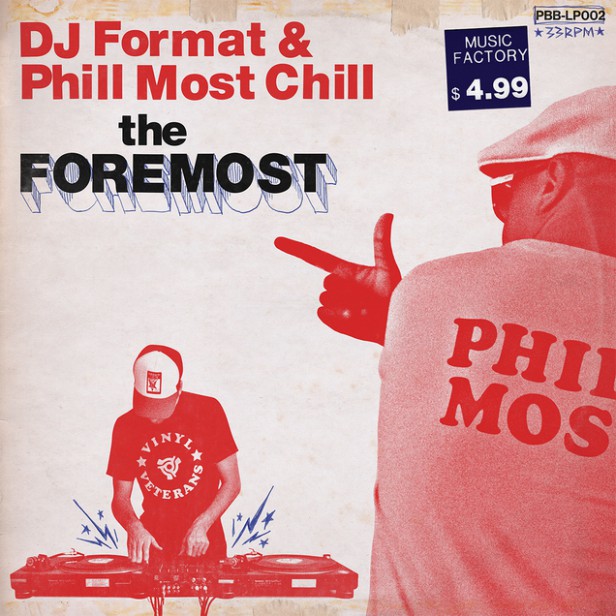 DJ Food says: I was lucky enough to hear this in full the other night and it is stunning. Straight up Hip Hop, the way you like(d) it but far from an old school nostalgia-fest. One producer, one MC and only one track featuring guests – it’s 10 tracks of no nonsense beats, rhymes and the odd scratch. Fast and funky as fuck with a Mr Krum sleeve to boot – another addition to the ever-growing list of great albums released this year.

Video: SWAY // Whose Line Is It Anyway?