Keep your Eazy E holograms. Home grown hip hop for the win with this first video from the about-to-drop One For Being Me, the debut full length from Chalk of The Natural Curriculum. The album’s biographical, heartfelt and funky as Dixy chicken.

Gatefold vinyl and sexy card CD (plus digital) is up for pre-order here, with four tracks up for DL upon purchase. Full release is 20 September.

Come to the album release party in Manchester! Chalk will be performing live with TNC, there’ll be special prizes knocking about, Omas, Orko and 13 aka At Large will be spinning alongside Ape Cult’s Metrodom, plus there’s £50 up for grabs in the cypher… (TNC and In The Loop decision is final).

I also spoke to Aver and Chalk about the album for Now Then Magazine – read that here. 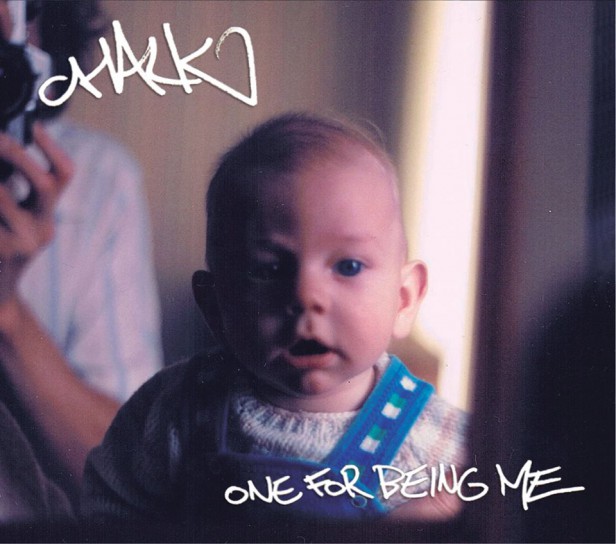