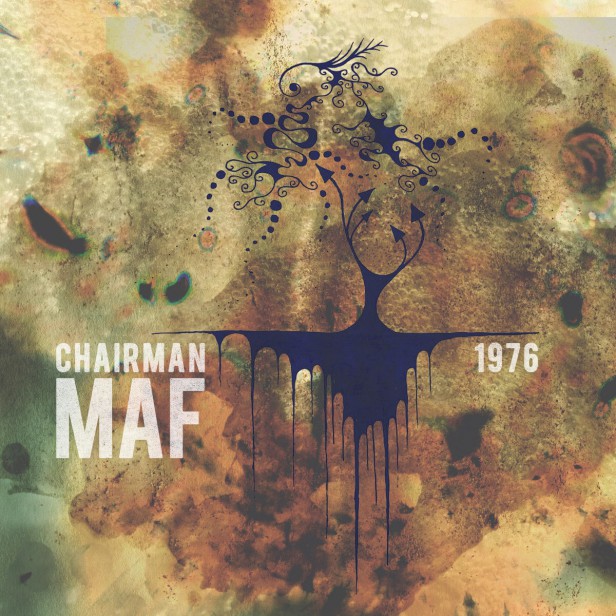 1976 is crammed full of samples used in non-tired ways and the productions BANGS. Chairman Maf’s out of Cambridge but currently resides in Sheffield – consequently Pablo Thirsty Ear (keep an eye on their events here ) has sent this link my way.

There’s a very limited CD version available here with art by Telemachus aka Chemo. Listen to the album below (or here if your reader isn’t showing the embed) and check more info about Maf after that.

Chairman Maf has been producing cinematic soulful hip hop for over 10 years, starting in Liverpool, moving onto Cambridge (where he is originally from) and now residing in Sheffield… He is finally releasing his debut instrumental album ‘1976’ after last years well received ep ‘Dusted’ on Dusted Wax Kindom (dustedwax.org/dwk161.html) due to increasing demand from the solid fanbase that he has built up over the past few years on Soundcloud (soundcloud.com/chairmanmaf) …..
Maf was recently listed in IMN’s top 50 independent unsigned worldwide Urban acts: independentmusicnews.co.uk/feature-staff-lists-top-fifty-independentunsigned-urban-acts-3/