Skittles, how do. Give us a brief rundown of your journey so far…

Dot2Dot’s been receiving support on Mary Anne Hobbs’ XFM show – do you think this is the next step to global recognition? What comes next?

Yeah, it’s definitely a great platform to reach that international audience so many artists here lack, so can only be a step in the right direction.

Have there been many opportunities to strut your live stuff and build up a reputation that way?

I’ve been performing live for years, from hosting for MRK1 to over the last couple years putting together a live band I now perform with, they are very shadow!

Who have been your major supporters and/or influences at a local level and why?

Local level is the only level.

How important is it to have actual videos to accompany releases nowadays?

Pretty important, the more you can add to the listener’s/watcher’s experience, the better.
Skittles Selection by skittles

Give us a rundown on those who’ve done remixes for you.

Bloody ‘ell …… DUB PHIZIX, ZED BIAS, CHIMPO, MRK1, SKEPTICAL, DOM Hz, PROPZ & ROWNEY, BIOME,  LUNG, JOE KALIUS, KYDRO, BRICKTOP  off the top of me edd, soz if I forgot ya! Also on the cards… CAMO & KROOKED promised me a remix once their album is finished…which it is (hint).  Hoping to seal something with MARKUS INTALEX soon.(hint) and i’d say i’m long overdue a TRUE TIGER remix(hint).

As an artist, what do you think the way forward is for the Manchester hip hop scene, and on a larger scale UK hip hop in general?

I don’t know anything about hip hop, I make music an’ say cool stuff on it…

it’s not about ‘scenes’ or genres, it’s about people. It’s no good me just supporting my scene, I think the way forward is to mix all the great music we have around us, a whole night of one ‘genre’ is too much for me.

And finally… holla the new release and upcoming shows.

Thanks very much for your time! 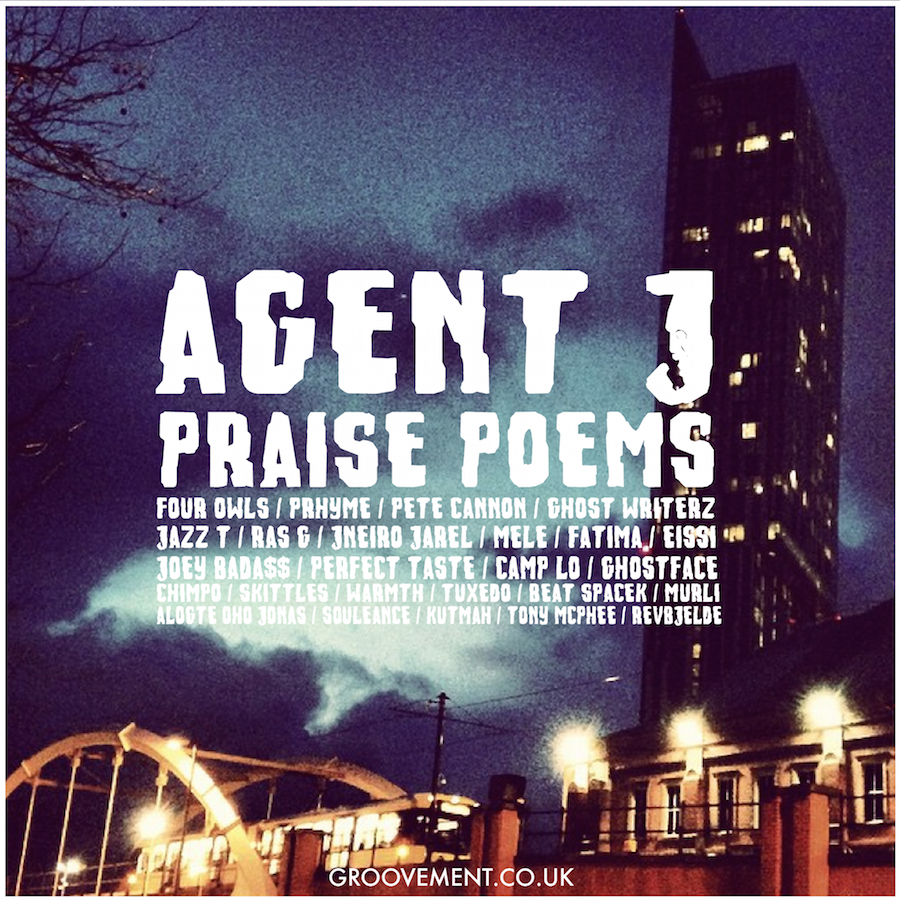 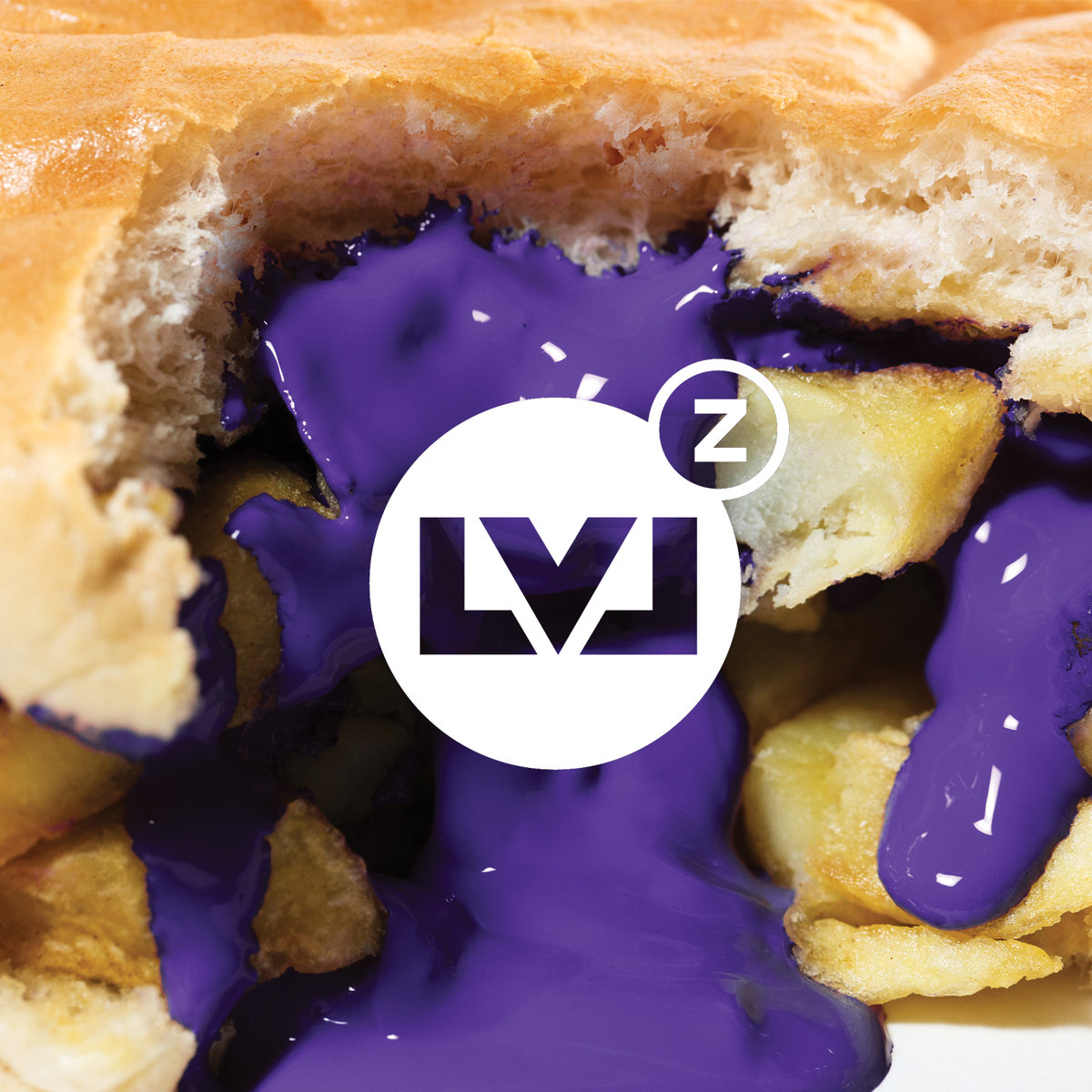