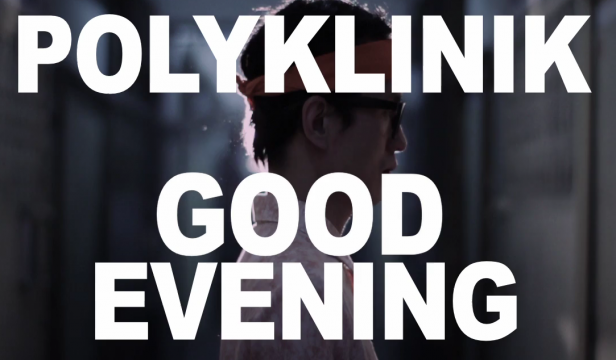 Two new vids from the Svetlana Industries camp while we await the release of the new Kelpe EP in a couple of weeks.

Filling in the period between SVET008 from Brey and SVET009, the much anticipated new record from Kelpe, the ever bubbling Svetlana Industries has released two videos. Both tracks are drawn from last year’s + EP by Polyklinik, a strong but eclectic record that flew under the radar for a lot of people.

Vermona is an intense boiler of track, based round a jam on an antique Vermona ER-9 drum machine. The video stems from an idea by Svetlana boss Thunderloops, who started mashing together a bunch of rather risqué vintage aerobics footage to the track, and then sent it to Bluenoiise Studios in Budapest who re-edited and tightened it up into what you see today.

The video for Good Evening was sent in by Shelf-Index, a production studio in Hong Kong, China. Hong Kong is a major metropolis and has a buzzing little bass scene. Director Dominie Ting had seen the dancer, a local DJ called Luka, at Hong Kong gigs and liked his moves, so he decided to get him in for a shoot. The sight of a Chinese dancer lip synching a Hungarian news broadcast is definitely worth the price of admission.

Svetlana has also announced that it’s got together a last minute London launch party for Brey’s EP. Scrambled together at breathless short notice in the middle of last week, the gig takes place at Dalston’s ever popular The Alibi. Spinning alongside Brey himself will be Rinse FM DJ and Planet Mu recording artist Brackles, the people behind the fabulous Abeano blog, Svetlana’s own Thunderloops and two “can’t be named” special guests, one a Ramp Recordings artist and one shortly to release on Svetlana himself.

Entry is totally free, and the label has promised discount vinyl will be available. Kick off is 8.30pm sharpso get in early to avoid missing the goodness.