The sense of anticipation is palpable in Band On The Wall on this wintery-sun tinged Manc afternoon. The gig sold out before many had seen the announcement, resulting in an extra date added exactly a month from now. People are animated: it’s three in the afternoon, they’ve got a pint in their hand, the venue’s heaving and they’re keen to see how the music translates to a live venue.

Unfortunately the giddiness detracts significantly from the performance of support act and mates of Blakey, CloudBoat. Sparse and forlorn for most of the set, with an echo on the mic between songs making it impossible to make out what’s being said over the raucous crowd, they seem to have some really gorgeous tunes in their make up – they’re just hard to make out. Hit and Run’s Rich Reason selects between acts, shifting nicely from hip hop to soul to Jamie XX. Rich has booked James six times at Hit and Run over the past couple of years, so knows better than most his grounding and background.

And then James is on stage to welcoming applause, launching into album opener Unluck. With Ben Assiter on drums and Rob McAndrews on guitar and more, the sound system suddenly perks up and hushes the crowd. The Wilhelm Scream‘s raw emotion brings smiles all ’round, and there’re enough subtle differences (nice hi-hats) in the live workout to bring a fresh perpective to the song.

It’s nice that Blake chats to the crowd briefly between songs, considering the semi-faceless album cover lends an air of mystery to him. He’s funny, shy and a little self-deprecating which makes you like him more and ups that special Saturday afternoon feeling a little too. With Limit To Your Love the whole of the upstairs level of this little venue is shaken to the core, developing into a bass workout that gets the previously nodding crowd into  a full on booty shake. A couple more tracks don’t quite match the epicness of that, and shouts for an encore see Blake sheepishly cross the stage to finish with Joni Mitchell’s A Case Of You on the Steinway. Lights are up, Everyone’s beaming. Short and sweet then, but people are definitely satiated. It would have been nice if Blake had dipped into live interpretations of his EP back catalogue to broaden the perceptions of those who had come to see him off only the back of the single and album, but it’s obvious that he wants to give people what they expect to hear rather than risk turning them off. 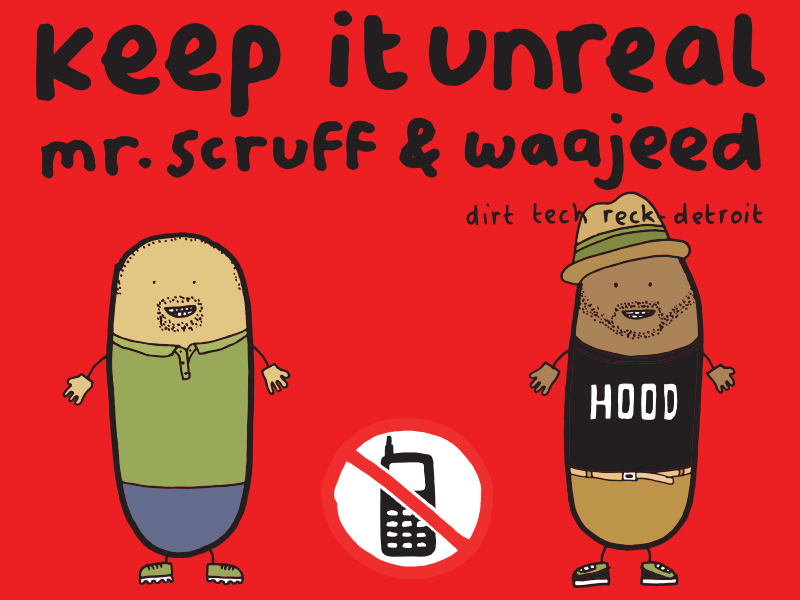