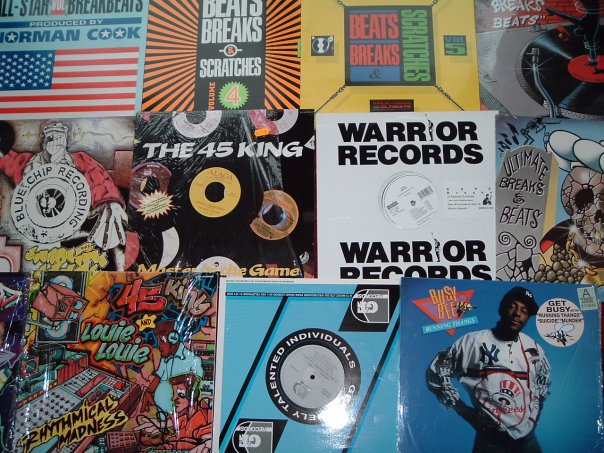 The show has been on various stations and has been running since the early 90’s. In 2009 the show was voted in the Hip Hop Connection as one of the Best real non commercial Hip Hop shows to listen to and has a worldwide audience of listeners.

CRF has worked with many artists including Donald D, GURU, Cashino and many others. He has also remixed and performs live around the UK and his LP is out in 2011.

Mr Spin was signed to the same label as 808 State back in the late 80’s and has also mixed for Doc ICE (UTFO), Spyder D, Paul Hardcastle and many more. He is currently working with Jazz Artist Yamasaki on some new material plus other projects. 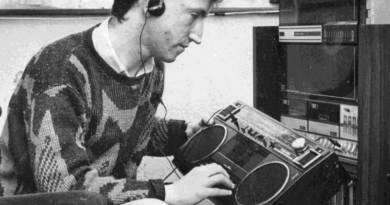