Tickets cost a meagre £3 before 10.30pm, £4 after
Please note that entrants to the evening event must be 18 or over.

An immense event happening this Friday down at the CONTACT theatre on Oxford Road. Groovement associates THE KOLLEKTIV, AQUARIAN PROPHECIES/BIG CITY BEATS, PLATO and some of the MOUSE OUTFIT will be hitting the stage with Gumbo Yaya and Agent J on the wheels: it’s all in aid of a wider cause, read on…

The Art of Corruption

Cutting-edge street culture, short films, live music, DJs, artwork and new-school activism – on Friday 30th April, Ctrl.Alt.Shift presents The Art of Corruption, a unique collaborative project hosted by Mind on Fire and Young Identity.
After a series of sell-out club nights, Ctrl.Alt.Shift are partnering with Mind on Fire (www.mindonfire.co.uk) for one night only, to showcase some of Manchester’s most dedicated underground collectives. Joe from Mind on Fire talks explains the basis for their involvement, “We’d been checking out Ctrl.Alt.Shift for a while, so when the opportunity came to work with them we jumped at the chance. It combines the arts and social issues in a great way, and we hope the event can raise awareness about the issue of corruption, as well as showcasing a great range of music and art, and raising money for an important cause.”
It promises to be an explosive evening, with performances from the likes of In the Loop and The Breadwinners running alongside live art from onefiveeight and screening Ctrl.Alt.Shift’s selection of groundbreaking short films. The night aims to unite activists and performers from across the cultural and political spectrum, positioning music as a potential catalyst for change and highlighting the issue of corruption.

The night will also boast DJ sets from the Neighbourhood DJs and live music from the city’s best club nights. We’re particularly proud to announce Manchester’s debut for London’s critically acclaimed trip hop/dubstep act Nedry. The band will be performing a special set as part of the last night of their UK Tour. Holly of Ctrl.Alt.Shift says, “It’s really exciting to be working with Mind on Fire, such an established club night, in hosting some of Manchester’s best underground artists to raise awareness of an issue which remains one of the most serious obstacles to eradicating poverty.”

All profits from this event are going to Ctrl.Alt.Shift’s Haiti Appeal; the evening will include a raffle and live art auction, generously donated by our friends at onefiveeight, to raise funds for the ongoing relief effort.

Since 2008, Ctrl.Alt.Shift has been working to politicise a new generation of activists for social justice using photography, film, stories, illustration and music.

Who is the face of hip hop? 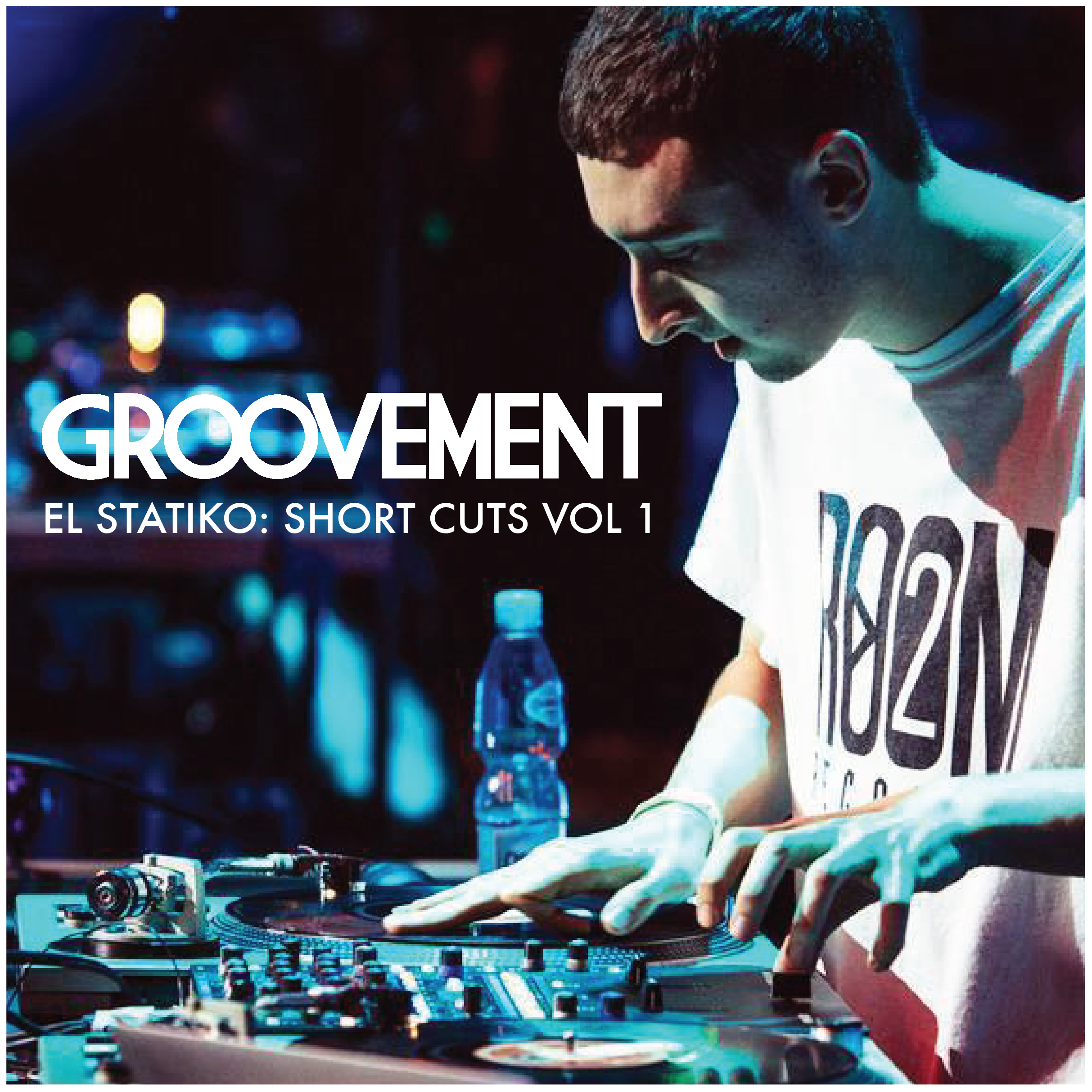 One thought on “Reach: THE ART OF CORRUPTION (MCR)”