“Thunder? It’s my only means of transport. I can go through time…” Walter Mecca

VHS is the future. I’ve never got rid of my player and won’t be doing anytime soon. Walter Mecca knows this, as he has made the following. 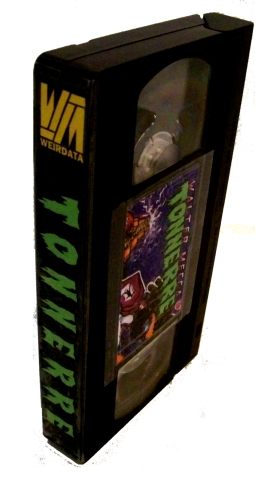 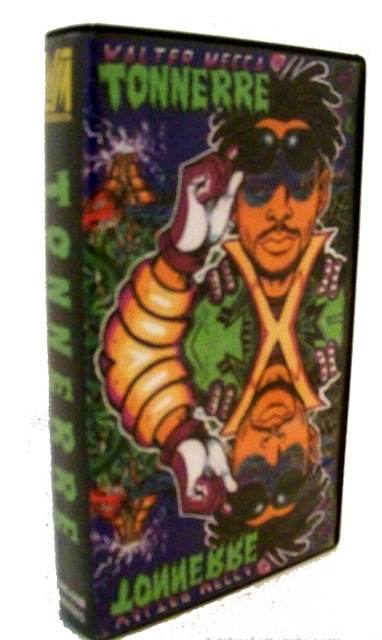 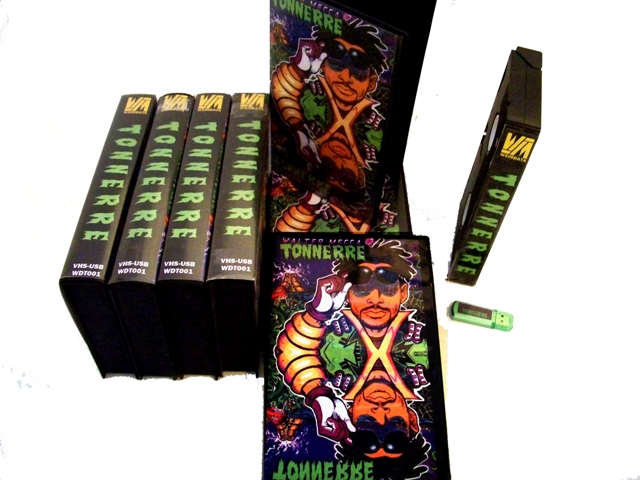 You can purchase the above, new album TONNERRE, over at Weirdata.

Here’s a little MP3 preview of the world of Walter.

“Unclassified remains the best way to describe this all-around artist. Walter Mecca aka “the vhs king”, pushes back the limits and innovate once again with his new album “Tonnerre” (thunder). Spaced out samples, vintage synths and funky talkbox are the main ingredients to this outstanding project. This exclusive package includes videos on a vhs tape and music on a Tonnerre usb key (2go)… Don’t say we haven’t warned you.”

Past projects from Walter include METAL NINJA.

WARNING: THIS SOUNDTRACK WAS INSPIRED BY A CRAZY UNRELEASED NINJA MOVIE. FIRST TAPE CAME OUT IN 1981, BUT THE SHOOTING STOPPED IN 1989

You see why I love him.

Big shout to Onra from Groovement Cat for the heads up! Walter’s also on a track on the new ONRA long player on All City.