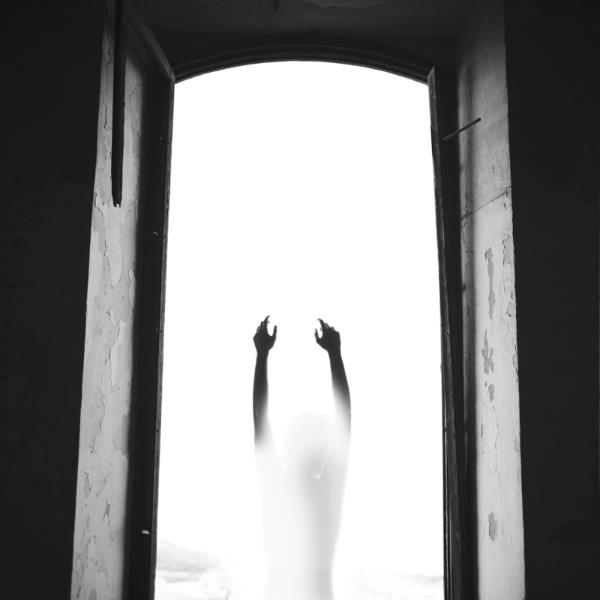 Manchester’s Illum Sphere is ready to drop his long awaited debut full length.. below is the press release from Ninja Tune and new tune Sleeprunner

Ghosts Of Then And Now arrives on the back of eager expectation. If anyone seemed set to make one of the standout albums of the era, it was Illum Sphere. The good news is that he’s delivered in spades.

Ghosts Of Then And Now has been deliberately and uncompromisingly conceived as a full length record; an album in the traditional sense, full of music that couldn’t be more modern, whilst nodding to Hunn’s various influences. It’s further proof that electronic music is taking giant leaps forward; a record so rich in ideas, themes, textures and writing that it will draw the listener in time and time again.