I do love Wikipedia. “They cover such issues as organized crime, recreational drug use, violence, poverty and politics. Their songs are often gritty or existentialist in nature but are just as often humorous or satirical.”

Who else could they be talking about but the inimitable FLC? I remember picking up the GRAVE AND THE CONSTANT EP way back when and being sucked in by the smoothness and NY cool of the sound…

Since then the FUN LOVIN’ CRIMINALS crew have definitely had their ups and downs. A lot of people seemed to latch on to Scooby Snacks and not much else: the band eventually left EMI and signed to Brit label Sanctuary to release their more recent material; this amongst line-up changes too.

Interesting things have gone on in the Criminals camp at the back end of 2009 and as we enter the initial phases of 2010, working towards the release of new long player CLASSIC FANTASTIC. Nice especially to hear that Banana Klan mainman Rodney Smith AKA our national treasure ROOTS MANUVA is guesting on track Keep On Yellin’. 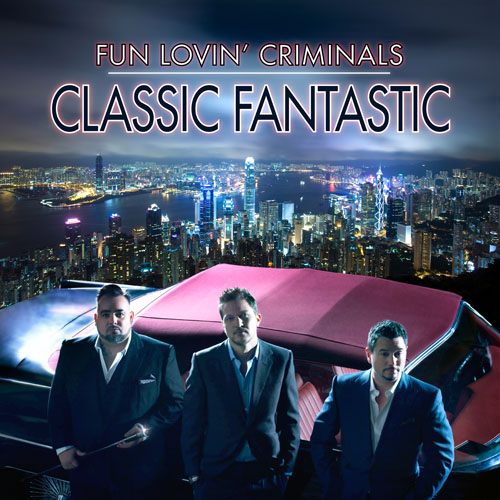 Click on this one to hear about the Roots Manuva collaboration and some thoughts on the recording process from FLCer Frank Benbini – yes, he’s from Leicester and not New York: the band are now fully based in the UK and Huey still rocks his Radio 6 show on the BBC, throwing out styles from punk to hip hop. Most recently Beat Junkie J ROCC is guesting regularly and RAKIM just got interviewed… well worth a dabble.

Head over to the new website to catch free download ‘Right On For The Darkness’, “what would be a b-side if there were still 45s”, a cover of the Curtis Mayfield track. Some thoughts from Huey below. 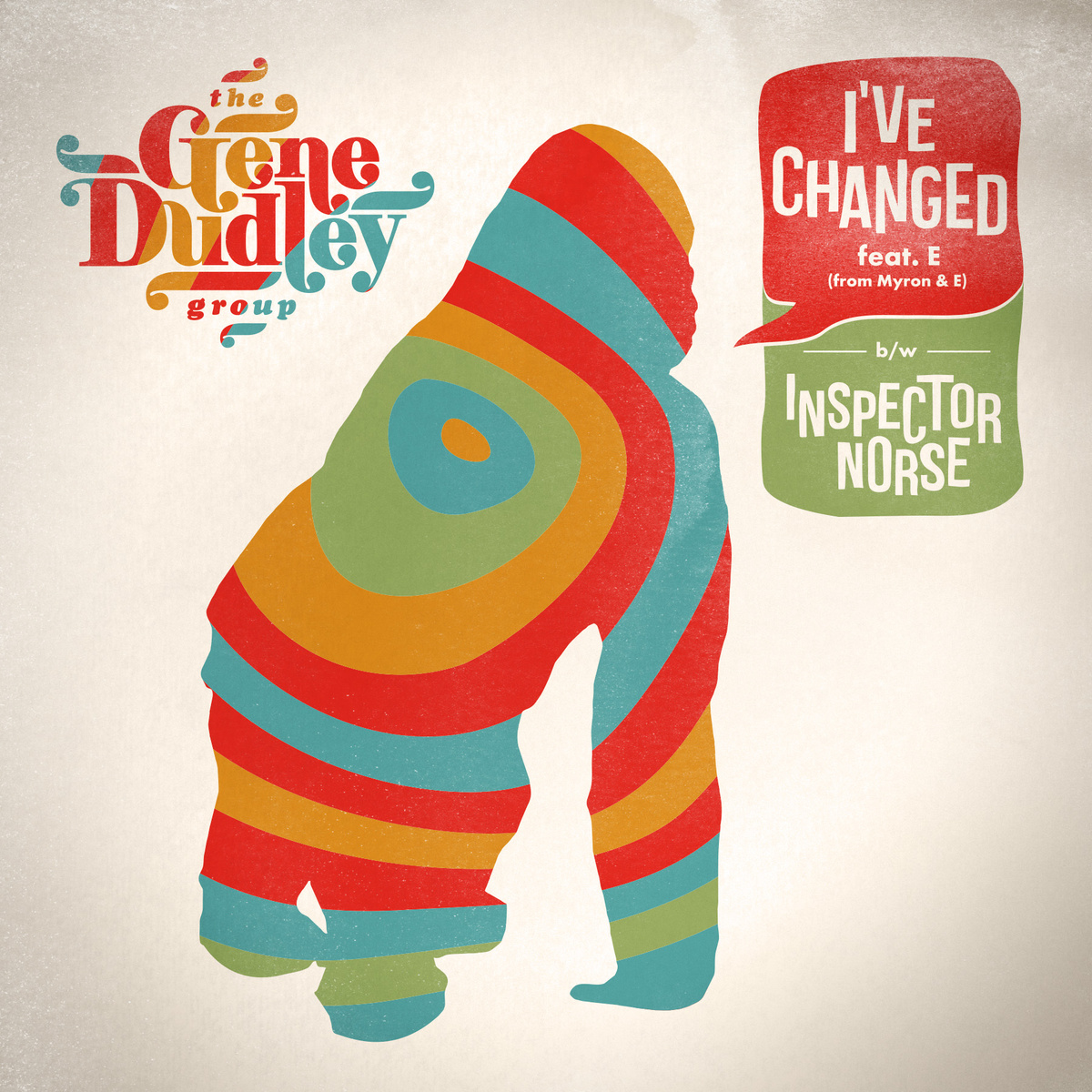